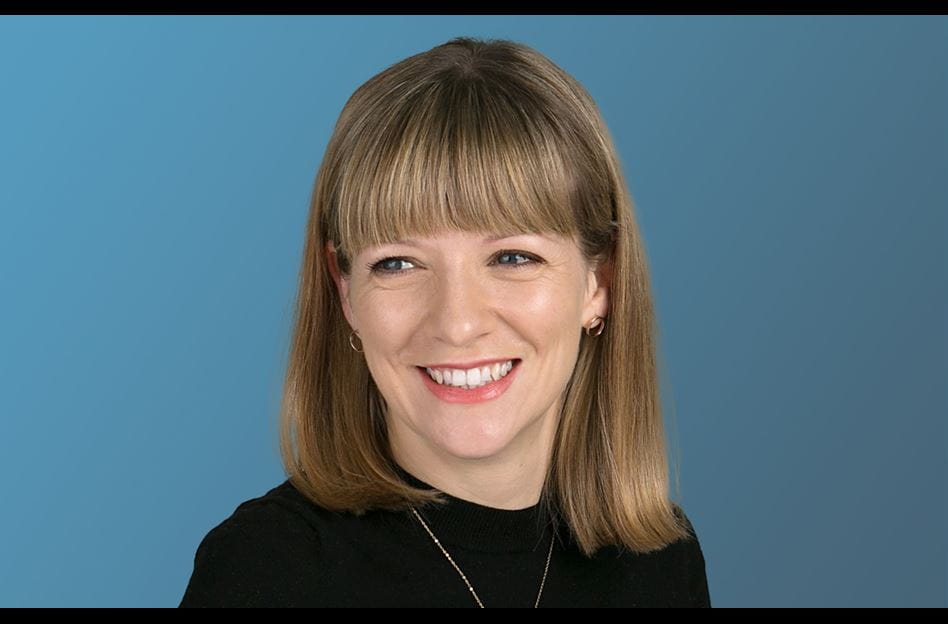 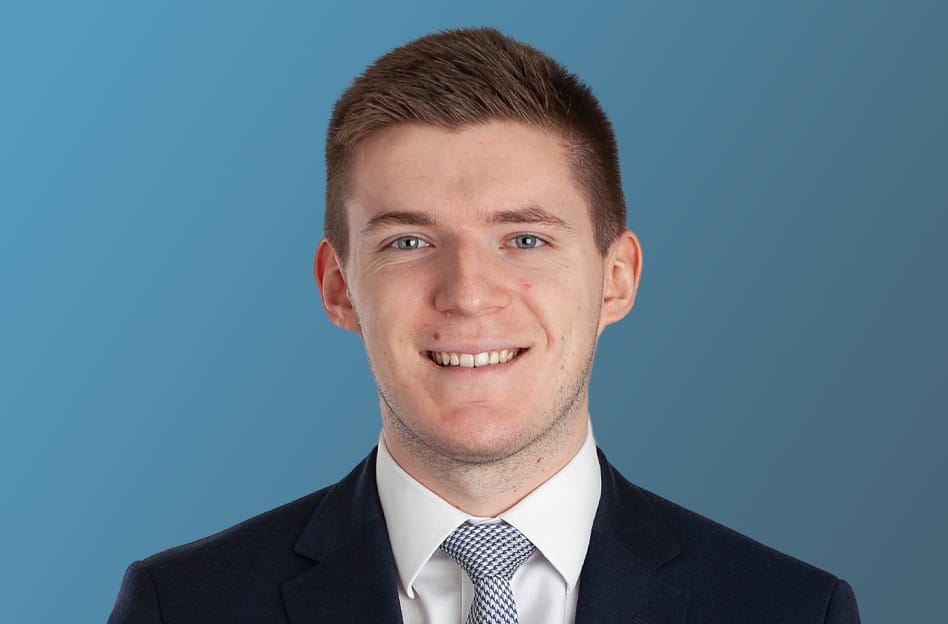 The High Court has granted a freezing order over GBP1.5million worth of Bitcoin and Ethereum cryptocurrency against a trading platform and its directors, in only the second known example of the court treating cryptocurrency as property. The question of whether cryptocurrency is property is relevant to determining competing rights parties may have in it: Elena Vorotyntseva v Money-4 Limited t/a Nebeus.Com, Sergey Romanovskiy, Konstantin Zaripov [2018] EWHC 2596 (Ch) 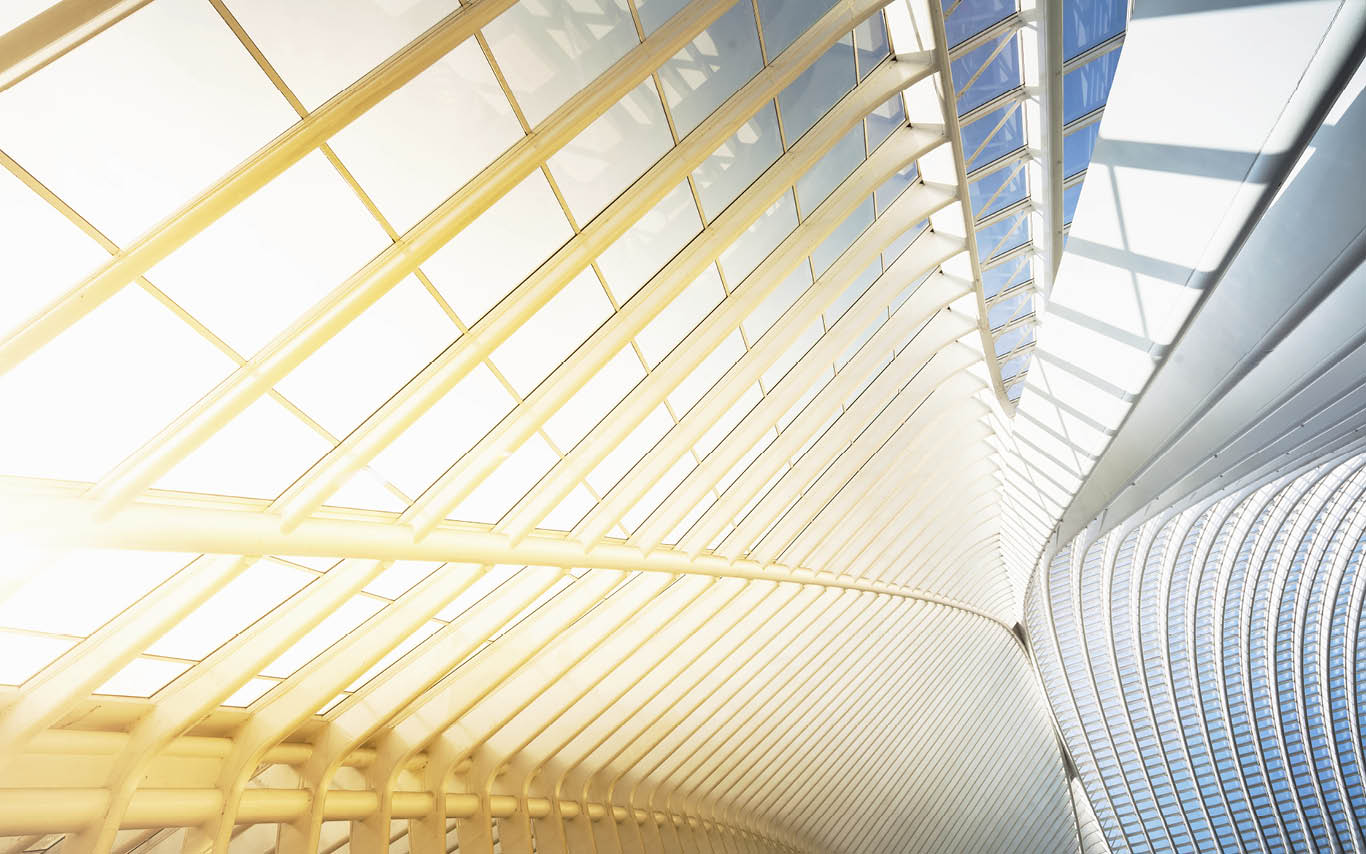 Until recently, Robertson v Persons Unknown was thought to be the first time that the English High Court had engaged with the question of whether cryptocurrency is property for the purposes of making a proprietary order. However, that was preceded by the present case, a decision from September 2018 only published in November 2019. The claimant, Elena Vorotyntseva (EV), had transferred to Money-4 Limited (trading as Nebeus.Com) (Nebeus) a significant amount of Bitcoin and Ethereum cryptocurrency (the Cryptocurrency) to be held on Nebeus’ trading platform. The Cryptocurrency was valued at the time at around GBP1.5m.

Funds were transferred to Nebeus on the understanding that it would hold and deal with the Cryptocurrency on EV’s behalf. When EV became concerned that the Cryptocurrency may have been dissipated, she sought confirmation from Nebeus that it was still in Nebeus’ “possession”.  In the absence of any such confirmation, EV applied for a freezing order against Nebeus and its two directors (the Respondents).

The Respondents were represented at the hearing, having been given very short notice of the application the night before. Nebeus offered an undertaking to maintain the Cryptocurrency pending further order, but EV wanted confirmation that she still had control of the Cryptocurrency. The Respondents produced two screenshots at the hearing, one in relation to each form of cryptocurrency. The court accepted EV’s submission that the Bitcoin screenshot was insufficient to establish that Nebeus still held EV’s Bitcoin. The Ethereum screenshot was even more problematic, since it appeared to have been altered to make it look as if EV’s name appeared on the screenshot, when in fact it did not.

The Respondents failed to produce evidence to demonstrate that Nebeus still held the Cryptocurrency, and the questionable nature of some of the evidence bore out EV’s concern about the risk of dissipation. Satisfied that there was a real risk of dissipation of the Cryptocurrency, Mr Justice Birss granted a freezing order against the Respondents to prohibit their disposal of the relevant quantities of Bitcoin or Ethereum.

This decision is notable for the court’s willingness to grant a proprietary injunction as part of the freezing order. This prohibited the disposal of the relevant quantities of Bitcoin or Ethereum (rather than their sterling equivalent value). Birss J was satisfied that the court could make a proprietary order in this case, noting only that there was no suggestion that the Cryptocurrency did not belong to EV, nor “any suggestion that cryptocurrency cannot be a form or property or that a party amenable to the court’s jurisdiction cannot be enjoined from dealing in or otherwise disposing of it”.

The decision does not shed light on the basis on which the court held that Bitcoin and/or Ethereum should be treated as property, but Birss J’s readiness to do so is noteworthy.

This decision will provide further reassurance, alongside Robertson, of the English courts’ willingness to deal with cryptocurrency as property (albeit both are interlocutory decisions). Although the orders and legal tests the court considered in this case and Robertson (where an Asset Preservation Order was granted in respect of stolen Bitcoin) were different, both decisions required the court to proceed on the basis that cryptocurrency could be personal property. In neither case did the court directly address on what legal basis cryptocurrencies could be property.

This direction of travel was also reflected in the “Legal statement on cryptoassets and smart contracts” recently published by The UK Jurisdiction Taskforce (UKJT) of the LawTech Delivery Panel. The UKJT pronounced that cryptoassets are capable of being property.  Being decentralised, intangible and not fitting within a classification as either chose in possession or action should not, in the UKJT’s view, disqualify them.  The UKJT proposed that they be recognised not as choses in possession or choses in action but as some “other intangible assets”.