Cryptocurrency and the value of trade marks 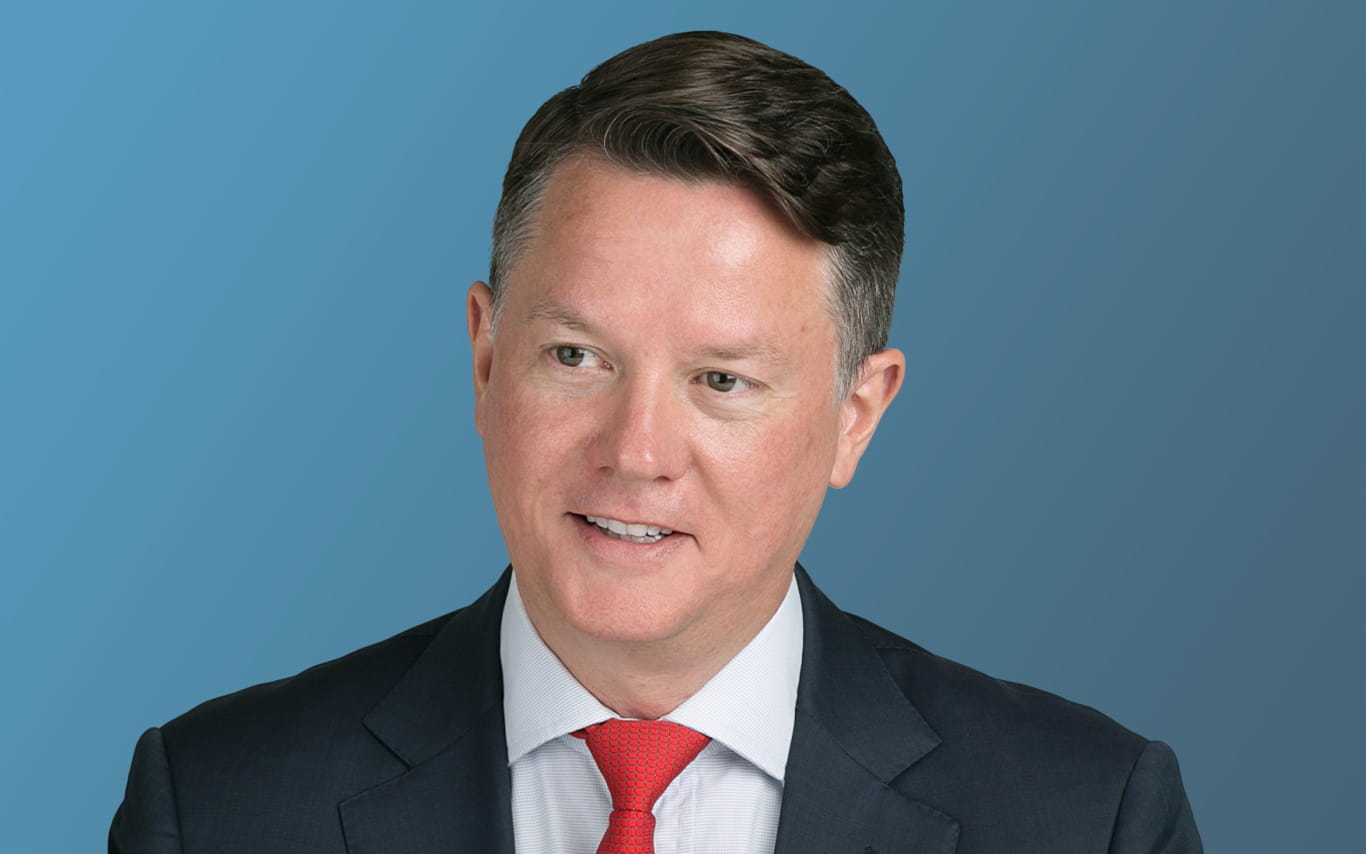 Wirex, a leading cryptocurrency company, has succeeded in its trade mark infringement claim in the Intellectual Property Enterprise Court in London in respect of its CRYPTOBACK mark – used in relation to a credit card reward scheme where customers receive bitcoin as rewards. The case highlights the importance of maintaining records to evidence use of a mark, particularly when relying on unregistered rights, as well as the potential challenges when adopting a newly coined word as a brand name.

Background to the case

In 2018, Wirex applied for, and subsequently registered, a UK trade mark for CRYPTOBACK covering a range of goods and services in classes 9, 36 and 42 relating to financial services and computer software. Wirex brought trade mark infringement proceedings against three corporate entities, Cryptocarbon Global Ltd, Cryptocarbon UK Ltd and Bee-One UK Ltd, which provided a cryptocurrency cashback service under the identical mark “cryptoback”, as well as the director of these companies, Mr Manuel.

Key points highlighted in this case

1.The importance of keeping good records when relying on goodwill

Ultimately, this case turned on the lack of evidence to showcase the Defendants’ goodwill in the mark “cryptoback” acquired before Wirex’s trade mark application was filed. Mr Manuel, claimed he came up with the “cryptoback” name in 2017 and that it was launched in November 2017. However, on cross-examination, His Honour Judge Hacon found that the claims made in Mr Manuel’s witness statement were not sufficiently evidenced or reliable. As an example, Mr Manuel’s witness statement claimed that cryptocurrency cashback services had been provided under the “cryptoback” mark in over 25,000 transactions worth more than £60,000; however, Mr Manuel was not able to identify the accounts to confirm these figures. In addition, there was selective use of tools such as the Wayback machine and an absence of records to support the claims regarding transactions under the “cryptoback” mark.

Mr Smeir, a Wirex user and colleague of Mr Manuel, also provided evidence in support of the Defendants’ case; however, given he worked closely with Mr Manuel, HHJ Hacon found he was not a neutral witness, therefore only documentary evidence was relied on.

The documentary evidence included email campaigns, an article, a corporate website, account summaries and an invoice. Again, HHJ Hacon found that the evidence lacked the necessary detail to prove that the first corporate defendant, Cryptocarbon Global, had used the mark “cryptoback” in the UK and that the mark was recognised by the public as indicating that the services related to Cryptocarbon Global. There was no proof of the email campaigns being sent to UK email addresses or the number of recipients that the Defendants claimed they had been sent to. Furthermore, HHJ Hacon found that, on balance, the website and article showed that the mark “cryptoback” referred to a new type of cryptocurrency service, rather than a trade name and there was nothing to indicate that the account summaries and invoice showed use of “cryptoback” to indicate trade origin. Overall, the evidence was not sufficient to establish that, at the filing date of Wirex’s application, Global owned goodwill in the mark “cryptoback”. As such, both of the Defendants’ allegations failed and Wirex’s registration was deemed valid and infringed by the Defendants.

This case also highlights the potential double edged sword with trade marks that are neologisms, in particular, portmanteaus (words blending the sounds and combining the meaning of two others e.g. “brunch”). Such coined words are often unusual and memorable and can be great brand names, such as Microsoft and Pinterest; however, from a trade mark perspective, they can present challenges when used in relation to a new product or service.

This was an issue in this case as HHJ Hacon found that some of the Defendants’ evidence indicated that consumers may deem the mark “cryptoback” as indicating a service for a cryptocurrency reward system rather than a specific proprietor. As such, neologisms may raise potential registrability and invalidity issues where they may be considered descriptive or generic at the time of filing, as well as possible revocation risks where the mark becomes generic or customary. These factors are certainly worth bearing in mind when considering neologisms as brands.

The judgment can be found here.

If you require any further trade mark or brands advise, please get in touch with your usual A&O adviser.