CRA III and the over-reliance on rating in question 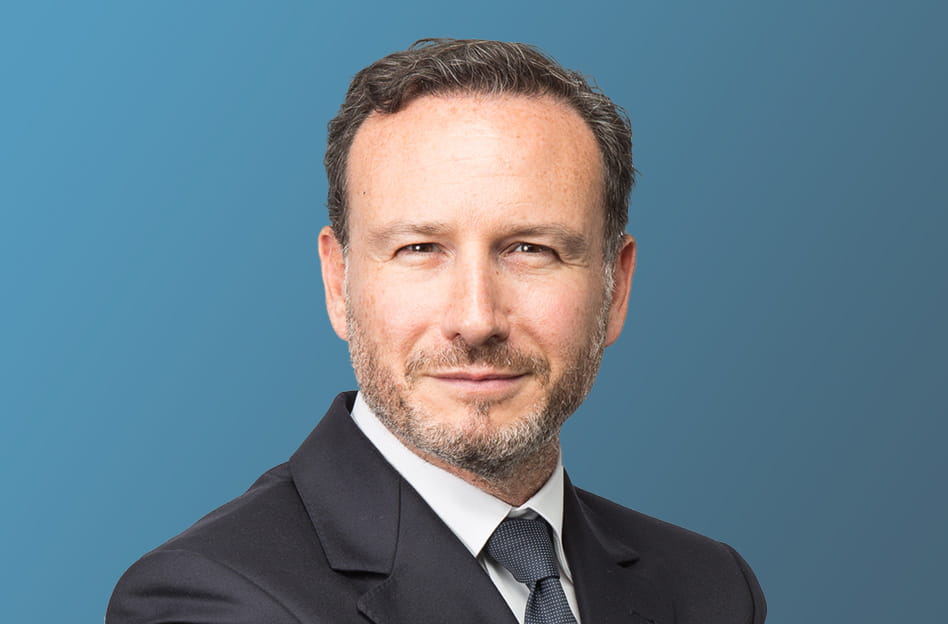 The question of how investors make their investment decisions and to what extent they make mistakes based on an inaccurate reliance on credit rating has been at the forefront of the regulator’s attention for a number of years.

The very simple issue can be put as follows: if you are an investor and have no personal view on, say, the future of the U.S. Midwest mortgage market, is it reasonable to invest in a transaction – no matter how well rated it is – which is fully exposed to that market? The regulators – and others – believe that this is not the case and have taken a series of initiatives to lead investors to adopt a different approach.

Following similar types of initiatives in the U.S., the European Union introduced the regulation of credit agencies back in 2009. This regime has already been modified once. In a third wave of regulation, Regulation (EU) No 462/2013, amending Regulation (EC) No 1060/2009 on credit rating agencies (CRA III), came into force on 20 June 2013, in order to supplement the existing regulatory framework for credit rating agencies (CRAs) within the European Union.

The main goals of the European authorities when implementing these new rules are: (i) reducing over-reliance on credit ratings; (ii) in the context of the sovereign debt crisis, improving the quality of ratings of sovereign debt of EU Member States; (iii) reinforcing independence of credit rating agencies and reducing conflicts of interest (in particular due to the “issuer pays” remuneration model); (iv) reducing concentration of the CRAs market; (v) improving transparency of ratings and ratings methodologies; and (vi) providing for civil liability of CRAs when acting in breach of European regulations.

Various amendments provided for under CRA III seek to address these goals. Some of the key measures introduced by CRA III are briefly described below. Measures aimed at increasing transparency include:

–– the obligation for the issuer, the originator and sponsor of a structured finance instrument established in the EU to publish jointly on a website set up by ESMA, certain information relating to the securitisation and the underlying assets (further details in this respect are to be specified in regulatory technical standards by ESMA); and

–– the publication of all available ratings on a European rating platform.

Measures aimed at increasing competition among rating agencies and avoiding conflicts of interest include:

–– the requirement for a double and independent rating for structured finance (ie securitisation) instruments;

–– the fact that an issuer that appoints at least two CRAs shall consider appointing at least one CRA with no more than 10% of the market share;

–– a mandatory four-year rotation of CRAs, limited to re-securitisation transactions only (but which may be extended to other asset classes), with exceptions for small CRAs; and

–– the prohibition for a shareholder of a CRA to hold more than 10% of the voting rights or capital of a rated entity. Other measures include:

–– additional time for rated entities to react to ratings before they are made public, as the rated entity should now be notified during working hours, at least a full working day before such publication; and

–– the deletion of references to credit ratings in European authorities’ or supervisory bodies’ regulations, guidelines or recommendations where such references may trigger sole or mechanistic reliance on credit ratings.

The CRA regulations seek to ensure that credit ratings and rating outlooks are objective and of adequate quality, but there are wider issues at stake. These measures seek to standardise transactions and products, and the increase in liquidity of the financial markets. However, a large number of uncertainties arise, not only as a result of the lack of detail in some of the new provisions, but there are also uncertainties about the possible approach taken by the regulator. These issues require further consideration.

Ratings are made following methodologies which CRA III tends to make more transparent and objective. Changes to rating methodologies are, for example, covered in CRA III, which requires that CRAs publish such proposed changes inviting stakeholders to submit comments on the proposals.

However, a good rating alone is not sufficient to ensure that a financial instrument is of adequate quality nor does it necessarily assist in assessing the credit risk. Ratings are only part of the picture. CRA III recognises this, as Article 8.2 provides that CRAs “shall issue credit ratings and rating outlooks stipulating that the rating is the agency’s opinion and should be relied upon to a limited degree”.

Investors should be encouraged to take into account and rely on other criteria or information, such as due diligence reviews or, again to a limited degree, PCS labels. Availability and transparency of information should also be emphasised as key to risk assessment. CRA III provides that financial institutions shall make “their own credit assessment and shall not solely or mechanistically rely on credit ratings for assessing the creditworthiness of an entity or financial instrument”, which is a fair statement. CRD IV also now requires lending institutions to get opinions to back up all their credit protection arrangements. This is leading financial institutions to rely less on ratings when assessing credit risk.

However, the practical rules put in place by CRA III do not seem to achieve their stated goals completely. Multiplying ratings and CRAs may make the rating processes even more complex for originators or issuers and may not ease the understanding of ratings by investors. This may also have a negative impact on standardisation of instruments and transactions. Trying to reduce over-reliance on credit ratings by increasing the number of ratings issued for a specific product is not a solution.

Regulating the rating agencies seems the obvious tool to address a ratings issue; there is little doubt that the regulators have recognised and sought to address this. Now if we reformulate the question by focusing on the wider question of the need to ensure that investors make informed and fully considered investment decisions, concerns have been raised that some of the CRA III provisions may not be as effective as intended, while at the same time creating a number of constraints for originators and investors.

The European Commission will review the situation in the credit rating market and, following that review, submit a report to the European Parliament and to the Council by 1 January 2016. This may be accompanied by a further legislative proposal. These developments will be watched with interest.