Covid-19 coronavirus: the Spanish Government hardens the suspension upon the foreign direct investment in Spain 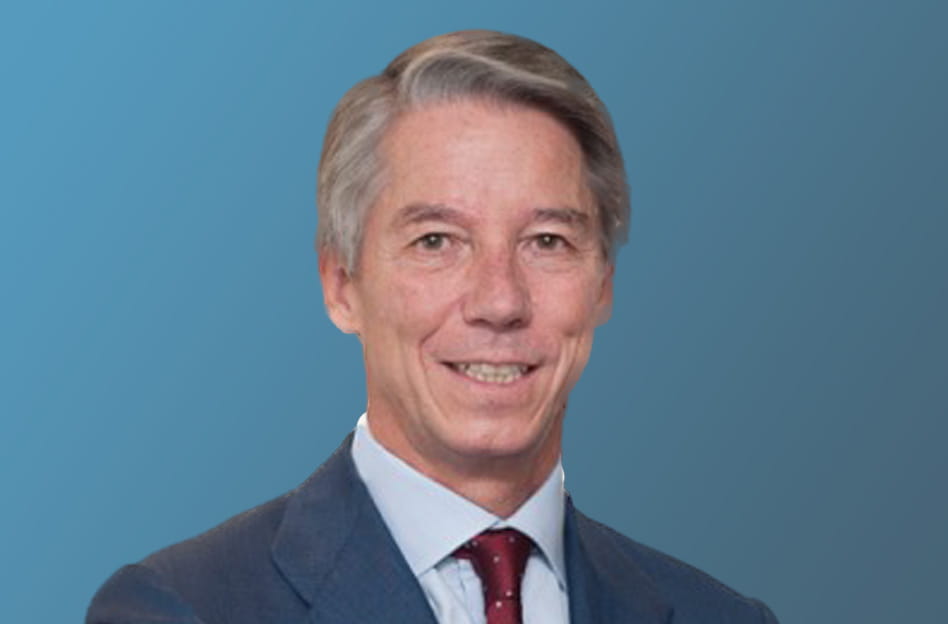 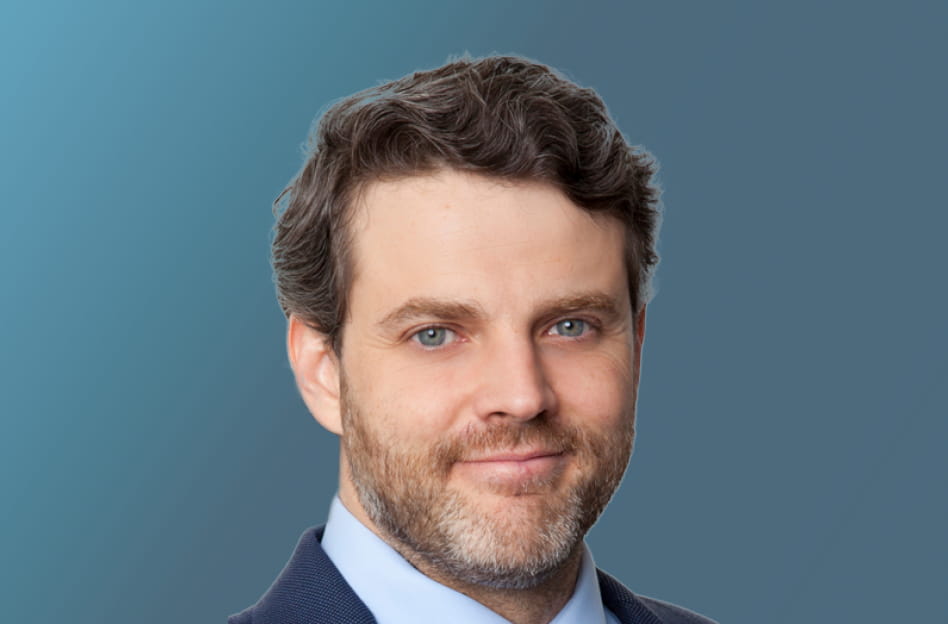 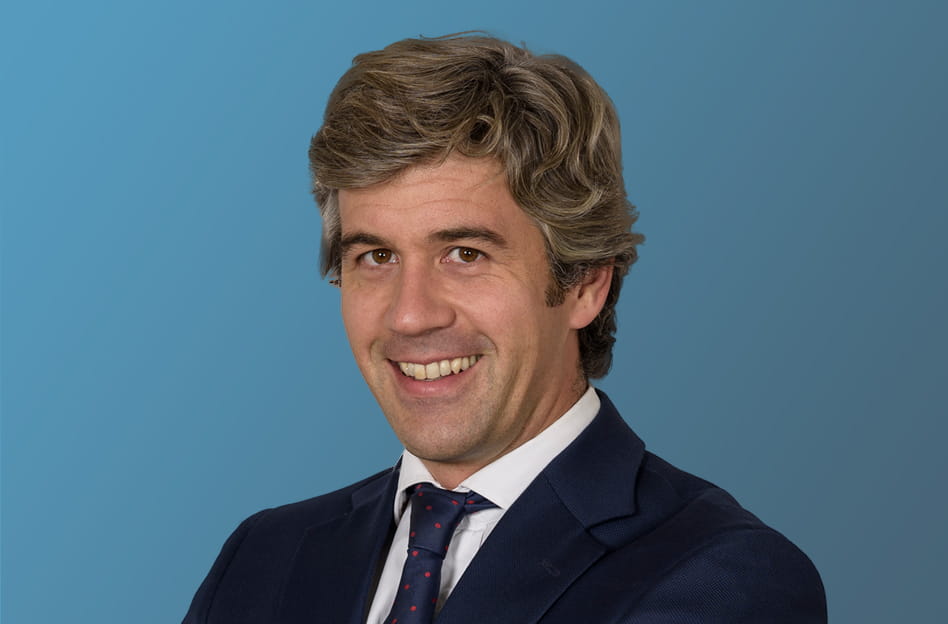 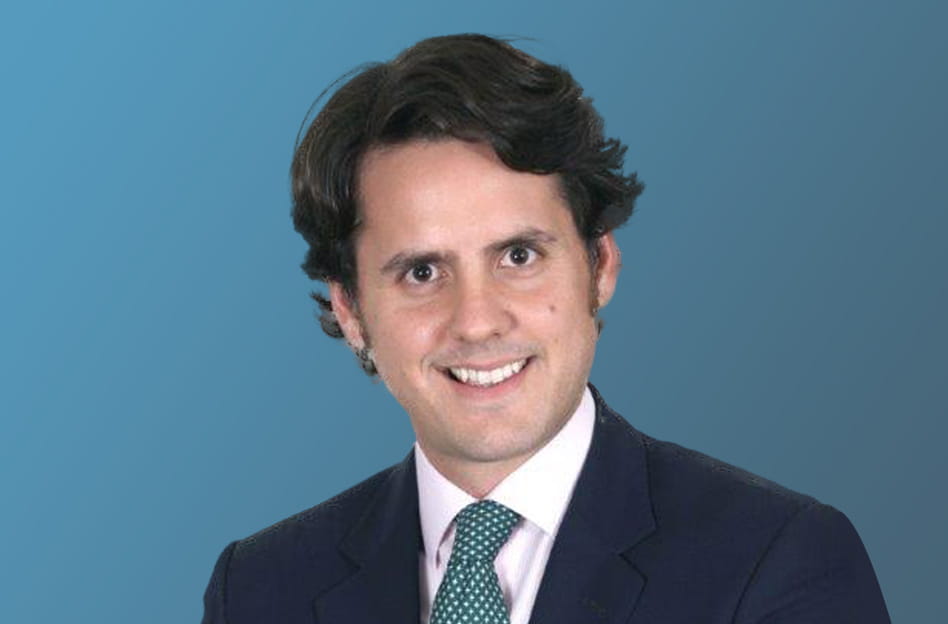 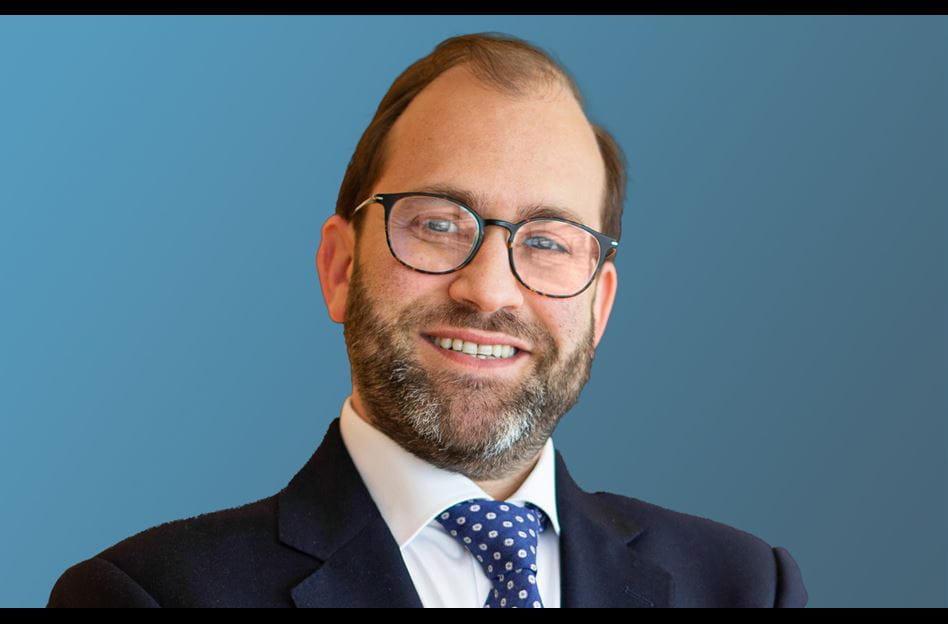 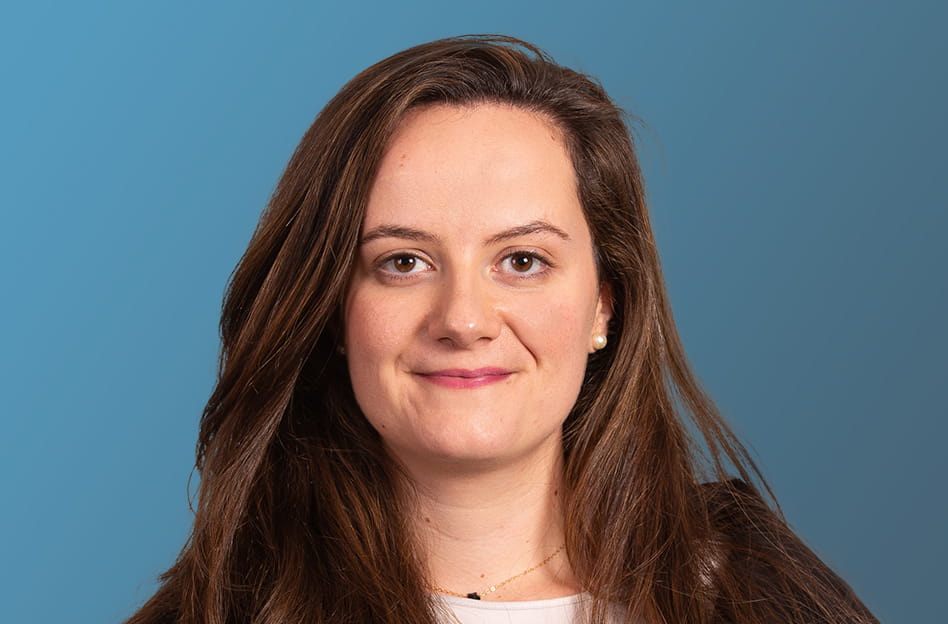 After restricting the foreign investment regime in Spain by means of Royal Decree-law 8/2020 (RDL 8/2020) of 17 March, the Royal decree law 11/2020, of 31 March (RDL) has been published in the Spanish Official Gazette on 1 April 2020, including stricter requirements for foreign investments in Spain.

The RDL is the third set of economic measures passed by the Spanish Government over the last weeks in the context of Covid-19 crisis and it aims now, among others, to clarify certain aspects of the RDL 8/2020 that has been controversial. In practice, it turns to widen the definition of foreign direct investment that requires authorisation and to subject to that regime those transactions that have been already agreed upon but which are pending of execution.

What is considered a foreign direct investment after the RDL?

Foreign direct investment is still defined as any investment where either a 10% or more of the share capital of a Spanish company is acquired or when, as a result of the transaction, such investor participates effectively in the management or controls the Spanish target company, whenever that investment is made by non-EU or non-EFTA (European Free Trade Association) residents.

It is unclear if the reference to the real ownership aims to also cover, for example, investments made by funds, both private equity or sovereign ones, considering that the corporate control criteria cannot be directly applied to those entities.

At what stage do transactions have to be authorised?

RDL 8/2020 did not specify at what stage transactions have to be authorised and legal operators and investors have heavily discussed if the prior authorisation regime applies to those transactions already signed and agreed upon but pending to be executed. RDL establishes now that this authorisation requirement also applies to any transaction where the parties have already reached an agreement or even a binding offer in which the price has been fixed or determined or it is determinable, prior to the entry into force of the RDL 8/2020, that is prior to 18 March 2020.

Given the burden that it implies for existing transactions, the RDL sets out, in turn, an expedite and simplified authorisation procedure. Authorisation has to be requested to the General Directorate of International Trade and Investments (Dirección General de Comercio Internacional e Inversiones) that will decide within 30 days, after analysing a non-binding report from the newly constituted Foreign Invesment Board.

It should be analysed how the rejection of the authorisation would affect these already agreed transactions, considering that it renders any foreign direct investment carried out without the required prior authorisation as invalid and without legal effect.

This procedure will also apply to the authorisation of transactions whose amount is equal to or greater than one million euros and less than 5 million euros. All transactions below one million euros are exempted from being authorised. However, the RDL expressly warns that this is a temporary procedure until an upcoming Royal Decree is approved setting out the definitive procedure. In 2019, the Government already submitted to public consultation a draft of Royal Decree developing Law 19/2003 on foreign investment regime and the authorisation procedure drafted then had an utterly long term of 6 months. Although it is expected that this draft of Royal Decree will be used as starting point now, it would be convenient that it includes a more agile and fast procedure to authorise foreign direct investment on a general basis.

How long will these restrictions last?