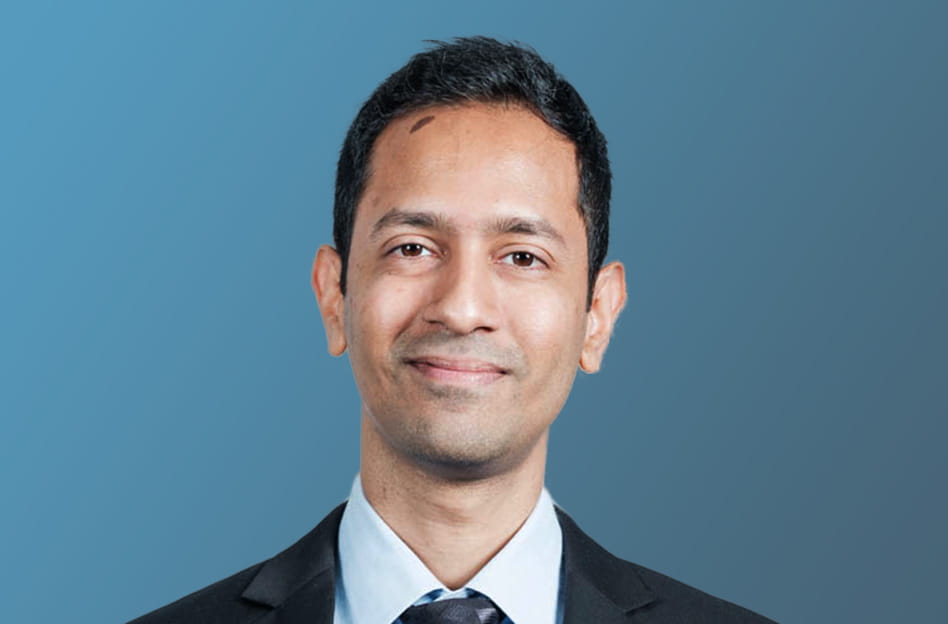 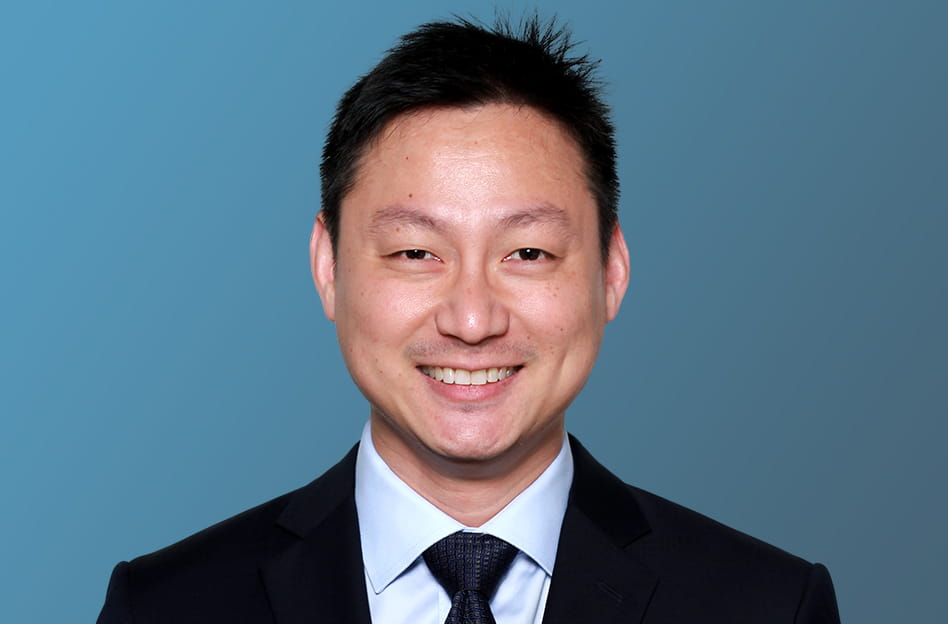 In the application for recognition of the proceedings in California as the main proceedings under the Model Law, the Singapore High Court held that the COMI of Zetta Singapore was California.

The court will look at the following factors which will be assessed as a whole in determining the location of the company’s COMI:

• the location from which control and direction was administered;

• the location of clients;

• the location of creditors;

• the location of employees;

• the location of operations;

• dealings with third parties; and

In determining which factors to take into consideration for the COMI determination, objectivity and the possibility of ascertainment by third parties were important. A court would therefore consider how likely it is that a creditor would weigh a particular factor in his mind. It would focus on those factors that a creditor would take into account in his deliberations as to whether to afford credit to the applicant company.

In making the assessment, the court’s focus is on actual facts on the ground rather than on legal structures. Its inquiry in this regard is broad-ranging, looking at the company’s activities in and connections to a particular locale. Furthermore, where appropriate, the analysis may be made of the activities of an entire group of companies, rather than of the specific debtor company in question.

In this case, one key factor in deciding that Zetta Singapore’s COMI was in the US was the fact that the primary decision-makers of the company were in the US. This is significant because Zetta Singapore’s senior management were originally in Singapore but due to shareholder disputes, key personnel in Singapore (including the managing director) were removed and control transferred to persons in the US. The Court also relied on the fact that the Zetta Jet group of companies was marketed on its website as being based in the US. In contrast, while the office of Zetta Singapore and its operations were conducted in Singapore, the Court downplayed this due to the international nature of the company’s business, which was the chartering of its planes.

Court’s comments in changes in COMI

One aspect of the decision that is particularly noteworthy are the observations made by the Court on changes in COMI .The Court observed that so long as an applicant company sought to shift its COMI for legitimate reasons, there was no reason why a court would object to granting companies the discretion to select the jurisdiction that would offer the best prospects for achieving an effective restructuring solution. The courts should take a neutral stance as to any purported changes in COMI so as to recognise the applicant’s autonomy and to give effect to any preference exercised by the applicant, subject to any public policy concerns. Accordingly, a change in COMI would be tolerated, even just ahead of an insolvency filing, provided that there is a clear ascertainable intention to make such a COMI change lasting, rather than vacillating.

Bearing in mind the relatively low threshold for displacing the jurisdiction of incorporation as the jurisdiction for which restructuring or insolvency proceedings must be brought as well as the court’s willingness to accept that companies may change their COMI, this decision will mean that banks and other creditors of companies (whether incorporated in Singapore or elsewhere) should not assume that they will be able to take out insolvency or restructuring proceedings against a debtor in the jurisdiction of incorporation. Where there is an expectation that any restructuring or insolvency proceedings will take place in that jurisdiction, potential creditors may wish to consider whether representations or undertakings as to a company’s COMI should be obtained. While (till now) uncommon in Asia, such clauses are common in the UK and Europe where similar issues arise due to the Regulation on Insolvency Proceedings (recast) and the Cross-Border Insolvency Regulations 2006.