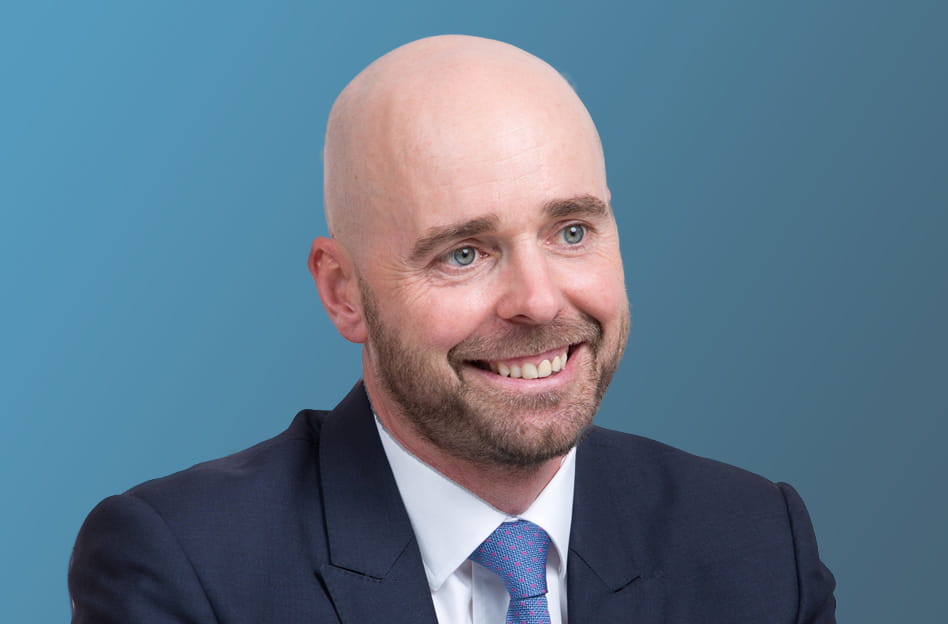 The Bratislava Regional Appeal Court has held that, after the commencement of arbitral proceedings, general courts in Slovakia no longer have concurrent jurisdiction to order interim measures. Given the wide use of arbitration as a means of resolving banking and finance disputes, the ruling may have implications for the banking sector.

Although it shields arbitral proceedings from torpedo applications filed with courts in an attempt to derail arbitration proceedings, it deprives applicants of the option of seeking court interim measures in situations where the arbitral tribunal is unable or unwilling to act.

In an attempt to liberalise the business environment and to encourage arbitration as an alternative and speedy method of resolving disputes, in 2002 Slovakia adopted arbitration-friendly legislation based on the 1985 UNCITRAL Model Law. Although many provisions of the Slovak Arbitration Act are almost verbatim translations of the Model Law, some provisions deviate substantially from the Model Law. In particular, when implementing Article 9 of the Model Law, which establishes the concurrent jurisdiction of courts and arbitrators to order interim measures, the Slovak Arbitration Act fails to clarify whether courts have jurisdiction to order interim measures only before the commencement of arbitral proceedings, or whether they retain it also after arbitral proceedings have been initiated.

Although under Slovak law court rulings do not have the binding force of precedent, they do have persuasive authority and are often followed by other courts. Therefore, if other courts follow the opinion of the Regional Court in this case, they would effectively decline their jurisdiction to issue interim measures in relation to a dispute pending in arbitration.

In Slovakia, business parties often rely on arbitration as a means of resolving disputes, usually due to a lack of commercial expertise in state courts and to avoid lengthy court proceedings. Banks are obliged by law to offer, to all clients, arbitration clauses submitting disputes to the Permanent Arbitration Tribunal of the Slovak Banking Association. Therefore, the ruling may affect numerous commercial disputes where parties may wish to apply for, for example, freezing orders or other interim measures.

The reluctance of the Slovak courts to intervene in arbitral proceedings is undoubtedly positive in some respects. Traditionally, Slovak courts were often hostile towards arbitration, so this ruling is a welcome sign of judicial restraint vis-à-vis arbitration. In this spirit, the ruling might be viewed as shielding arbitration proceedings from attempts to torpedo them through requests for interim measures issued by courts.

On the other hand, excluding courts’ jurisdiction to issue interim measures during arbitral proceedings may be a double-edged sword. There may be legitimate reasons for a party to arbitral proceedings to seek interim measures from a court even after arbitral proceedings have been initiated. This would appear reasonable, for instance, where the arbitral tribunal has not yet been constituted and provisions on the emergency appointment of an arbitrator have either not been agreed to by the parties or may not be applied. Alternatively, the applicant may prefer interim measures issued by a court because tribunal-ordered measures may not be recognised and enforced as awards under the New York Convention, whereas court-ordered interim measures may be enforceable within the EU under the Brussels Regulation. In these cases, the ruling of the Regional Court may prove unreasonably restrictive. The ruling also highlights the fact that the UNCITRAL Model Law has not been fully implemented into Slovak arbitration legislation.