Consob warning notice on the closure of the SeDeX regulated market and the transition of the new MTF system: outline of the discipline relating to public offers and investment services 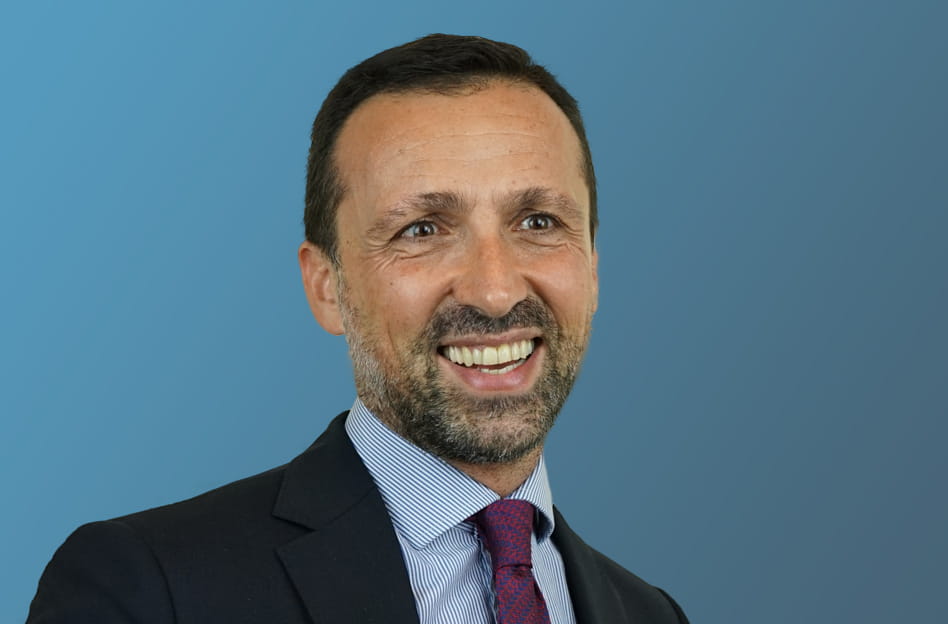 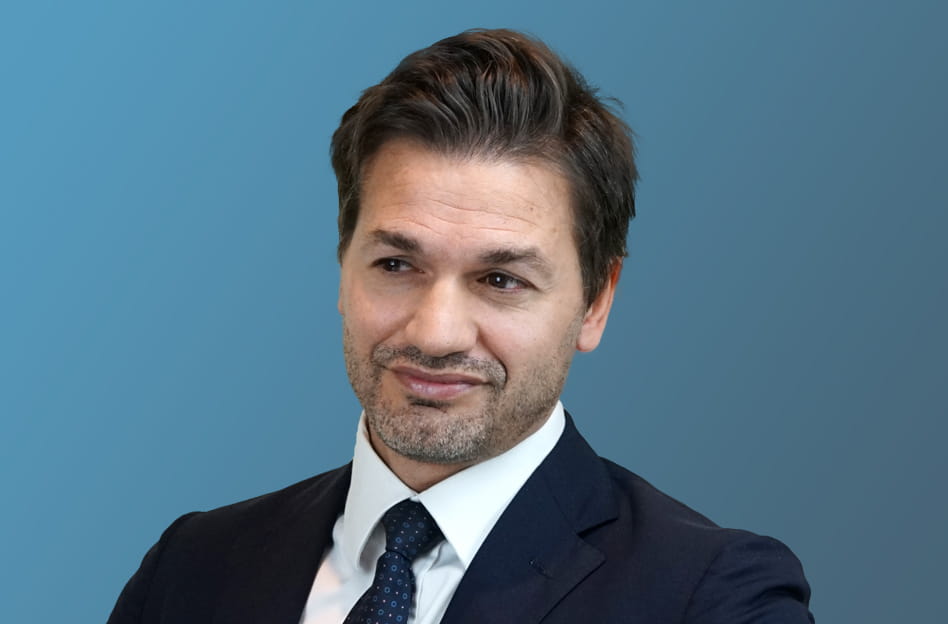 ​On 22 November 2017, the Italian Securities and Exchange Commission (Consob) released a warning notice (the Warning) in relation to the closure of the SeDeX regulated market and the launch of the SeDeX multilateral trading facility managed by the Borsa Italiana Spa providing an outline of the discipline relating to public offers and investment services.

On 22 November 2017, Consob drew the attention of issuers to the need for base prospectuses relating to public offers and/or admission to trading on a regulated market which have been approved by Consob, to be updated by way of a supplement as a result of the market segment managed by Borsa Italiana Spa losing its status as a regulated market. Notwithstanding that the SeDeX MTF will operate without a central counterparty (as was the case with the SeDeX regulated market), the document will have to outline the implications of the loss of status as a regulated market, the manner in which the issuer will make any future offers under the existing prospectus, and the characteristics of the new trading venue.

Consob has stressed that base prospectuses relating only to the listing of securities on the SeDeX regulated market cannot be supplemented in that they exclusively refer to admission to trading on a regulated market (pursuant to article 113 of Legislative Decree No. 58 of 24 February 1998 (Italian Financial Services Act – TUF) which will cease to exist. Therefore, such prospectuses can no longer be used by issuers during the period in which the relevant prospectus would have otherwise remained valid.

In this respect, reference is made to Consob Communication no. 11021864 of 24 March 2011 on «advertisements relating to public offers and/or admission to trading on a regulated market of non-equity instruments», whereby Consob specified that, with regard to transactions for admission to trading without a prior placement, "also the dissemination of promotional messages aimed at the sale or subscription of financial products, even in the absence of a placement through intermediaries, may be considered, if the necessary prerequisites are met, an offer to the public".

It should also be noted that an "offer to the public" pursuant to Article 94, paragraph 1 of the TUF, can also be constituted by the dissemination of several (material) "communications" which, taken as a whole, can be deemed as an «offer to the public»[2].

The mere indication of "predetermined and objective price-determining criteria" can be subsumed under article 94 (and related provisions) of the TUF. Furthermore, in respect of "continuous or repeated" issues, the rules provide for an overall assessment of issues made over a period of twelve months.

The guidelines provided by Consob Communication no. DIN/DSR/CLE/0049126 of 11 June 2014 on the applicability to public offers of the regulated market distribution method, which is made available to issuers before the start of trading[3], will also apply where the issuer will use the similar distribution system under the MTF Regulation.

Finally, under the Warning Consob noted that the change of status of a trading venue is also relevant for the purposes of the rules relating to investment services, in particular with regards to the best execution rules. In this respect, operators of the new MTF are invited to assess the impact of the changes resulting from the change of the "SeDeX" execution centre on their execution policies.

The text of the Warning is in Italian only; please do not hesitate to contact us for any further information or clarification.

[1] See considering 14.
[2] The content of a communication (e.g. an advertisement) should not be considered on its own, but rather together with any other communication (e.g. communications on the websites of the issuer or the MTF operator), which taken as a whole may be deemed to provide the information required by the relevant rules on a «public offer».
[3] Reference is made to the procedure under article 2.4.3, paragraph 7 of the Rules of the Markets organised and managed by the Borsa Italiana Spa, which appears to be in line with other procedures envisaged by certain MTF.