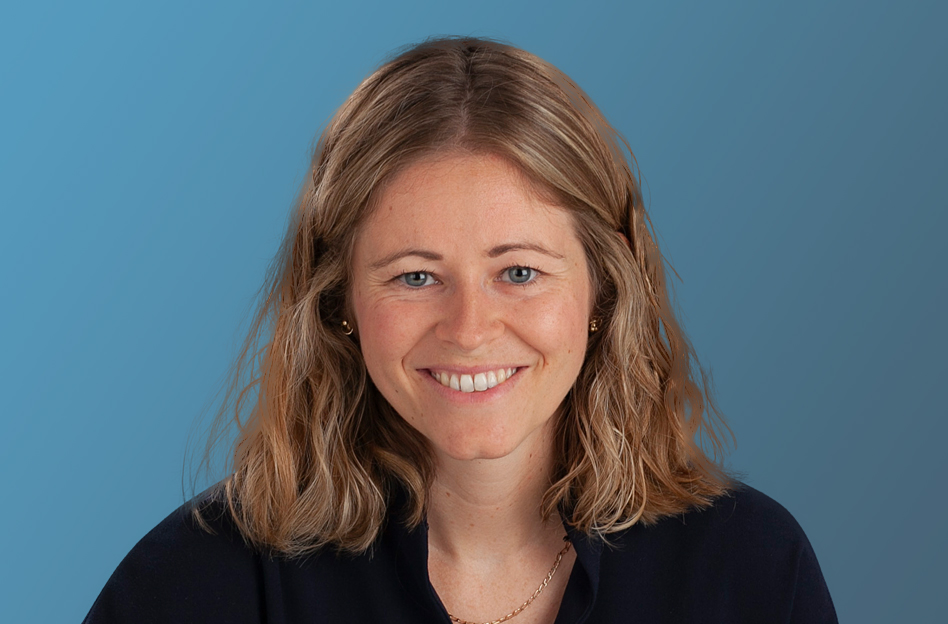 ​MasterCard has been ordered to pay GBP 68,582,245 (plus interest) in damages to Sainsbury’s Supermarkets Ltd (Sainsbury’s) in the first standalone damages action to result in judgment in the UK. The CAT found that the default interchange fee set by MasterCard was a restriction of competition by effect. This judgment is expected to have significant ramifications for the on- going interchange fee cases against both MasterCard and Visa. It may also impact the GBP 14 billion consumer class action threatened against MasterCard. (Competition Appeal Tribunal 1241/5/7/15 (T) Sainsbury's Supermarkets Ltd v MasterCard Incorporated & ors, Case No. 1241/5/7/15(T), 14 July 2016).

What are interchange fees?

MasterCard is one of the world’s largest retail electronic payment networks. Its licensees are banks or other financial institutions which are either issuers (providing payment cards to cardholders) or acquirers (providing acquiring services – including the ability to accept card payments – to merchants eg shops and businesses).

Under the MasterCard Scheme, interchange fees are fees paid to issuers by acquirers each time a card payment transaction occurs. The issuer forwards the purchase amount to the acquirer minus the interchange fee. This fee is intended to incentivise issuers to issue cards to cardholders, leading to increased numbers of cardholders wishing to use MasterCard branded cards at merchants. MasterCard does not receive any of the interchange fees itself. Its aim is to set these fees at a level which maximises transaction volumes. Interchange fees may be agreed bilaterally between the issuer and acquirer or, if there is no agreement in place, the default fee is established multilaterally by MasterCard pursuant to its Scheme Rules. This is known as a Multilateral Interchange Fee (MIF). In practice bilateral fees are very rarely agreed and the MIF applies to virtually all transactions.

Acquiring banks pass the MIF on to merchants (such as Sainsbury’s) through the Merchant Service Charge (MSC), a charge paid by merchants to their banks for the provision of merchant services. The MIF forms approximately 90% of the MSC.

Sainsbury’s alleged that the UK MIF was set at an anticompetitively high level and had as its object and/or effect the appreciable prevention, restriction or distortion of competition between acquiring banks in the UK. It argued that the level of the UK MIF inflates the base on which acquirers set their MSCs resulting in a “floor” price for merchants.

The CAT concluded that the UK MIF is a restriction of competition by effect. The “effect” was assessed by reference to what the situation would have been “but for” the competition infringement – this is known as the “counterfactual”. The CAT found that bilaterally agreed interchange fees would have been agreed in place of the UK MIF. These bilaterally agreed fees would have been equivalent to 0.50% for credit and 0.27% for debit (rather than the actual rates of 0.9% and 0.36% respectively). This is a level that, according to the CAT, would encourage issuing banks to remain in the MasterCard Scheme, and avoid the fatal erosion of MasterCard’s market share.

The CAT concluded that the actual UK MIFs were not capable of exemption under Article 101(3) TFEU. An exemptible MIF must function as a defensible price in all relevant markets, but particularly in the issuing and acquiring markets. An exemptible MIF must take account of the benefits of the scheme derived by acquirers and, more particularly, merchants and quantify the costs to issuers of those benefits.

It rejected the Merchant Indifference Test (MIT) as an appropriate methodology to calculate an exemptible level of MIF. The MIT determines the extent to which a merchant would prefer to receive payment by cash rather than card. The CAT concluded this was unsuitable as this test does not actually take into account advantages gained by merchants through the use of cards and entirely ignores the costs of card schemes in the issuing market.

The CAT concluded that Sainsbury’s is entitled to damages in an amount equivalent to the “overcharge” ie the difference between the MIFs actually paid by Sainsbury’s and the hypothetical bilateral interchange fees.

MasterCard’s ex turpi causa defence failed. This defence relied on the fact that although Sainsbury’s alleged that the MIFs were unlawful, Sainsbury’s Bank Plc (a sister company) had issued cards and collected MIFs itself. The CAT dismissed this argument on the grounds that Sainsbury’s Bank’s autonomy was not compromised and its conduct was insufficiently wrongful to trigger the defence. However, the CAT concluded that Sainsbury’s must give credit for 80% of the total UK MIF received by Sainsbury’s Bank throughout the period of the claim as this amount is assumed to have been spent for the benefit of Sainsbury’s.

Was the overcharge passed on to consumers?

MasterCard argued that Sainsbury’s did not in fact suffer any loss because any ‘overcharge’ was passed on to its customers in the form of higher prices. Despite acknowledging that a pass on defence is not really a defence at all, but a mechanism to ensure that a claimant is sufficiently compensated, the CAT identified a stringent legal test for MasterCard’s pass on defence to succeed.  The CAT ultimately concluded that it must fail because “no identifiable increase in retail price has been established, still less one that is causally connected with the UK MIF. Nor can MasterCard identify any purchaser or class of purchasers of Sainsbury’s to whom the overcharge has been passed who would be in a position to claim damages”.

However, despite ruling that the pass on defence must fail, the CAT awarded Sainsbury’s compound interest on only 50% of the total damages, concluding that “a substantial amount of the UK MIF – 50% – would have been passed on (albeit not in a manner which would have amounted to a “defence” of pass on)”.

This judgment provides a complicated precedent for future cases to follow. The most significant of the difficulties it presents relates to the pass on defence as there is a tension between the CAT’s approach to pass on and its subsequent award of compound interest.

The counterfactual is also surprising as it is not one which was supported by either MasterCard or Sainsbury’s. The expert evidence (on both sides) suggested a bilateral interchange fee was unlikely to be a viable counterfactual.

The CAT did not place much reliance on the expert evidence as the experts were economists, not experts in payment systems. In competition cases such as this it is however very common to appoint economists as experts.

The CAT suggested that in future cases the parties must ensure that economic experts give their opinions based upon a “common – and, if possible, agreed – factual base”. In practice this may be very difficult to achieve.