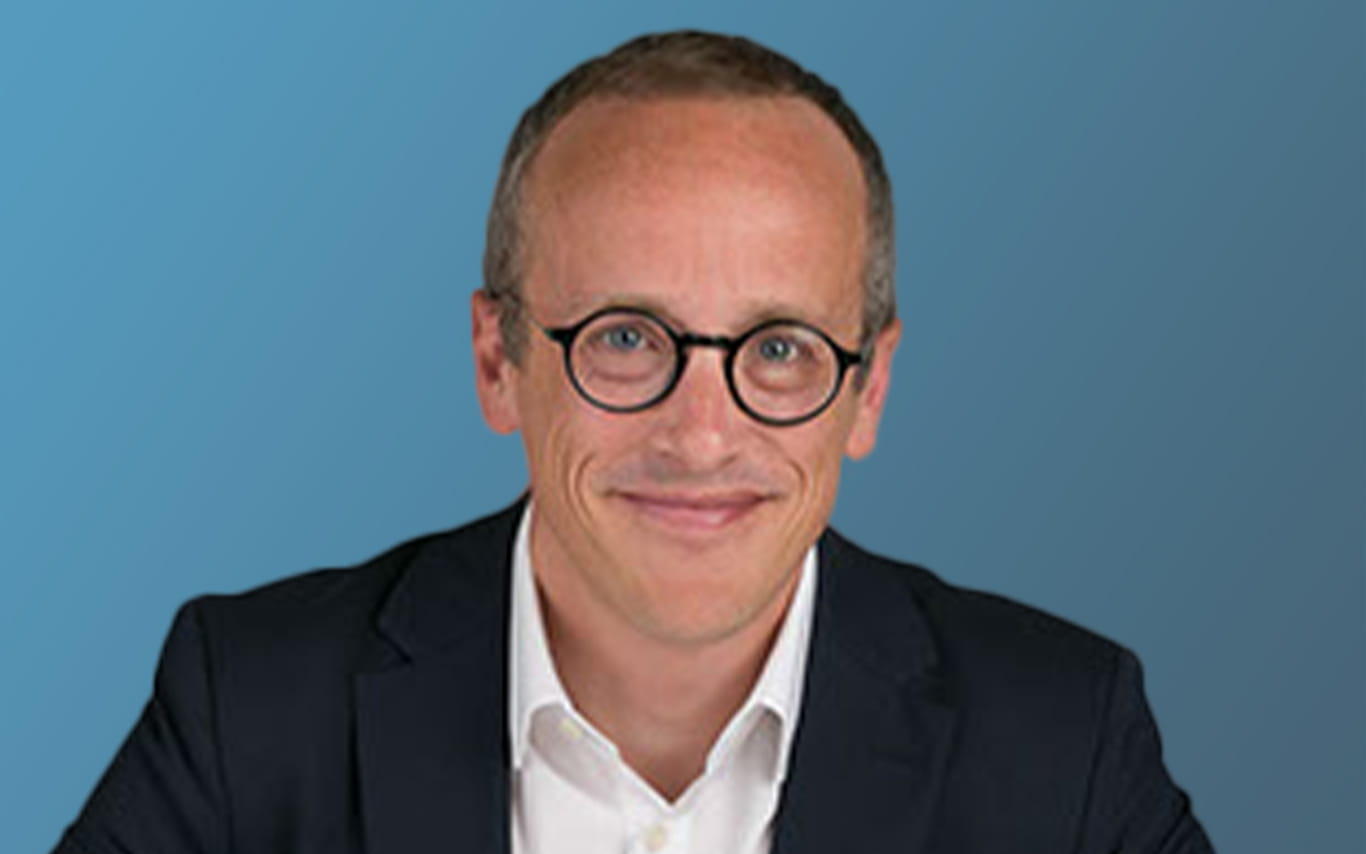 On 1 July the UK Competition and Markets Authority (CMA) released the final report in its year-long market study into online platforms and digital advertising, finding a number of concerns over the way the market operates. To address these, it is proposing a brand new regime that would police the behaviour of online platforms and enable intervention including, most radically, the power to order separation.

Background: the road to this point

The issue of whether and how antitrust rules should be adapted to deal with rapidly-evolving digital markets has been the subject of intense debate and focus in the UK (and indeed across the globe) in the past few years. In March 2019 a report by an expert panel led by Jason Furman (the Furman Report) set out the first clear recommendations on how these issues should be addressed in the UK, including the creation of a ‘Digital Markets Unit’ with powers to set a code of conduct for firms with ‘strategic market status’ and to deal with issues of data mobility and access. The Furman Report was followed a few months later by a report on past merger decisions in the digital sector (the Lear Report). Together, these reports fed into the CMA’s digital strategy, which was launched in July 2019 alongside the market study into online platforms and digital advertising. Then, in March 2020, the UK Government commissioned a ‘Digital Markets Taskforce’ – to be spearheaded by the CMA but also comprising officials from the communications regulator Ofcom and the Information Commissioner’s Office (ICO) – to consider how to build on the Furman Report’s findings and implement its recommendations.

The CMA’s final report in the market study identifies a number of concerns in the digital advertising market. Central to these are the CMA’s findings that Facebook and Google hold strong positions on, respectively, the markets for display advertising and search advertising. While recognising that ‘big’ is not necessarily ‘bad’ in these markets, the CMA concludes that Facebook and Google’s positions, combined with market characteristics that inhibit entry and expansion, mean that rivals cannot compete on equal terms. This, says the CMA, may lead to weakened competition – reducing innovation and choice and resulting in consumers giving up more personal data than they would like. The CMA also found an adverse impact on newspapers and other publishers, whose share of digital advertising revenues could be squeezed, undermining their ability to produce content.

The CMA believes that its existing powers are not sufficient to address its concerns. It has therefore recommended an approach grounded in regulation – specifically, that the Government establishes a “pro-competition regulatory regime for online platforms”. The proposed regulatory regime closely follows the recommendations in the Furman Report. In particular, it adopts the Furman proposal that certain digital platforms should be designated as having “strategic market status”. While the CMA has not expanded further on the exact criteria for determining which firms will have such status (the Digital Markets Taskforce will be advising the UK Government on this point), it has reiterated the Furman Report’s recommendation on how the test could be set – broadly, to include platforms that have obtained gatekeeper positions and have enduring market power over the users of their products.

The regime would comprise two broad categories of intervention:

Both types of regulatory interventions would be implemented by a Digital Markets Unit – which could be a new or existing institution. In enforcing the code of conduct in particular, the Unit would have powers to suspend, block and reverse decisions by platforms. It would also be able to impose “substantial” financial penalties for non-compliance.

The revival of the Digital Markets Taskforce

After being commissioned by the Government in March 2020, we heard little about the Digital Markets Taskforce. The onset of the Covid-19 pandemic delayed a public consultation on its work, and it was unclear how far (if at all) it had progressed its consideration of the Furman Report’s proposals. Now, in order to further inform the Government on the design of the new regulatory regime, the CMA has formally launched the Taskforce. As a first step, the Taskforce has published a call for information, seeking views and evidence from a wide range of stakeholders. It has also invited businesses who sell or distribute their products and services (including apps) on UK online marketplaces or app stores to complete a questionnaire on their experiences of using these platforms. Responses are due by 31 July and the Taskforce will provide advice to Government by the end of 2020.

Cooperation at home and abroad

The CMA recognises the importance of ensuring a joined up approach in exploring and implementing its recommended measures. As noted above, the Digital Markets Taskforce itself is comprised of officials from the CMA, Ofcom and ICO. To further bolster coordination and ensure a coherent regulatory response across the broader UK digital economy, these regulators have also formed a Digital Regulation Cooperation Forum (DCRF). The DCRF will be separate from, but work closely with, the Taskforce.

The CMA also notes that many of the issues it has identified in its market study are international in nature. As we have previously reported, it is not just the UK which is grappling with the issue of antitrust policy and enforcement in digital markets. At the beginning of June, the European Commission also put forward proposals for the ex ante regulation of digital platforms, together with a new competition tool to address structural competition problems in markets which would share many features of the UK’s own markets regime (see our alert). And Germany has outlined its priorities on taking over Presidency of the Council, which include a strong focus on digital policies and an intention to develop antitrust supervision in platform markets. Outside Europe, the U.S., Australia, Japan and South Korea are just a few of the many jurisdictions which are taking or considering measures to better enable antitrust rules to deal with digital markets. In this context, the CMA vows to “continue to take a leading role globally” as part of its wider digital strategy, and to take note of what steps other jurisdictions are taking.

The CMA notes its renewed confidence that the UK Government is committed to taking forward reforms in the digital sector. This, as well as not wanting to add to the burden on businesses in an economic climate impacted by Covid-19, was key to its decision to pursue regulatory recommendations rather than opening an in-depth market investigation. However, if the Government does not take forward the necessary legislation to establish the new regime “in good time”, the CMA is clear that it stands ready to take direct action of its own through the market investigation route.

Second, and crucially for businesses in the digital sector, the CMA notes that it is “currently actively considering possible enforcement cases…drawing on the work of the market study”. This is a clear warning that the CMA will continue to closely monitor the market for anti-competitive conduct, whatever the ultimate outcome of its recommendations for regulatory reform.