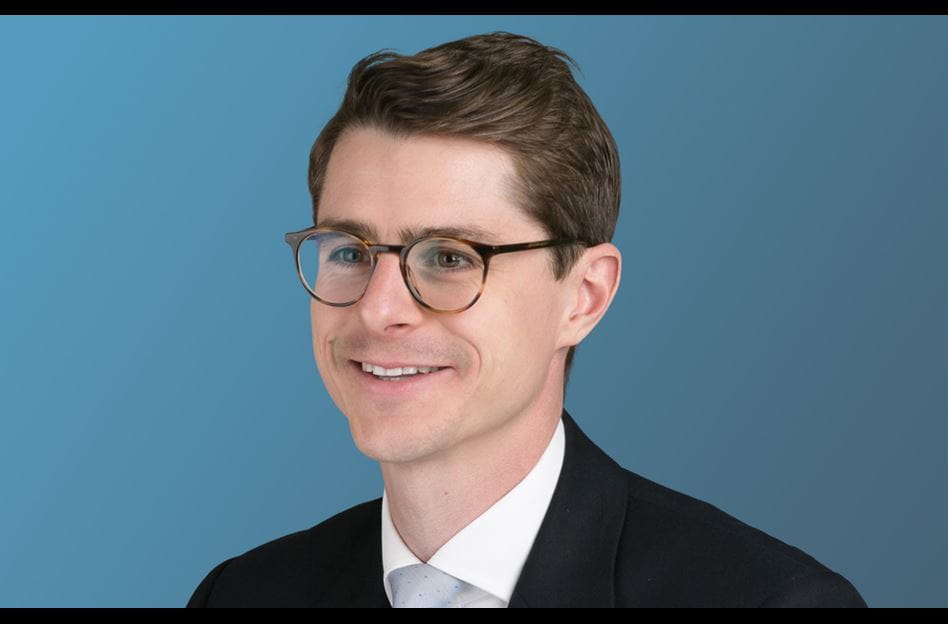 A claim for inducing breach of contract had no real prospect of success, despite the fact that a subsidiary’s breach of contract was the known and inevitable result of its parent company’s decision to form a joint venture. The court’s consideration of the tort of inducing a breach of contract in the context of a parent/subsidiary relationship is interesting as it is not uncommon for a subsidiary’s business dealings to be impacted by decisions made at group/parent level: Kawasaki Kisen Kaisha Ltd v James Kemball Ltd [2021] EWCA Civ 33

Performance of subsidiary’s obligations dependent on business from its parent

The claimant (KKK) is the Japanese parent of an international transport and shipping company (the K-Line group). The K-Line group ceased to operate its own container liner business in 2018 after KKK decided to merge that business through a joint venture (the Joint Venture). This meant that KKK no longer required haulage services from K-Euro (its indirectly owned UK subsidiary). In turn, K-Euro was no longer able to provide the defendant (JKL) with the minimum number of road haulage jobs it had outsourced to them under a Service Agreement.

JKL sued: (i) K-Euro for breach of contract under the Service Agreement; and (ii) KKK in tort for inducing breach of that contract by K-Euro.

This decision concerned JKL’s attempt to show that its claim against KKK satisfied the merits test in order to get permission to serve proceedings on KKK in Japan.

A reminder – tort of inducing breach of contract

The four key elements of the tort of inducing breach of contract are:

To satisfy the merits test to serve out of the jurisdiction, a claimant must establish that there is a serious issue to be tried. In other words, the case must have a real as opposed to fanciful prospect of success.

It was the second and fourth elements, namely inducement and intention, which were primarily in dispute.

Lord Justice Popplewell (with whom David Richards LJ and Henderson LJ agreed) emphasised three key aspects of the elements of the tort relevant to the case:

No inducement to breach contract

JKL was not able to convince the Court of Appeal that there was a serious issue to be tried relating to the allegation that KKK had induced K-Euro to breach the Service Agreement.

The Court of Appeal found that K-Euro did not have a choice as to whether it breached the Service Agreement; it was wholly dependent on KKK for its performance or non-performance. K-Euro’s breach of the Service Agreement was simply a consequence of the establishment of the Joint Venture, which KKK was free to do in its own commercial interests.

Nor was JKL able to convince the court that there was encouragement or persuasion amounting to inducement by KKK. Even though K-Euro was a subsidiary of KKK, they shared certain senior management and KKK knew of the Service Agreement and that the Joint Venture would cause K-Euro to breach it, this did not surmount the obstacle that in reality K-Euro had no choice as to whether or not it breached the Service Agreement. In order for KKK to have done something that could constitute inducement, “it must do something capable of influencing whether or not K-Euro breached the Service Agreement so as to operate on its mind and will”. This was not the case. K-Euro was entirely dependent on what KKK chose to do in respect of the Joint Venture and had no choice whether to breach the Service Agreement.

JKL also failed in its argument that KKK’s withdrawal of container haulage business to K-Euro amounted to inconsistent dealings and that this was sufficient to constitute inducement. The court found that not only was the conduct concerned not capable of operating on the mind or will of K-Euro, but there were no ‘dealings’. On the contrary, the complaint was that KKK provided no business to K-Euro, but neither was it under any obligation to do so. Popplewell LJ did not accept that lawful inactivity is conduct which can attract accessory liability.

No intention to procure a breach of contract

The Court of Appeal therefore allowed the appeal and set aside the order granting permission for JKL to serve the claim on KKK out of the jurisdiction on the basis that the claimant had failed to meet the necessary merits threshold that the claim had a real prospect of success.

The judgment is a helpful reminder of the legal principles applicable to a tortious claim for inducing breach of contract. Liability in this tort requires conduct amounting to persuasion, encouragement or assistance to induce the contract breaker to breach its contract and an intention that the breach of contract is, at least, a means to an end rather than simply the foreseen or intended consequence of the conduct. In order to establish the inducement element of the tort, the conduct must operate on the mind or will of the contract breaker so as to be capable of influencing a choice as to whether or not to breach the contract. Simply preventing performance of a contractual obligation is not enough.

The judgment makes clear that the circumstances in which a parent company will assume liability under this tort for decisions which impact its subsidiary’s contractual relationships are limited, even where a subsidiary’s breach of contract is the known and inevitable result of its parent company’s business decision. This is a risk to be considered if contracting with a subsidiary whose ability to meet its contractual obligations is dependent on the actions of other companies within the group.