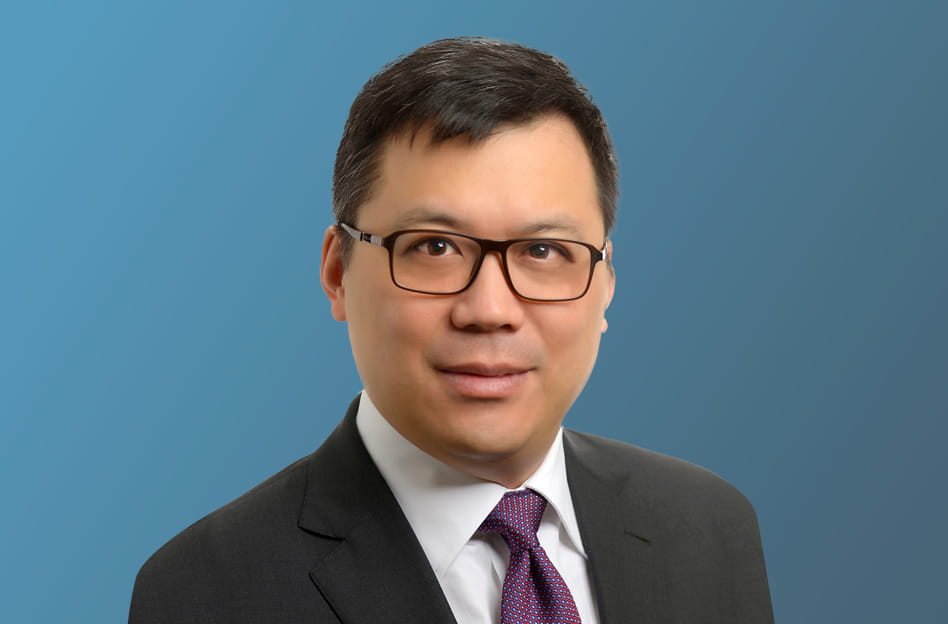 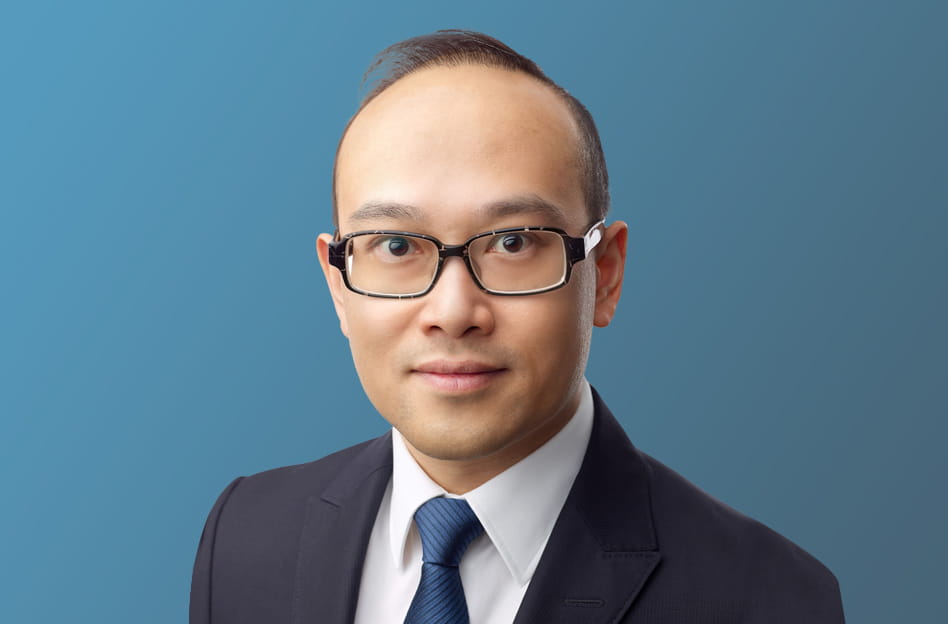 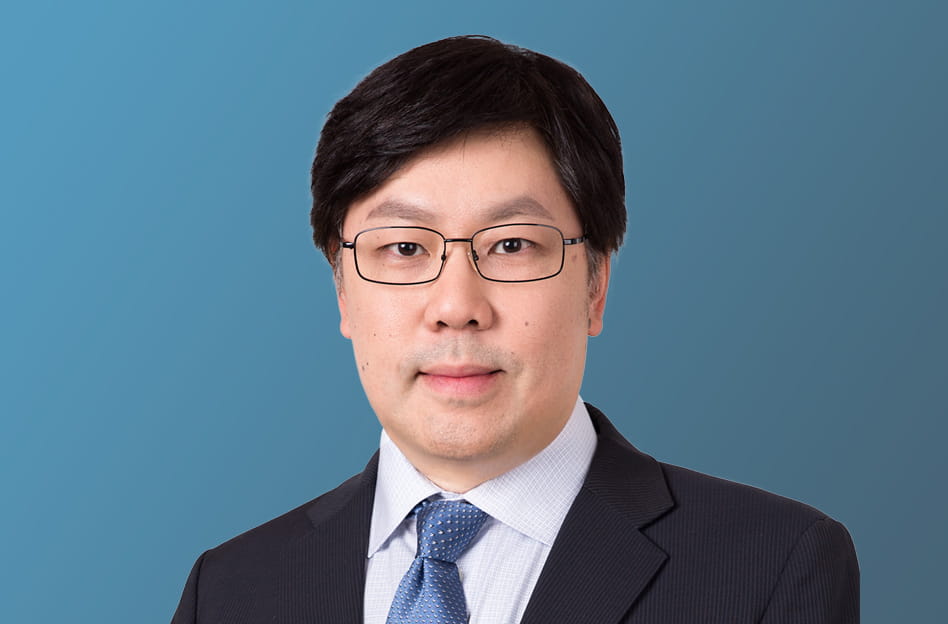 ​The Foreign Investment Law of the People’s Republic of China (FIL) was approved and passed by the National People’s Congress (NPC) on 15 March 2019. In its current form, the FIL will become effective at the beginning of 2020, at which time it will replace the set of Chinese laws commonly known as the “Three Enterprise Laws” that has been the seminal legislation governing foreign investment in China since the early 1980s.

The FIL was promulgated in an unprecedentedly short examination and approval process, particularly in light of its ambitious goals and the broad and significant implications it will undoubtedly have on both Chinese and foreign business activities in the PRC.
This note briefly discusses the background of the FIL and highlights a few issues in the FIL that should be of interest to foreign investors doing business in China.
Read the full publication here