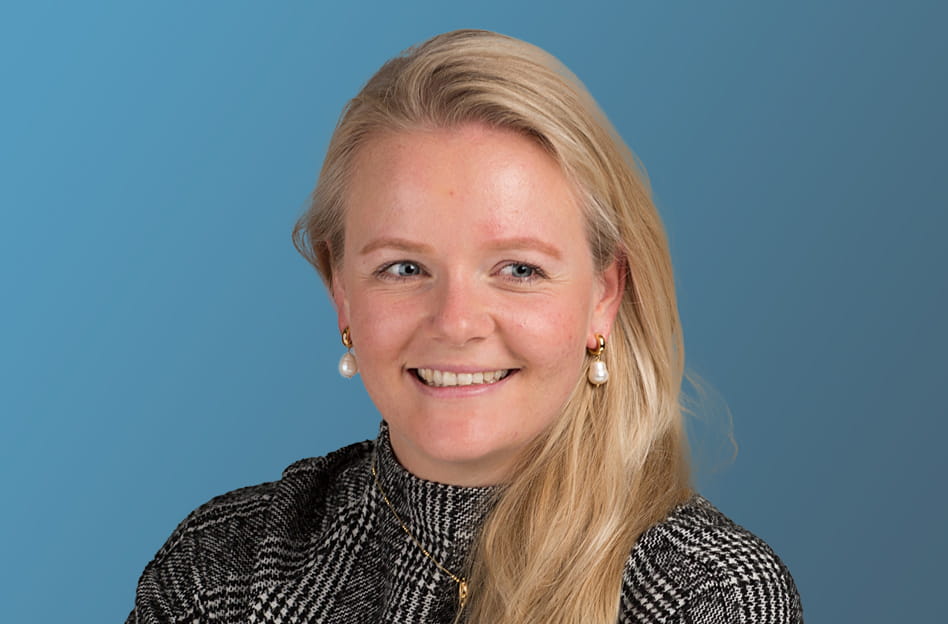 The debtor had contractual rights to modify the notes and there was nothing to suggest that any modifications should be limited by such a good faith obligation. This was particularly true where the relevant documents were detailed and had been professionally prepared. If a contractual duty of good faith had been intended, it would have been set out in the contract. The court also found that modifications to the notes had not gone beyond what was permissible: they were not so fundamental as to alter the nature of the notes.

In 2004, the claimants sold shares in their sub-prime lending business (Swift Advances Plc) to the first defendant (Kestrel). Part of the consideration for the shares were vendor loan notes in Kestrel (the VLNs). Kestrel also issued discounted loan notes (DLNs) to fund the cash element needed to buy the shares.

Other provisions of the VLNI included, in summary, that the VLNs ranked equally with the DLNs, that Kestrel would treat the two classes of note “as if they constituted a single class of securities” and that the terms of the DLNs should not be amended by Kestrel without it making “appropriate amendments” to the terms and conditions of the VLNs at the same time. A further provision had the effect that it was only if holders of the DLNs declared them to be due and payable that holders of the VLNs could demand that their notes should be payable.

Kestrel made a number of unilateral amendments to the VLNs, subordinating them to further loan notes which it issued, and postponing the VLN’s repayment date from 2010 to 2018. Similar amendments were made to the DLNs to allow Kestrel to raise more funding. The claimants said that the effect of the deferral and subordination was to make the VLNs worthless, and sought declaratory relief as to the parties’ rights and obligations.

The judge, Sir William Blackburne, examined a number of cases discussing when a term might be implied into a contract.

Blackburne J agreed with Andrews J in Greenclose Ltd v National Westminster Bank plc [2014] EWHC 1156 (Ch) that there is no general doctrine of good faith in English contract law and that such a term is unlikely to arise by way of implication in a contract between two sophisticated commercial parties negotiating at arm’s length.

Blackburne J repeated Lord Hoffmann’s findings in Attorney General of Belize v Belize Telecom Ltd [2009] UKSC 10 that a court has no power to introduce terms into an instrument to make it fairer or more reasonable. The court was being asked to conclude that the parties had omitted an important term concerning modifications to the terms of the VLNs. Such an omission would be striking since the drafters of the contractual documents had paid careful attention to the protection of the claimants’ interests elsewhere in clauses that were extensive and detailed.

Blackburne J also quoted, with approval, comments by Rix LJ in Socimer International Bank v Standard Bank London [2008] EWCH Civ 116 that “a decision-maker’s discretion will be limited, as a matter of necessary implication, by concepts of honesty, good faith and genuineness… The concern is that discretion should not be abused”.

Blackburne J concluded that where a detailed agreement carefully spelt out the parties’ rights and duties, there was no scope for assuming that significant terms had been left to be inferred. “Where a commercial party… has a discretion which impinges directly on its own commercial and economic interest, exceptional circumstances are needed to imply a term requiring that party to subject those interests to with whom it is dealing…”. It was wrong to argue by analogy with, for example, mortgagors and mortgagees, that the law would imply equitable obligations from lenders to borrowers: the contracts in this case were not mortgages.

The claimants submitted that the expression “modification” in clause 9.1.2 should be given its natural and ordinary meaning, being a change which did not alter the essential nature and characteristics of the VLNs, and that therefore no change which in effect altered the nature of the VLNs could constitute a valid modification – nor could changes which effectively eliminated the note holders’ rights qualify as a modification. They relied, for example, on Mercantile Investment and General Trust Company v International Company of Mexico [1893] 1 Ch 578, in which Lindley LJ said that “the power to modify the rights of the debenture-holders against the defendant company does not include the power to relinquish all their rights”.

Blackburne J reviewed a number of cases in which “amendments providing for a subordination of the indebtedness to other indebtedness… or a postponement of its redemption have been held to be a permissible modification of rights”. In this case, there was nothing in the terms of the VLNs, which were unsecured, that restricted further borrowing by Kestrel. Each amendment postponing redemption and subordinating the VLNs was a modification within the scope of clause 9 and, for example, each individual deferment of the maturity date had been relatively modest. Blackburne J held that each modification had to be assessed independently against the circumstances at the time it had been made. However, even if there had been a single modification with the same cumulative effect, he would have found it to have been permissible.

It seemed to him that the power to modify had been included to deal with eventualities such as Kestrel needing to borrow more, and that is what had happened. Further, under the Sale and Purchase Agreement by which the claimants had sold their shares, they had a right “to invest further when Kestrel was looking for further financial support”. They had declined to exercise that right and, in the circumstances, it was inevitable that their original interest was at risk of dilution if Kestrel sought further funding.

The fact that modifications might affect the value of the claimants’ VLNs did not mean that the essential nature of the notes changed or that the type of rights the claimants held had changed.

Blackburn J noted that “the defendants accept that, from 2012 onwards… Kestrel’s liabilities have far exceeded its assets” and that some form of restructuring of Kestrel had been necessary. The deficiency would have been likely to increase each month up to the 2018 maturity date of the VLNs. However, all that the defendants could offer the court was an outline of the sort of agreements they hoped they might be able to reach with their creditors as part of a possible restructuring. This was not enough to outweigh the evidence that Kestrel was insolvent, and Blackburne J did not accept that Kestrel’s powers to modify the debt instruments would necessarily be sufficient to make a restructuring possible (eg by further write-downs of the value of the VLNs), even assuming that the necessary modifications would be permissible. Kestrel was, therefore, insolvent. Insolvency was an event of default, the result of which was to make the VLNs immediately repayable in full.

The High Court’s refusal to imply an obligation of good faith is not surprising. It is often difficult to succeed with arguments about implied terms. In this case, the nature of the term argued for would have made it even more difficult. A court must be persuaded that the implied term contended for can be stated with precision. As noted, in English law there is no general contractual obligation of good faith, or a definition of its exact meaning. Thus, the possible results of implying a duty of good faith would be unclear.

What is perhaps more surprising is where this conclusion led the court in this case. A central part of the claimants’ argument was that, if an obligation of good faith was not implied, Kestrel’s right to modify the terms of the VLNs meant that they could, in effect, be modified to such an extent as to make them financially unviable. As the claimants suggested, this seems to open the possibility of borrowers fraudulently manipulating their ability to modify to render their debts worthless.

Blackburne J also found that each modification should be looked at in isolation, rather than, as the claimants suggested, in terms of their cumulative effect. On this basis, an unscrupulous party could, presumably, introduce incremental extension to the redemption date, each of which individually was minor, but which cumulatively meant that no redemption date would ever arrive. Having said that, it is difficult to see a court could properly imply – with the necessary precision – a term that would deal with such issues. Nor does a court start with the assumption that parties to contracts will behave fraudulently – there was no such suggestion here.

More generally, apart from the usual lesson for people contracting – that the contract must deal with required points expressly - the judgment stresses the need for care when introducing rights to modify debt instruments. In this case, given Kestrel’s insolvency, the claimants had had all the economic value successfully stripped out of their notes and were left as unsecured creditors of a worthless company.