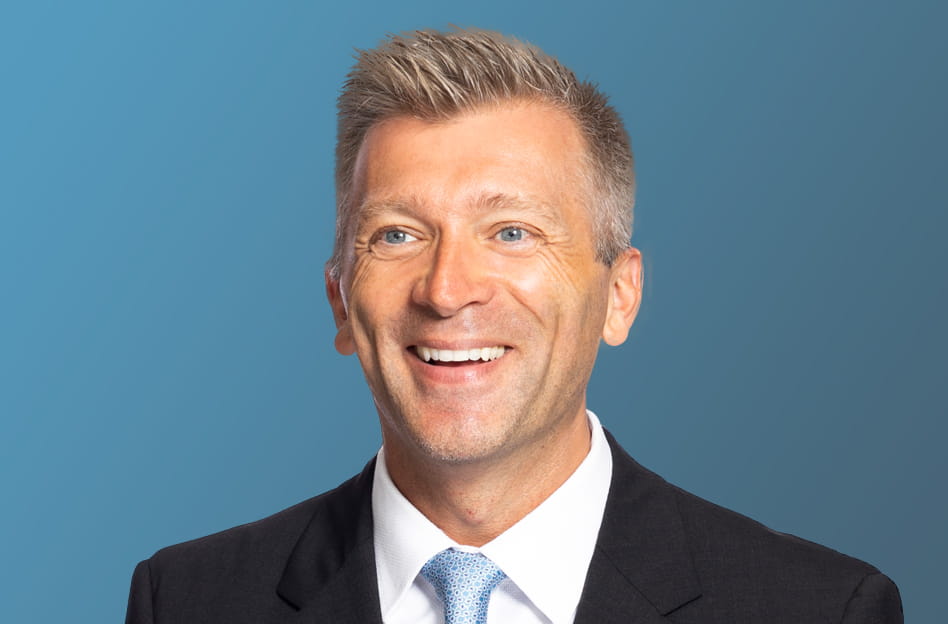 The CFTC is expected to propose new cross-border rules based on the principles set out in the White Paper, but the timing for these proposals is still uncertain.
The CFTC's extraterritorial jurisdiction under Title VII is dictated by section 2(i) of the Commodity Exchange Act (CEA),[2] which calls for the application of Title VII to activities that have a "direct and significant connection with activities in, or effect on, commerce of the United States." This standard has been applied through a combination of rules[3] and guidance, with the Cross-Border Guidance[4] controlling the extraterritorial application of the majority of Title VII. Additional rules were proposed in 2016[5] which were intended to replace the reliance on the Cross-Border Guidance, but these rules were never finalized.
The White Paper highlights a number of issues with the current Cross-Border Guidance, some substantive and some procedural:
The White Paper therefore calls for a new cross-border framework for Title VII built on the following principles:
How exactly these principles will manifest once put into rule form is not entirely clear at this point, given how many rules are currently covered by Title VII and the Cross-Border Guidance. Which rules the CFTC will ultimately deem system risk mitigators and which will be deemed designed to address particular market and trading practices is unclear at this time, as is how exactly the CFTC intends to draw the lines between when U.S. rules should apply and when they should not. However, the White Paper does address at a high level how it recommends the CFTC approach certain Title VII requirements:
The White Paper serves as a first, albeit major, step toward the CFTC's rewriting of its extraterritorial application of Title VII. The timeline for when new rules will be proposed is not set out in the White Paper, but Allen & Overy will continue to closely monitor this space for anticipated developments.
[1] Dodd-Frank Wall Street Reform and Consumer Protection Act, Pub. L. No. 111-203, 124 Stat. 1376 (2010).
[2] 7 USC 1 et seq.
[3] See e.g. the CFTC's margin rules. 17 CFR 23.160.
[4] Interpretative Guidance and Policy Statement Regarding Compliance With Certain Swap Regulations, 78 Fed. Reg. 45292 (July 26, 2013), available at https://www.cftc.gov/sites/default/files/idc/groups/public/@lrfederalregister/documents/file/2013-17958a.pdf.
[5] Cross-Border Application of the Registration Thresholds and External Business Conduct Standards Applicable to Swap Dealers and Major Swap Participants, 81 Fed. Reg. 71946 (Oct. 18, 2016) available at https://www.cftc.gov/sites/default/files/idc/groups/public/@lrfederalregister/documents/file/2016-24905a.pdf (the Proposed Rules).
[6] White Paper at ii.
[7] White Paper at ii.
[8] White Paper at ii.
[9] White Paper at 21-23.
[10] White Paper at 21-23.
[11] White Paper at 44.
[12] ASX Clear (Futures) Pty Limited, Japan Securities Clearing Corporation, Korea Exchange, Inc., and OTC Clearing Hong Kong Limited.
[13] White Paper at 51-53.
[14] Available at https://www.cftc.gov/sites/default/files/idc/groups/public/@newsroom/documents/file/dmo_cacdtv101317.pdf.
[15] Applicability of Transaction-Level Requirements to Activity in the United States, CFTC Letter No. 13-69 (Nov. 14, 2013) available at https://www.cftc.gov/sites/default/files/idc/groups/public/@lrlettergeneral/documents/letter/13-69.pdf.
[16] Extension of No-Action Relief: Transaction-Level Requirements for Non-U.S. Swap Dealers, CFTC Letter No. 17-36 (July 25, 2017) available at https://www.cftc.gov/sites/default/files/idc/groups/public/@lrlettergeneral/documents/letter/17-36.pdf.
[17] White Paper at 80-81.