As part of a Pride month series profiling LGBTQ+ colleagues across the world, Alex Ross, an associate based in Sydney, shares his experiences of being gay in a liberal part of the world and what Pride month means to him.

Making people feel comfortable being themselves in the workplace isn’t rocket science – if you’re able to leave your preconceptions at the door and approach each situation as a human being, with objectivity and empathy, things like race, religion, sexuality and gender identity just fall away and you can see people for who they really are.

Born in Auckland, New Zealand, Alex always knew he was gay. Despite having grown up in a liberal country and being surrounded by supportive family and friends, Alex described feeling “the need to fit in” at high school and to “not stick out or rock the boat” – as a result, he never fully opened up to family or friends about his sexuality until he went to university.

“When I moved away from home to go to college, I met a whole new group of people, from all different walks of life, and I decided that I no longer wanted to pretend or shield some part of me away from them” says Alex, and it was at that point that he decided to first come out.

When describing his coming out story, Alex emphasises that that was the first time that he came out: “Any member of the LGBTQ+ community will tell you that coming out is not a one-time thing – it’s an ongoing process from the day on which you take that first step and it’s something which happens naturally in everyday life thereafter, for example to a new colleague, client or friend when I mention my plans with my boyfriend for the weekend.”

In 2018 Alex moved to the gay-friendly city of Sydney to start work as a trainee at A&O and he feels lucky to be surrounded by a diverse and welcoming group of people: “LGBTQ+ inclusion is a very visible priority for the A&O Sydney office."

Alex explains that Pride in Sydney is typically celebrated in February, with the annual Mardi Gras festival (or “Gay Christmas” as Sydney-siders affectionately call it) attracting thousands of people from all different backgrounds. According to Alex, Mardi Gras is a time to celebrate the LGBTQ+ community, the progress that has been made towards LGBTQ+ inclusion and the pioneers who made that change happen. The festival is centred around a street parade on one of Sydney’s main thoroughfares and is attended by people of all ages, whether they identify as LGBTQ+ or are simply allies looking to get in on the party.

Due to Covid-19 restrictions, the parade was unable to go ahead in its ordinary format this year and was replaced by a smaller event in one of Sydney’s sports stadiums, a move which Alex says “felt like it took the community out of the event, which was a little disappointing”. However, the silver lining to February’s more muted celebrations is that Sydney is now embracing pride in June, a month when Australians typically put on their winter woollies and stay at home as the nights get longer.

This year, Alex and his friends are celebrating Pride by attending a queer live music show and a “gay icon” themed dress up party (think Freddy Mercury, Cher and the cowboys from Brokeback Mountain!).

Positive interactions in the workplace

On the topic of being open about his sexuality at work, Alex told us that he feels fortunate to live in a liberal and generally accepting part of the world and, in particular, to work with similarly-minded people: “I’ve been very lucky in that the people I work with have never made me feel the need to hide who I am. But I recognise that that is not the case for many other members of the LGBTQ+ community in other parts of the world.”

When asked what advice Alex would give to a colleague who wants to be open about their sexuality or gender identity at work, Alex said that he would rather give advice to the other 95% of people in the office:

No one is going to be open about their sexuality or gender identity in a hostile, unfriendly or simply disinterested environment – it’s not up to our LGBTQ+ colleagues to come out, it’s up to us to make a safe space for them to feel comfortable doing so.

"Whether that’s by having LGBTQ+ role models in senior positions within A&O or by including your pronouns on your email signature, every small effort will be noticed and every positive interaction will help.

For example, people often assume that their colleagues are heterosexual. Simply asking ‘Do you have a partner?’ diverts an awkward situation where the person feels under the spotlight and makes it clear that you are an ally.

Making people feel comfortable being themselves in the workplace isn’t rocket science – if you’re able to leave your preconceptions at the door and approach each situation as a human being, with objectivity and empathy, things like race, religion, sexuality and gender identity just fall away and you can see people for who they really are.”

Alex is acutely aware that his experience of coming out, and his ability to feel comfortable with being open about his sexuality at work, could have been very different had he been living in another part of the world. From Alex’s perspective, Pride month is more for people who are still not comfortable being open about their sexuality or gender identity than it is for those who are already out – and he hopes that the show of support for the LGBTQ+ community this June will help those people realise that they are loved and accepted by the wider community. 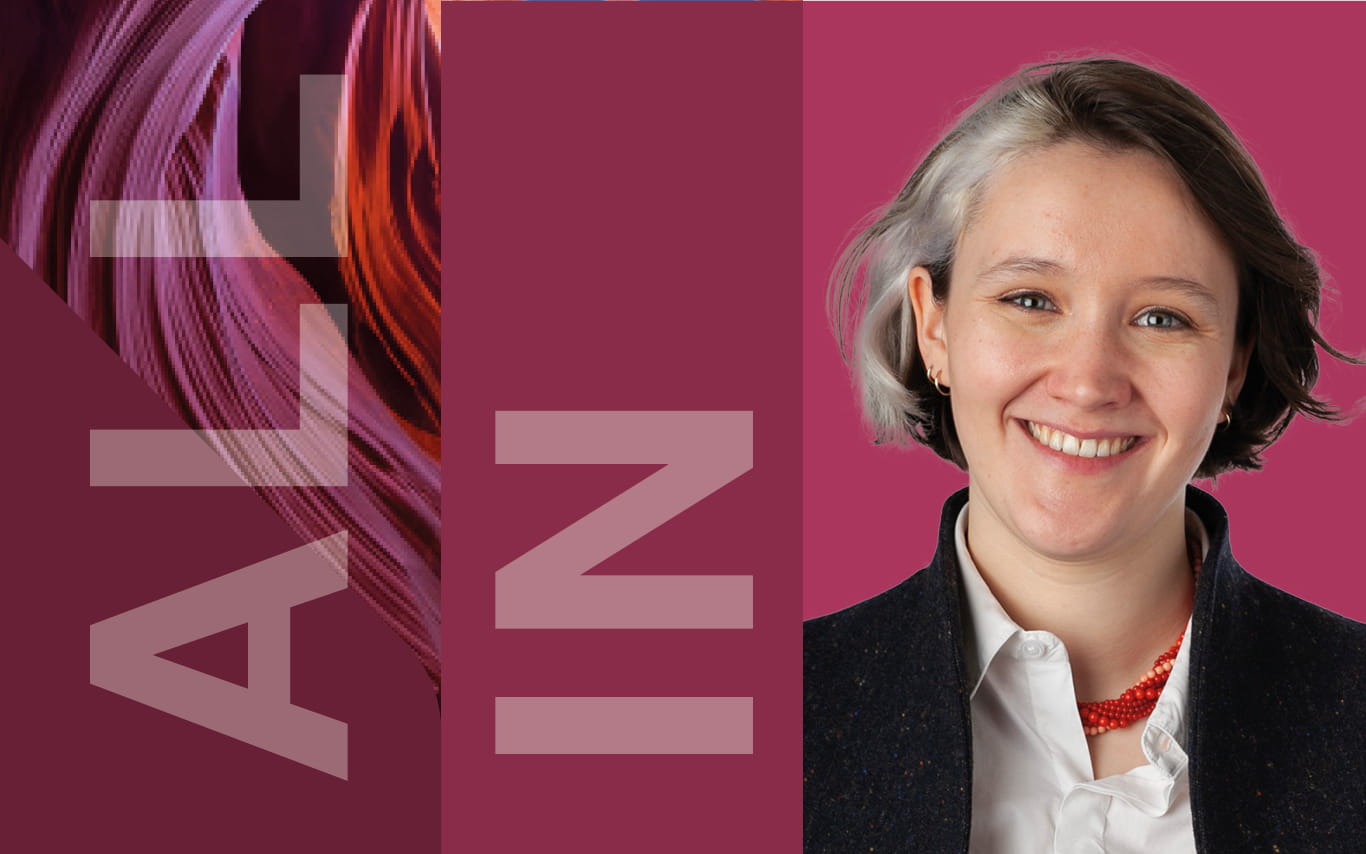 Supporting our LGBTQ+ colleagues and communities 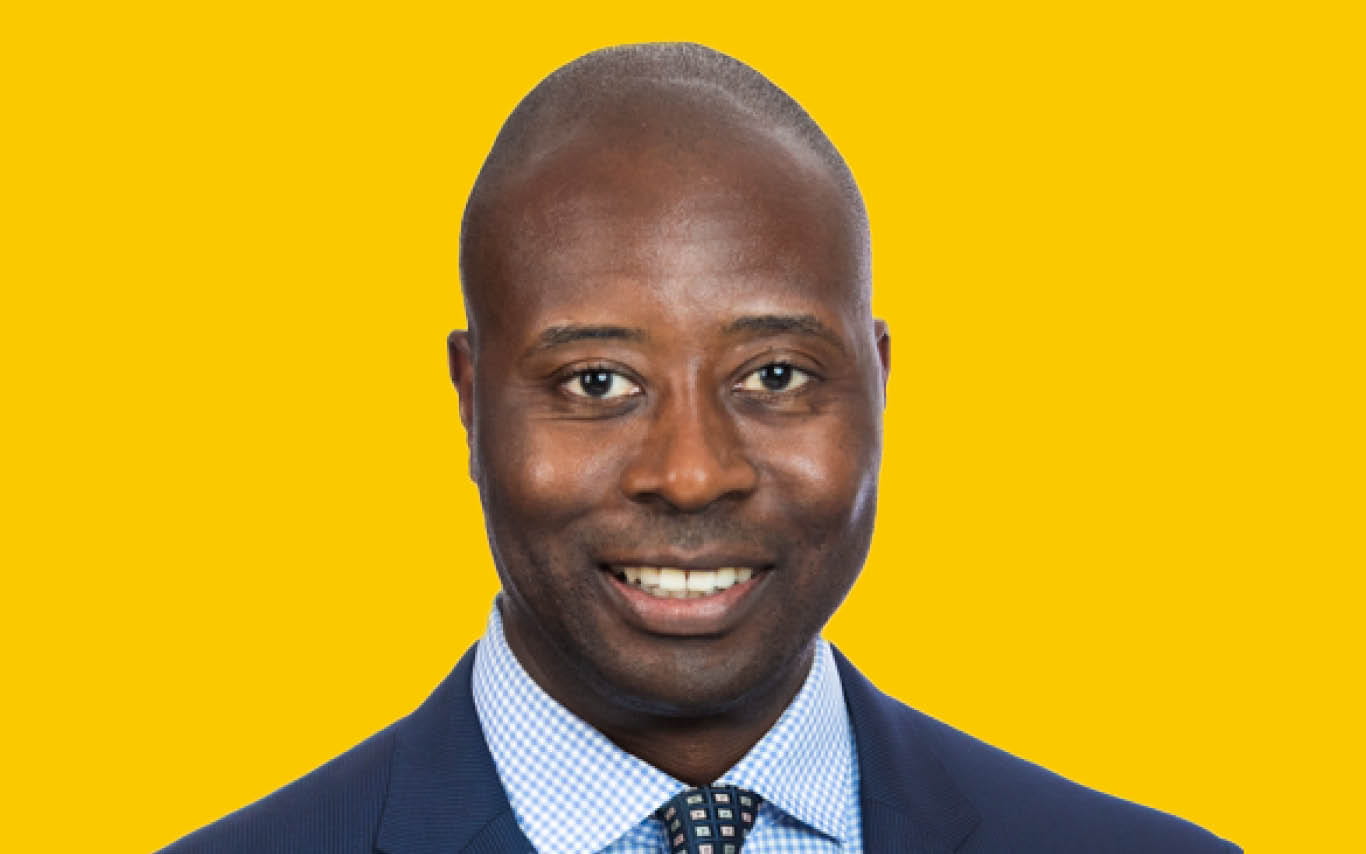 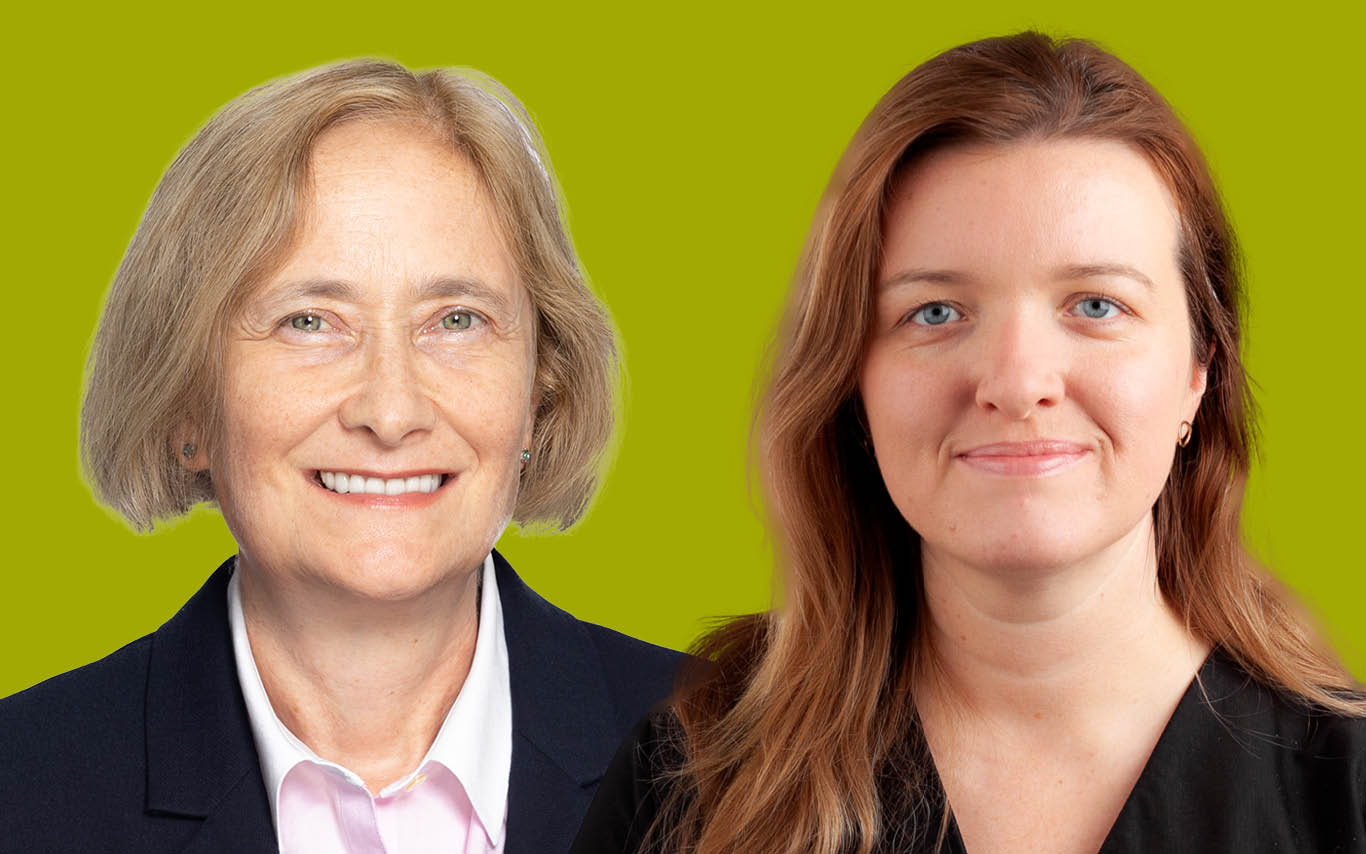