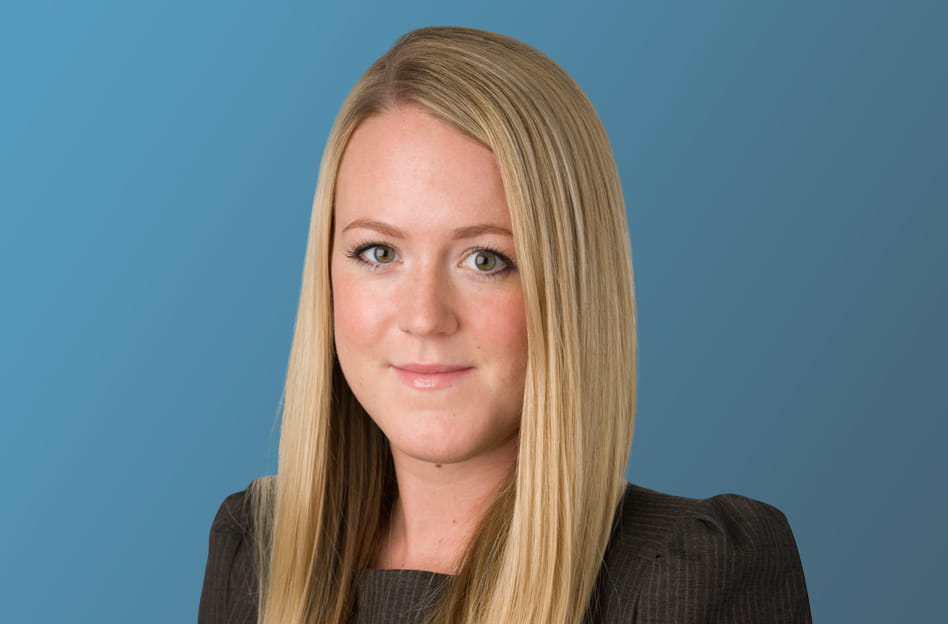 A plumber, who worked under a contract describing him as self-employed, was in fact a “worker” and thus entitled to increased rights under employment legislation. The nature of the working relationship and the obligations between the parties, not the contractual description of his role, were key in determining worker status. The decision highlights the need for further legal clarity, with many employers likely to be disappointed that the decision has failed to plug the existing legislative gaps. This case is the latest in a long line of similar claims, with high profile companies such as Uber, Hermes and CitySprint all recently becoming embroiled in disputes over employment status:  Pimlico Plumbers Ltd & anr (Appellants) v Smith (Respondent) [2018] UKSC 29, 13 June 2018

“Independent contractor” claims he is a “worker” under employment legislation

Mr Smith worked for Pimlico Plumbers (PP) for six years before the relationship was terminated by PP shortly after he had a heart attack.  Mr Smith subsequently claimed unfair and wrongful dismissal, entitlement to pay during medical suspension, holiday pay, unlawful deductions from wages and disability discrimination. The key issue in the case was the status of Mr Smith’s relationship with PP.  Was he just an independent contractor?  Or a “worker” and thus entitled to increased protections under various employment laws?

Despite Mr Smith’s employment contract describing him as an “independent contractor”, both the Employment Appeal Tribunal (EAT) and the Court of Appeal agreed that Mr Smith was a “worker”, giving him certain rights under the Employment Rights Act 1996 (ERA), the Working Time Regulations 1998 (WTR) and the Equality Act 2010 (EqA).

Assessing whether someone is a “worker”

The Supreme Court considered, first, whether Mr Smith was obliged to provide a personal service to PP (rather than being able to substitute someone else); and, secondly, whether PP could be characterised as a client or customer of Mr Smith, rather than his employer.

Limited right to substitute not inconsistent with personal performance

The crucial issue in determining personal service is the extent to which a worker has the right to substitute another person to perform their role, stated the Supreme Court. This was a particularly hotly contested issue in this case, as plumbers engaged by PP could swap work between themselves.  This supported PP’s contention that Mr Smith could not be described as offering the “personal service” of a worker.

While the Supreme Court agreed that flexibility existed in PP job allocation, the right to substitute was seen as “so insignificant as to not be worthy of recognition”. Mr Smith’s contract expressly required a high standard of personal performance with statements such as “you will be competent to perform the work”. Such requirements limited Mr Smith’s ability to find a substitute, as any replacement would have to be a PP operative bound by the same contractual standards.  An obligation of personal performance was therefore a dominant feature of Mr Smith’s contract.

Was PP a client or customer?

There is “no single key” in deciphering whether a party can be considered a client or customer (as against an employer) of an independent contractor, said the Supreme Court. Of relevance, however, is the extent to which the worker actively markets his services as an independent person, and the extent to which the worker is subordinate to the person who receives the service.

PP argued that it was a client or customer of Mr Smith. PP relied on the financial risk borne by Mr Smith for work undertaken, and the ability of Mr Smith to accept and reject work without PP’s supervision (albeit with the caveat that he should be available for up to 40 hours each week), to support its position.

The Supreme Court ruled, however, that PP was not a client or customer due to the “tight controls” it exercised over Mr Smith.  These included wearing branded PP uniform, driving a branded van and carrying a PP ID Card. Mr Smith was also subject to “severe terms” in his contract relating to his “wages” and “gross misconduct” along with a host of post-termination restrictive covenants. These all served to undermine his ability to be a truly independent contractor.

Mr Smith therefore qualified as a “limb (b)” worker and can now pursue his pay and disability substantive claims.

Despite being a Supreme Court case, this is a highly fact-sensitive decision which offers minimal legal clarity. It does, however, underline the point that labelling a worker as “self-employed” or an “independent contractor” will not guarantee such status in the eyes of the courts. Instead, it is clear that the nature of the relationship and obligations between the parties is key to determining worker status. Employers should therefore continue to consider carefully the degree of control they need to exert over their staff to ensure they are categorised correctly from the outset.

Until the government enacts much needed legislation to bring clarity to this area, particularly in light of the new and varied ways that individuals are now being engaged to perform services, we can expect to see a continued flow of litigation relating to worker status which will be determined largely by the specific facts of each case.