Case Law Update: the do's and don't's of franchise agreements 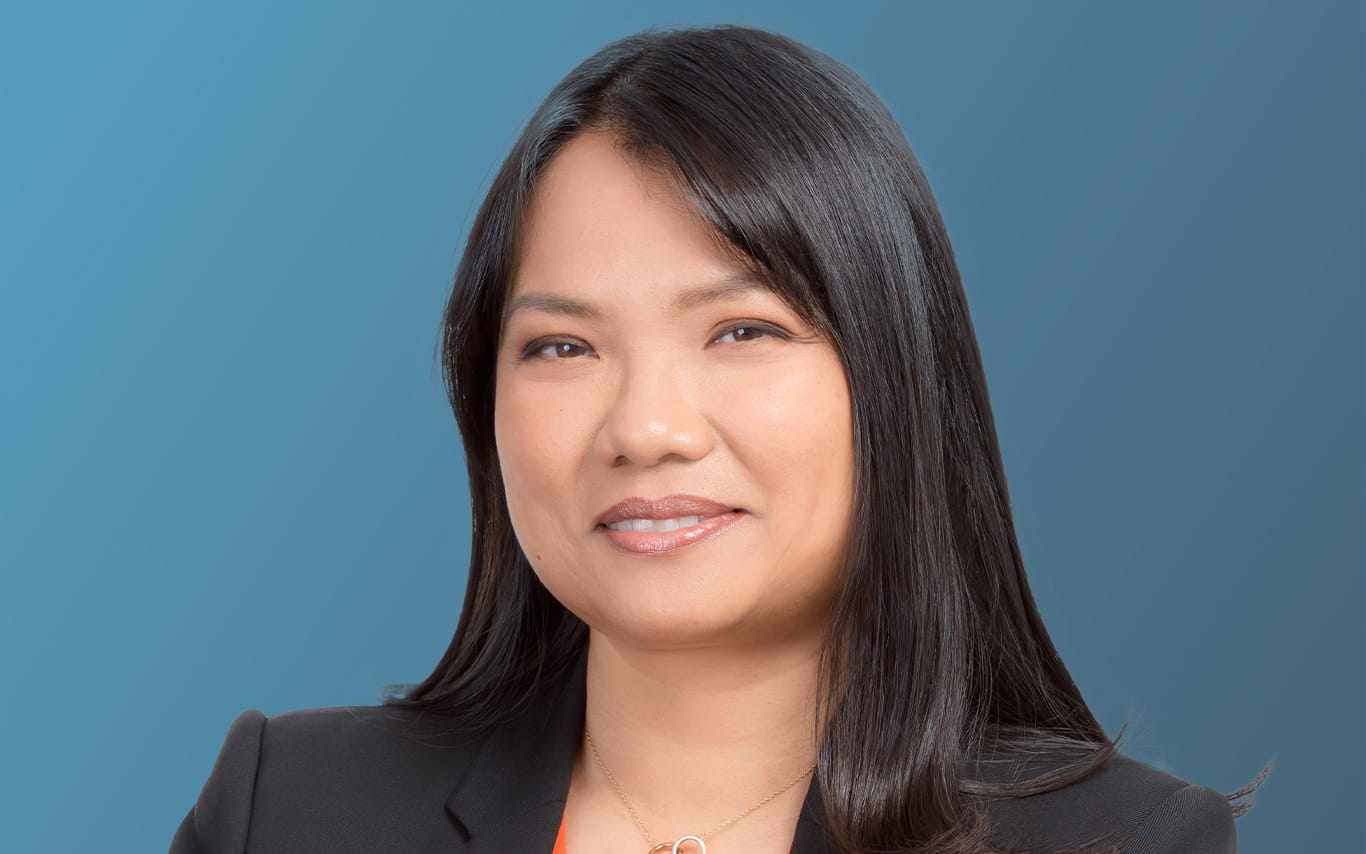 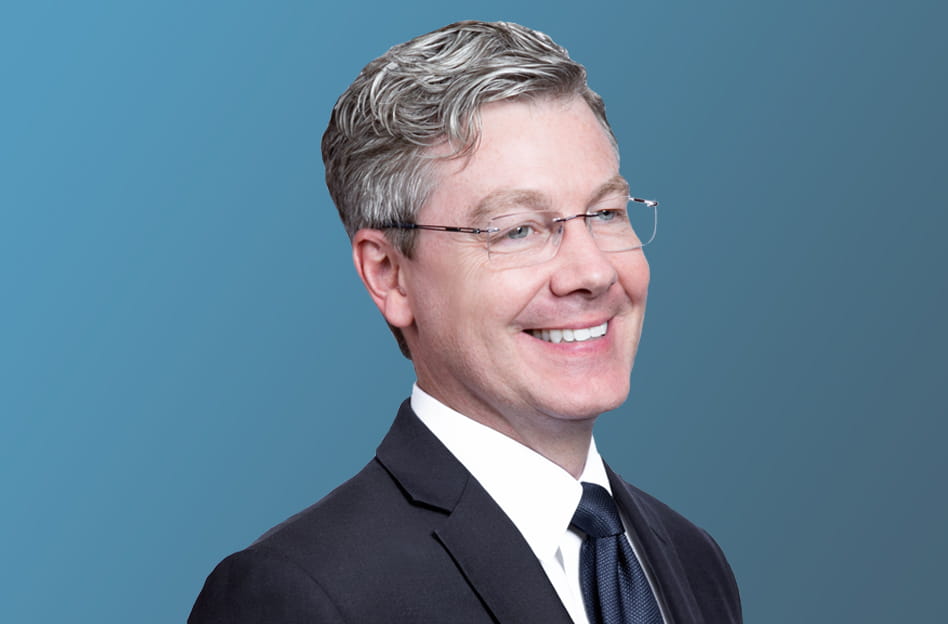 With the patent venue landscape changes caused by the 2017 Supreme Court decision in TC Heartland LLC v. Kraft Foods Grp. Brands LLC, can plaintiffs bring a patent infringement action against a car manufacturer in any U.S. judicial district with a car dealership that sells the manufacturer’s vehicles?

Under the patent venue statute 28 U.S.C. § 1400(b), a patent infringement action may only be brought in the judicial district where the defendant (1) resides or (2) has a regular and established place of business. Prior to TC Heartland, under the first prong, “residence” had a broad definition, including any venue where the corporation is subject to the court’s personal jurisdiction. But in TC Heartland, the Supreme Court decided “residence” under the patent venue statute is limited to a domestic corporation’s state of incorporation.

On March 9, 2022, the Federal Circuit in In re Volkswagen Group of America, Inc took the opportunity to provide better guidance on this important question. In December 2020, StratosAudio filed patent infringement complaints in the Western District of Texas against Volkswagen and Hyundai, automakers incorporated in New Jersey and California. Volkswagen and Hyundai moved to dismiss the case based on improper venue, but the district court denied the motion. Based in part on the historic case law on the issue, StratosAudio argued that the dealerships established the manufacturers “regular and established” business in the state. StratosAudio emphasized that the manufacturers had agency control over the dealerships through the contractual provisions that required the dealerships to:

Taking up the issue, the Federal Circuit disagreed with the district court and vacated the decision. The Appellate Court reiterated that a regular and established place of business requires the “regular, physical presence of an employee or other agent of the defendant conducting the defendant’s business at the alleged ‘place of business,’” and found that the franchise agreements at issue did not create an agency relationship.