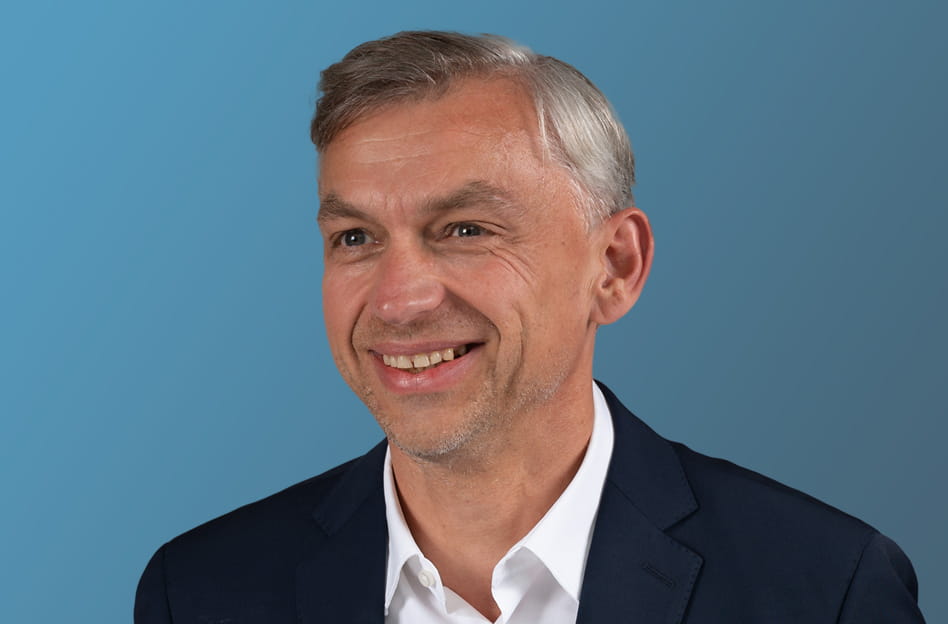 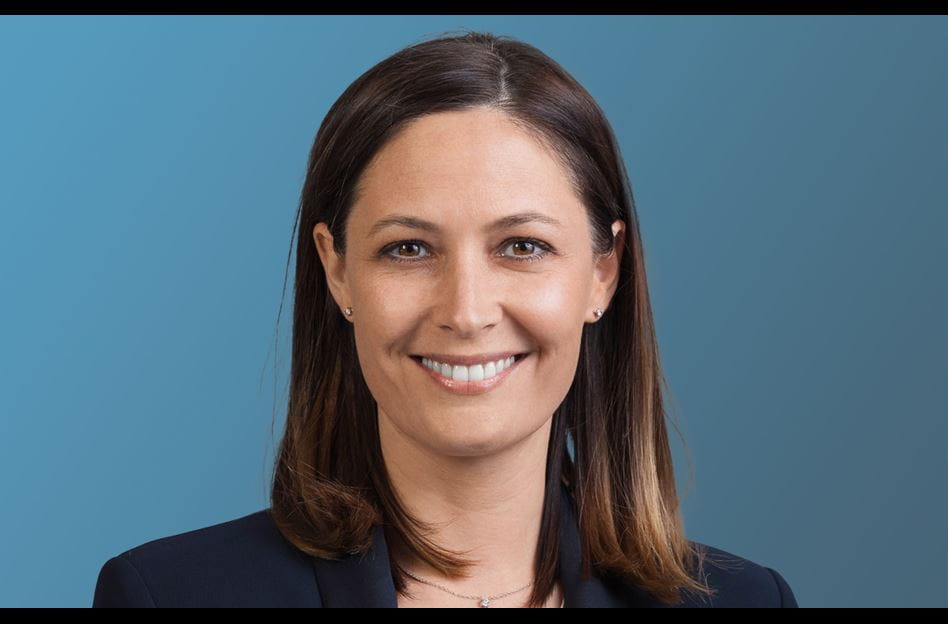 The tax treatment of this carried interest is the subject of debate (and tax litigation) in many jurisdictions that have no specific tax regulations, including in Belgium. In Belgium, under general tax law principles, the acquisition by individual fund managers of carried interest in the form of equity instruments (such as preference shares) should only be taxable as professional income to the extent that the acquisition price is lower than the fair market value at the time of the acquisition; dividends and liquidation bonuses should be taxable as movable income, whereas capital gains should be tax exempt (if realised within normal management).

Although the upfront valuation of carried interest shares is not easy, it is doable.

In the past, the Belgian Ruling Commission has been reluctant to confirm the application of the Stock Option Law to carried interest shares, despite the absence of valid legal arguments.

In its April 2016 ruling, the Belgian Ruling Commission confirmed the application of the Stock Option Law to carried interest shares issued in the form of preference shares, including the application of the lump sum valuation and the absence of a so-called "guaranteed benefit". It also confirmed that a possible capital gain is not taxable as professional income (which is expressly confirmed by the Stock Option Law) and also not as miscellaneous income.

The ruling makes a reservation regarding the possible application of the general anti-abuse provision, set out in article 344 §1 of the Belgian Income Tax Code (BITC).

If no grounds other than the intention to avoid income tax can be shown, then the taxable basis and the tax calculation are re-established so that the transaction is subject to a levy which is in line with the purpose of the law, as if the abuse had not taken place.

The ruling states that there may be tax abuse in the present case, as the preference shares have been created to grant carried interest. The carried interest may result in a significant pay-out, compared to the committed capital: the pay-out may be disproportionate to the strike price of the stock options.

This reasoning is in our view unconvincing. The potential pay-out is an item which is taken into account when the fair market value of the carried interest shares is determined, and this is reflected in the lump sum tax value.

In addition, the Ruling Commission does not (try to) rebut any of the arguments we made against the possible application of "tax abuse":

Before the enactment of the Stock Option Law, it was commonly accepted that the fair market value of unlisted options could not be determined, making it extremely difficult for the tax authorities to tax a "benefit in kind". The tax authorities could also not tax the capital gain, as the options were part of the beneficiary’s private estate as from the grant, and the capital gain was therefore tax exempt. The Stock Option Law confirmed these general principles, but introduced a lump sum valuation resulting in an effective taxation of the options at the moment of grant.

The Ruling Commission does not specify on what basis the Stock Option Law could be viewed as potentially resulting in tax abuse. As stated above, the Ruling Commission is concerned that there may be a high pay-out, but this is already reflected in the lump sum valuation. In addition, given the separation of powers, it is up to the legislator (and not to the tax authorities) to determine the lump sum valuation.

3.2 Intention of the legislator is not frustrated

3.3 No tax abuse by the beneficiaries themselves

3.4 Stock Option Law is not in scope of the anti-abuse provision