Can arbitrators rely on their own internet research in an award? 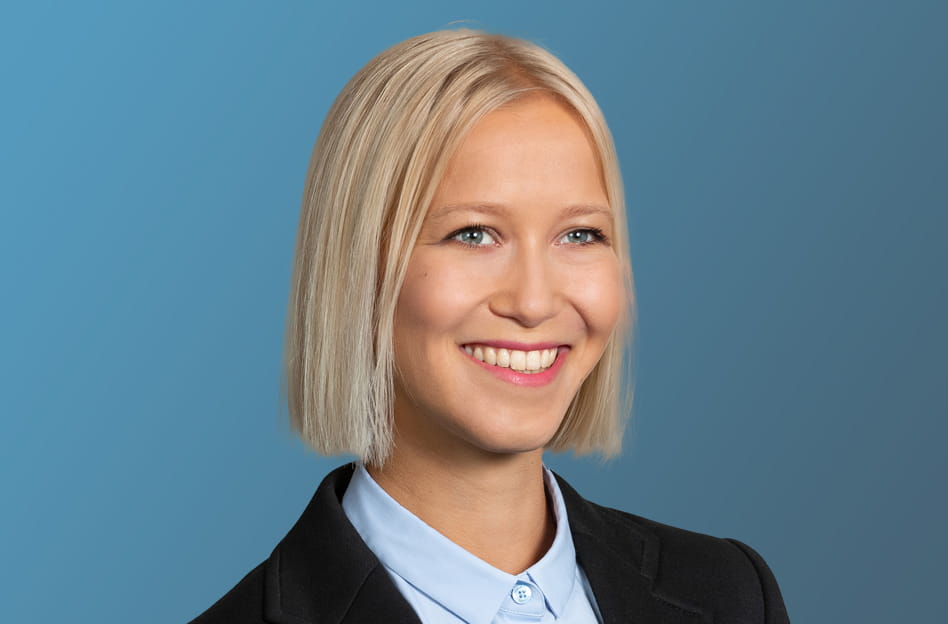 The risk of annulment is different for arbitrations seated in Germany, England and France.

Just ask Google. Whatever the question, our first port of call is to check the internet. But are arbitrators permitted to go online to research a point of fact relevant to the case before them?  If they do, must they give the parties an opportunity to comment on their findings? The answers may be different for arbitrations seated in Germany, compared to those seated in England and Wales, and France.

The Frankfurt Higher Regional Court had to answer these questions in a recent ruling (Docket No 26 Sch 18/20) on the enforceability of an arbitral award obtained by an Austrian pharmaceutical company (AOC) against a biotech firm based in Taiwan (PEC). The tribunal had awarded AOC around EUR140 million in damages in a Frankfurt-seated arbitration under the 2017 ICC Rules. PEC applied to the Higher Regional Court for annulment because the tribunal had consulted the website of the German national health insurance after the close of proceedings, and had relied on its content to justify adopting the drug pricing method advocated by AOC in its calculation of damages. PEC complained that it had not been given an opportunity to comment on the new information and that the tribunal had thereby violated its right to be heard.

The court dismissed PEC’s application and declared the award enforceable.  It held that the tribunal had been entitled to carry out whatever online research it deemed appropriate. This followed from article 25(1) of the ICC Rules (unchanged in the 2021 edition), which requires the tribunal to “establish the facts of the case by all appropriate means”. It was also consistent with mandatory rules of German civil procedure. Crucially, the tribunal was permitted to rely on its findings provided this did not result in a “surprise decision”.  The test was whether the decision was based on a factual or legal aspect that the complaining party could not reasonably have anticipated without notice from the tribunal. The test had not been met in this instance because the relevant pricing method was well-established in German case law and its adoption by the tribunal could therefore have been anticipated. The fact that the parties had not made any submissions on that case law was irrelevant. The court also pointed out, in a side note, that PEC had itself cited the national health insurance’s website in one of its submissions (although it appears it had not referred to the pricing method in particular).

The decision is in line with the German mandatory procedural rules granting tribunals the discretion to investigate the facts of the case at their own initiative (subject to a contrary agreement between the parties). The court took the view that this discretion should extend to tribunals’ independent research online. The court chose to make this potentially far-reaching finding although, arguably, the website in question was already on the record.

The question on whether, and when, a tribunal must give parties an opportunity to comment is more ambiguous. The “surprise decision” test is not clear-cut in German statute and case law. In particular, there are no clear criteria as to whether parties could have “reasonably anticipated” the factual information introduced by the tribunal. The Higher Regional Court took an expansive view on this point. This seems to be in line with German mandatory procedural rules under which a domestic award may only be denied enforceability in rare circumstances, such as a serious violation of a party’s right to be heard. As PEC has appealed the decision (BGH I ZB 21/21), the German Supreme Court will have the last word on whether the tribunal overstepped the threshold for a “surprise decision” in this case.

Yet there is a more fundamental problem with the “surprise decision” test: even where parties could have “anticipated” the new factual information, they might nonetheless have advocated a different interpretation than the one adopted by the tribunal. The issue, then, is whether the parties must be given an adequate opportunity to make their case in relation to those facts.

For arbitrations under the ICC Rules, the answer appears to be yes. In its guidance on article 25(1), the widely used Secretariat’s Guide to the ICC Rules states that arbitrators who obtain relevant information outside the proceedings should give the parties an opportunity to comment “in the interests of fairness and due process”. This seems consistent with arbitrators’ duty under article 22(4) of the ICC Rules to “ensure that each party has a reasonable opportunity to present its case”. The Frankfurt Higher Regional Court does not appear to have considered this provision.

The same principle is at the forefront of similar cases decided in England and Wales, and France.

In Fleetwood Wanderers Ltd v AFC Flyde Ltd, the court annulled a sole arbitrator’s award because he had relied on his independent online research and email inquiries to a third party, without notifying the parties. The court held that this breached the arbitrator’s duty under section 33 of the Arbitration Act 1996 (AA 1996) to give each party a reasonable opportunity to put its case (which is a ground for annulment under section 68(2)(a) of the AA 1996).

French courts appear not yet to have ruled on the issue of arbitrators’ internet research, but the general principle has been established for information obtained outside the proceedings “IRL” (in real life) (see Compagnie Aeroflot v AGF (Paris Court of Appeal) (10 June 1993)). Where arbitrators rely on such information without inviting parties to comment, they risk annulment for breach of the adversarial principle pursuant to article 1520-4 of the French Civil Procedure Code.

Whenever tribunals seated in England or France consult the internet, they should therefore remember to ask the parties to leave a comment.

This article was originally published on the Practical Law Arbitration Blog and is reproduced with the permission of Thomson Reuters.