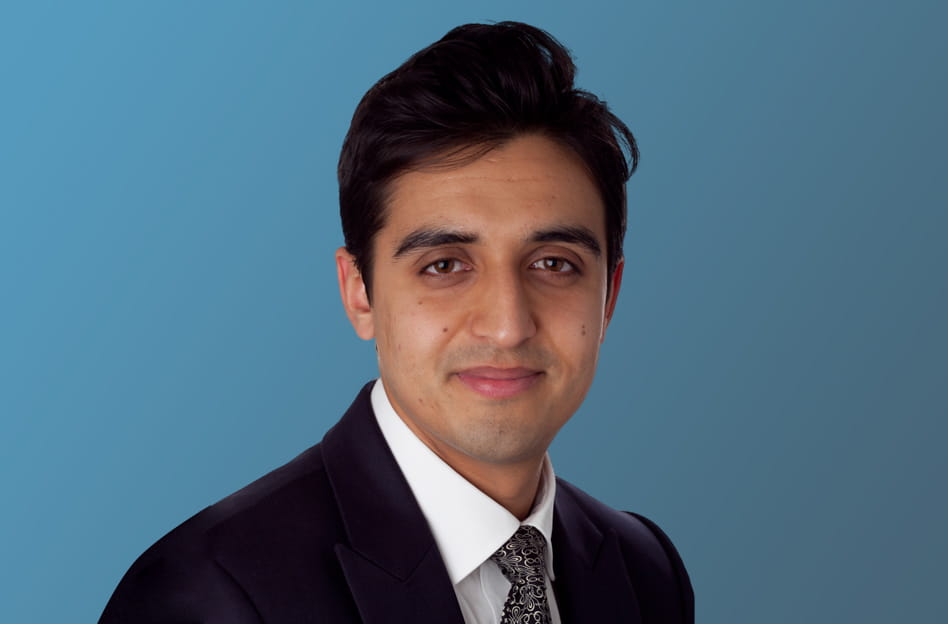 In Andrew Wood v Sureterm Direct Ltd & Capita Insurance Services Ltd [2015] EWCA Civ 839, 30 July 2015, the Court of Appeal, overturning a High Court decision, held that an indemnity in an agreement for the purchase of shares in an insurance broker did not allow the buyer to recover loss due to customer compensation, caused by misselling insurance, in the absence of claims or complaints by customers to the Financial Services Authority (FSA). An interesting judgment for those involved with drafting such indemnity clauses in share sale agreements.

After purchasing the shares of an insurance broker (the Company), Capita found that, prior to the purchase, the price of some policies sold by the Company had risen between quotation and sale, leading to customers paying more than they had expected. Capita reported its findings to the FSA and was told to pay compensation to customers affected by this misselling. Capita paid GBP 1.35 million (less interest and costs) in compensation.

Capita sought to recover the compensation from the appellant seller of the Company under an indemnity clause in the share sale agreement. The clause was an undertaking from the seller to indemnify Capita against:

"…all actions, proceedings, losses, claims, damages, costs, charges, expenses and liabilities suffered or incurred, and all fines, compensation or remedial action or payments imposed on or required to be made by the Company following and arising out of claims or complaints registered with the FSA […] against the Company, the Sellers or any Relevant Person […] pertaining to any misselling or suspected misspelling […]."

The issue was whether the indemnity applied to Capita's losses, given that they arose from the Company's referral of itself to the FSA and not as a result of a customer making a claim or registering a complaint. At first instance, Popplewell J found that a claim or complaint to the FSA was only a requirement to cover the losses enumerated in the part of the clause beginning "all fines, compensation […]" and therefore that the indemnity applied. Commercially, Popplewell J saw no good reason why the happenstance of what triggered an FSA investigation should determine a seller's obligation to indemnify. Mr Justice Popplewell supported his decision with some linguistic and syntactical points (eg the comma after "incurred" and the fact that the interpretation put forward by the seller would provide the tautologous "claims […] arising out of claims").

On appeal, Christopher Clarke LJ said that (contrary to Popplewell J's interpretation) on a natural construction of the clause, both categories of loss – that beginning "all actions […]" and that beginning "all fines […]" – were subject to the requirements that followed.

The Court of Appeal noted under Popplewell J's interpretation of the clause, where there was an "action" by a customer not involving a claim or complaint registered with the FSA or other regulator, there would have been no part of the clause which specified against which entity that action must have been brought. Christopher Clarke LJ thought that the words "arising out of claims or complaints registered with the FSA […] against the Company, the Sellers or any Relevant Person" were necessary in all cases, as this was the only way the scope of the indemnity was limited.

The Court of Appeal noted that on Popplewell J's construction, the words "following and arising out of claims or complaints registered with the FSA […] against the Company, the Sellers or any Relevant Person" would have been in effect surplus usage so far as claims and complaints against the Company were concerned. On the contrary construction (which the Court of Appeal preferred), the words fulfilled a function not provided for elsewhere, namely to delineate against whom the claim must be brought for the indemnity to apply.

In response to Popplewell J's point on the use of commas supporting his interpretation, Christopher Clarke LJ observed that there were no set rules for the use of the comma and, therefore, its erratic use could not be taken as any real guide to meaning. Similarly, the tautology caused by "claims […] arising out of claims" did not impugn his view of the natural interpretation; tautology in commercial contracts was not unknown, and inherently more likely where there was a degree of "verbal exuberance".

The buyer had an alternative route of recovery

From a commercial standpoint, Christopher Clarke LJ thought it was important that, in addition to the indemnity, the buyer had the benefit of two warranties, breach of which was highly likely as a result of the misselling or suspected misselling. The buyer's entitlement to recover was not dependent on the indemnity.

Furthermore, when viewed in the context of those other warranties, Christopher Clarke LJ thought it was not surprising that recovery under the indemnity be restricted in the way suggested by the seller. The fact that such a deal may have been a poor one from the buyer's perspective was not a significant consideration.

The Court of Appeal concluded that the buyer's losses were not covered. All relevant factors considered, the natural construction was to be preferred. In order for the indemnity to have applied, any losses had to have been following or arising out of a claim against the Company or a complaint registered with the FSA.

Comment: This case follows recent case law on the process of interpretation, most notably Arnold v Britton [2015] UKSC 36 (June 2015 Litigation Review). As with Arnold, the process here was an iterative exercise – the Court of Appeal looked to see where different constructions led and how they fitted in with the other contractual provisions, what obstacles were met on the way and what results were reached. The coherence of the clause when read as a whole was important, and the Court of Appeal was reluctant to adopt an interpretation that created superfluous language. In producing such a result, the court was willing to accept the erratic use of the comma and an element of tautology. Commercial context remains important, although – again following Arnold – it was acknowledged that it was not the court's role to improve a businessman's bad bargain.