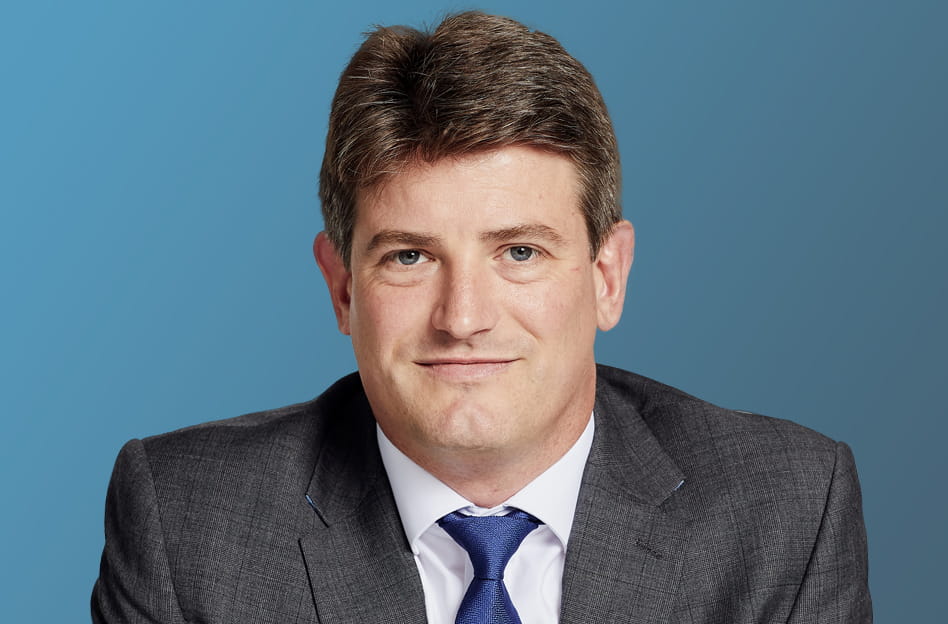 In the case of Andris Linuzs & ors v Latmar Holdings Corp [2013] EWCA Civ 4, 17 January 2013, the Court of Appeal found that a default judgment against a sole English-domiciled "anchor" defendant does not remove the English court’s jurisdiction against various co-defendants (domiciled in other Member States) under Article 6(1) of the Brussels Regulation. As with jurisdiction based on domicile under Article 2(1) and consistent with existing case law, the court’s jurisdiction under Article 6(1) is to be determined at the time jurisdiction is invoked (ie at the time of issue of proceedings). In addition, on the facts, there was a good arguable case that the claims were sufficiently closely connected that there was a risk of irreconcilable judgments, even if the anchor defendant was not party to any wider conspiracy.

The appellants (the 9th-11th defendants) were Latvian nationals who had been senior executives within the claimant’s parent company (the Appellants). The dispute arose in connection with various shipbuilding contracts between the claimant and a Korean shipyard which the claimant had sought to renegotiate following the financial downturn.
At around the time of these negotiations, the claimant had entered into various agreements with two companies (Arindal and MediaFocus (together, the Companies)), under which the Companies purported to provide advice and assistance to the claimant in connection with the negotiations, in return for substantial payments.

The Appellants had played a major role in procuring the execution of the agreements by the claimant, but the claimant alleged that they were a sham (as evidenced by the fact that they had been executed after the renegotiation had taken place and after various sums of money had been paid to Arindal and MediaFocus (the agreements had been backdated)). The claimant therefore pleaded deceit and/or fraudulent misrepresentation and/or unlawful means conspiracy, both against the Companies and against the Appellants (among others).

The claimant founded the English court’s jurisdiction against MediaFocus under Article 2(1) of the Brussels Regulation (MediaFocus was incorporated in England and was the only defendant with English domicile). As against the other defendants, the claimant then relied on Article 6(1) of the Brussels Regulation on the basis that one co-defendant was domiciled in England and "…the claims…[were] so closely connected that it… [was] expedient to hear and determine them together to avoid the risk of irreconcilable judgments resulting from separate proceedings" The burden was on the claimant to demonstrate a "good arguable case" that the English court had jurisdiction, which Eder J held to have been satisfied. (Eder J also found jurisdiction under Article 23, but the point was not dealt with on appeal and so is not considered in this article.)

Taking the latter point first, Toulson LJ held that, consistent with prior case law, the relevant time for determining jurisdiction under Article 6 was the time at which the jurisdiction was invoked. Toulson LJ also noted in passing that, if this was not the case, it would have had the illogical result of forcing the claimant to withhold from obtaining judgment against MediaFocus solely in order to retain jurisdiction in relation to the Appellants.

Toulson LJ readily upheld the High Court’s decision that there was a strong arguable case that the knowledge of the Appellants could be attributed to the Companies, noting that:
"The shadow world of front companies utilised to give an illusion of independence in linked operations orchestrated by conspirators for fraudulent purposes is a different world from that of legitimate commerce".

Finally, Toulson LJ held that, even on the hypothesis that the claimant had failed to establish a good arguable case that MediaFocus was party to the wider conspiracy, the connecting factors between the activities of the two Companies were nevertheless "…manifest and multiple", such that it was expedient for the claims to be heard together to avoid the risk of irreconcilable judgments.

In reaching this final conclusion, Toulson LJ interpreted Roche Nederland BV v Primus (Case C-539/03) [2006] ECR I-6535 and Freeport plc v Arnoldsson as indicating that there was no single formula for determining whether the connection was such as to give rise to a risk of irreconcilable judgments if the claims were determined separately.
Whatever the precise legal bases of the claims, it was necessary for the court to examine their essence in the relevant factual context and assess whether their nature and interrelationship were such that, if tried separately, there was such a risk, so as to make it expedient in the interests of justice for them to be heard together.
On the facts, the evidence relating to Arindal was essential to providing the context in which the MediaFocus service agreement was prepared (for the judge to try the case relating to MediaFocus without the evidence relating to Arindal would be "to try it with one eye shut"). Inevitably, the judge would have to make findings about the honesty of the Appellants in relation both to MediaFocus and to Arindal. As such, if the claim in relation to Arindal had to proceed in Latvia, there would be an "inherent risk of another court reaching a diametrically opposite conclusion" about the Appellants’ honesty.
Comment: None of these findings are that surprising given the facts presented to the court – the alleged fraudsters were seeking to avoid English jurisdiction based on a somewhat artificial (and entirely unattractive) division of their allegedly fraudulent conspiracy into different components. The decision is therefore interesting for the clear message that such attempts are unlikely to succeed – if there is a good arguable case that an English company has been used in an allegedly fraudulent scheme, English jurisdiction over other conspirators should be a formality.
Further information
This case summary is part of the Allen & Overy Litigation Review, a monthly update on interesting new cases and legislation in commercial dispute resolution.
For more information please contact Sarah Garvey sarah.garvey@allenovery.com, or tel +44 (0)20 3088 3710.​