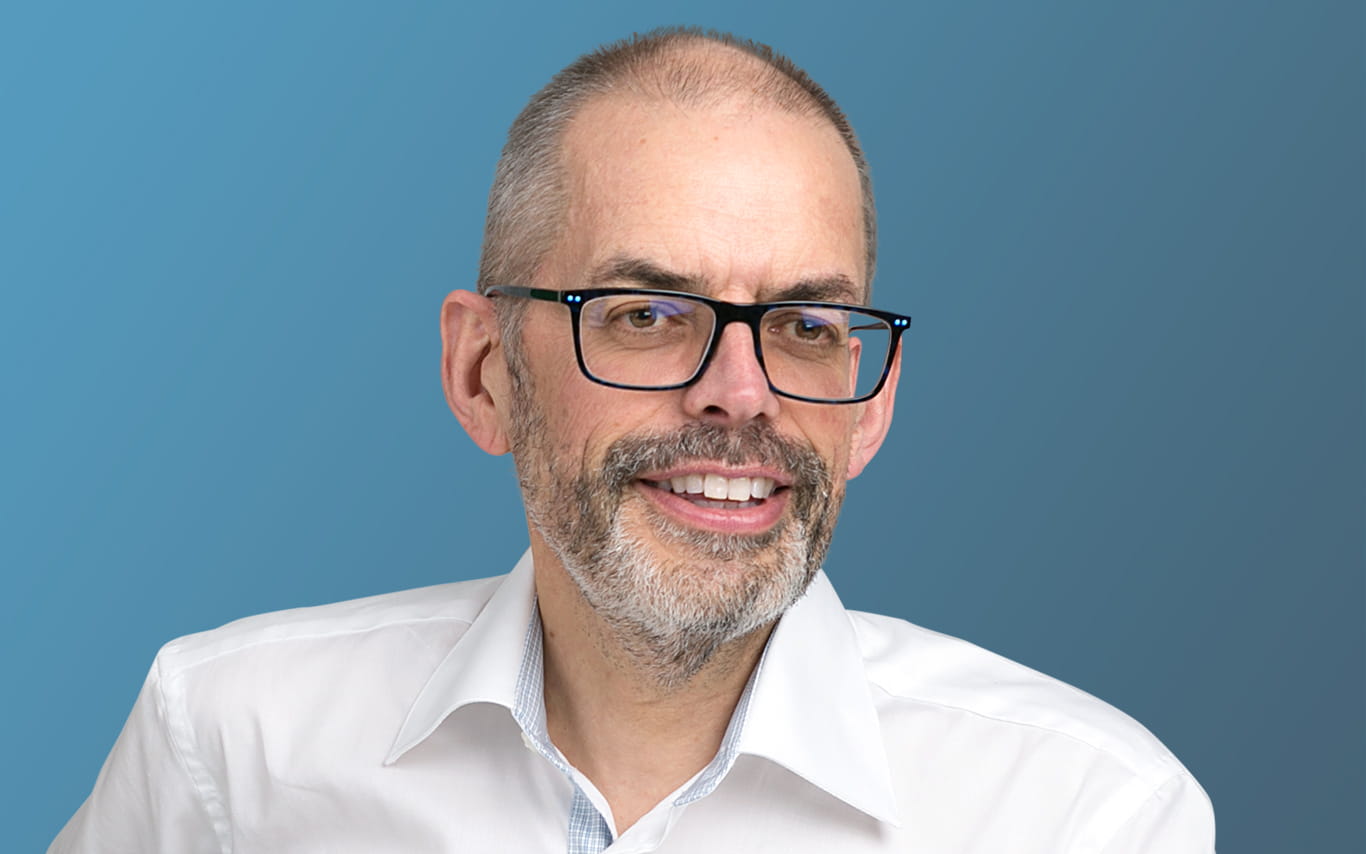 The contents of these policies and the accompanying Questions and Answers document confirms Director David Green CB QC's publicly stated commitment to moving the SFO away from the broader (quasi-regulator) role adopted under Richard Alderman towards its more traditional role of investigating and prosecuting serious crime.

First, the revised statements indicate a growing reluctance by the SFO to give credit to companies that self-report corruption concerns. The SFO has stated that "there will be no presumption in favour of civil settlements in any circumstances" and "the SFO offers no guarantee that a prosecution will not follow any such report". More specifically, the SFO's former guidance on self-reporting has been removed from its website without warning. The significance of a self-report (whether in relation to overseas or onshore corruption concerns) now stands to be assessed solely in light of the Guidance on Corporate Prosecutions. A self-report will therefore be a factor to be considered by a prosecutor in determining whether a prosecution is in the public interest. In order to qualify as a public interest factor, a self-report must form part of a genuinely proactive approach adopted by the corporate management team when the offending is brought to their notice. This lack of specific guidance highlights the difficulties corporates now face in deciding whether to self-report.

Second, the revised statements suggest a willingness by the SFO to assimilate its approach to prosecutions with those of other prosecuting bodies in the UK. The SFO's decision to prosecute or not prosecute offences of bribery will be governed by the Full Code Test in the Code for Crown Prosecutors, the Joint Prosecution Guidance of the Director of the SFO and Director of Public Prosecutions on the Bribery Act 2010 and, where relevant, the Joint Guidance on Corporate Prosecutions. Decisions to prosecute will therefore depend on whether (i) the evidence supports a realistic prospect of a conviction and (ii) a prosecution is in the public interest. Given the SFO's specific confirmation that that this test applies to prosecutions concerning facilitation payments and corporate hospitality, it appears that corporate exposure to criminal liability in these areas is no greater than under previous guidance. Indeed, the SFO has stated that "it is wrong to say there is no flexibility [in relation to facilitation payments]" and "bona fide hospitality or promotional or other legitimate business expenditure is recognised as an established and important part of doing business". It remains to be seen whether the SFO's movement towards greater consistency with the approach of other prosecuting bodies forms part of a broader strategy about the SFO's operations in the future.

For further information please contact a member of our Global Anti-Corruption Team, Arnondo Chakrabarti or one of our contacts on the right.