The UK class action regime must take a break whilst the Supreme Court (UKSC) hears the appeal in Merricks v MasterCard concerning the proper approach to certification of a class action. Two applications for a Collective Proceedings Order (CPO) brought by organisations aiming to recover damages from truck manufacturers have already been adjourned. However the effect will also be felt by all similar CPO applicants until the law is settled by the UKSC. With the UKSC unlikely to hear the appeal in Merricks until Spring or Summer 2020, clarification of the law is unlikely until late 2020 or early 2021. This is a blow to applicants, who will be forced to sit tight until then. However, with such significant implications for the UK class-action regime – and with potentially billions at stake – it is vital that the UKSC gives a definitive ruling in Merricks. 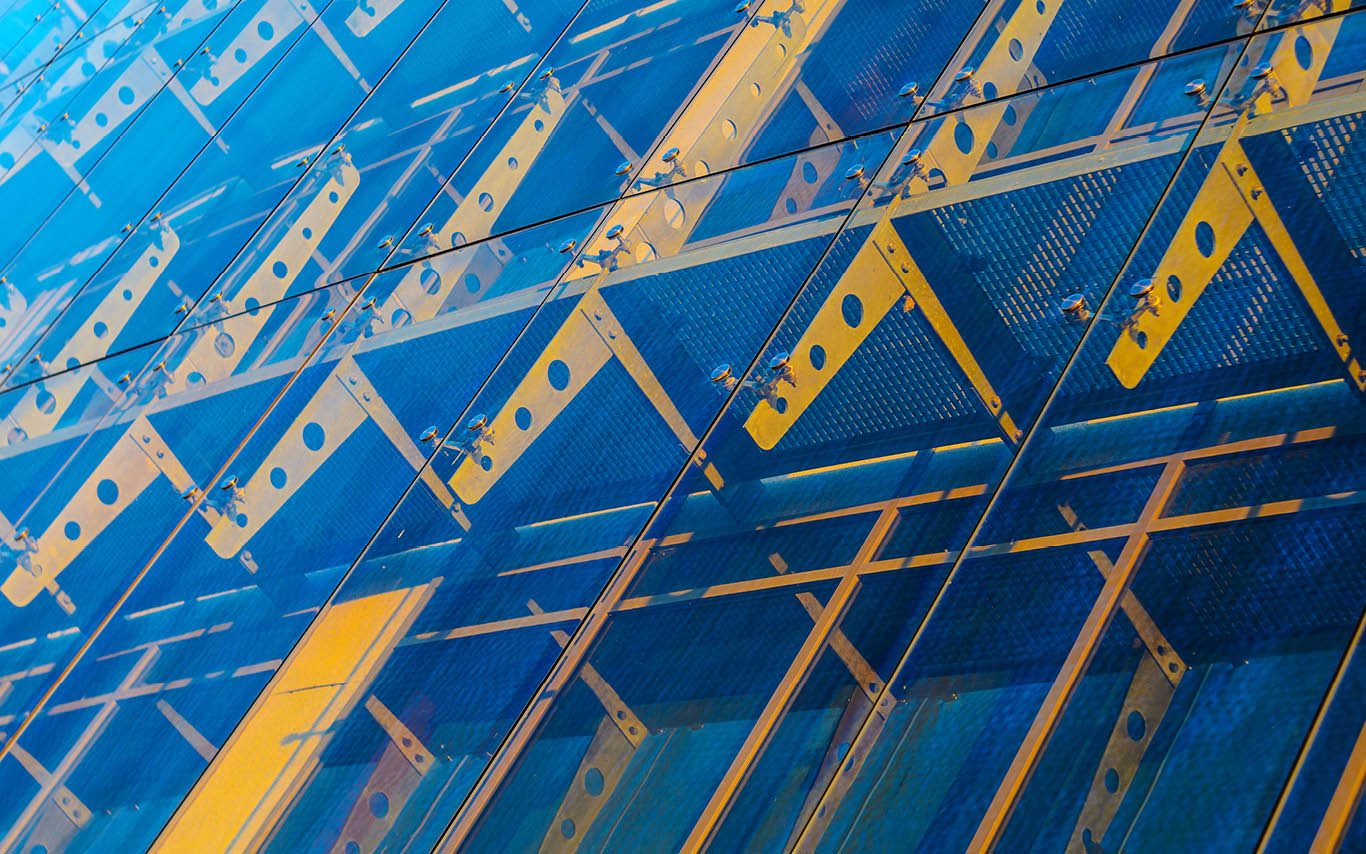 Introduced in 2015, the UK’s consumer rights class action regime allows individuals and businesses within a defined ‘class’ to bring collective proceedings in the Competition Appeal Tribunal (CAT) for breaches of competition law.

To proceed to trial, the class representative must satisfy the CAT at an initial certification hearing that the claims are brought “on behalf of an identifiable class, raise common issues and are suitable”. “Suitability” covers a number of factors, including the size of the proposed class and whether collective proceedings are an appropriate means for resolution.

The UK class action regime has been slow to take-off.  Concerns raised in 2015 regarding the introduction of a US-style class-action culture have been unfounded.  This has been partly because of the CAT’s strict interpretation of the test for bringing proceedings as a collective action.

The most significant case so far is the application for ‘opt-out’ collective proceedings brought by Walter Merricks MBE against MasterCard on behalf of more than 46 million UK consumers.  The claim relates to the European Commission’s 2014 finding that certain credit card fees – known as interchange fees – were set at an unlawfully high level which artificially raised prices for British consumers over a 16 year period.

On the face of it, the application is precisely the type of claim that the UK’s class action regime was developed to facilitate: on an individual basis, there would be little point in each of the 46 million consumers bringing a claim against MasterCard as the sums involved would not be worth the time and cost that litigation requires.  Together, however, the class can make such a claim.  The total value of damages sought is said to be over GBP14 billion.

However in Walter Merricks v MasterCard and others [2017] CAT 16 the CAT scrutinised the application and found that, amongst other deficiencies in the data required to substantiate the claim, the lack of a credible methodology for determining the loss suffered by each individual consumer (and subsequently distributing any award of damages) meant that it was unable to approve the application for a CPO.

It found that the CAT had placed too heavy a burden on the applicant at the certification stage.   Problems with the data underpinning the claim should not have been probed in detail at that stage as the CAT had done.  Crucially, the CoA held that the CAT was wrong in its approach to the award of damages, which could be awarded in the aggregate to the class, with the method of distribution parked until following the trial.

The CoA rejected the CAT’s approach of conducting a ‘mini-trial’ and held that the appropriate test at the stage of certification is simply whether “the claims are suitable to proceed on a collective basis and that they raise the same, similar or related issues of fact or law: not that the claims are certain to succeed.”

Impact on the Trucks CPO applications

The applications, brought by UK Trucks Claims Limited (UKTC) and by the Road Haulage Association (RHA), were due to be heard in early June 2019.

The CoA’s landmark 2019 ruling in Merricks stopped the Trucks CPO applications in their tracks.  Under the CAT’s 2017 interpretation of the rules, the UK class action regime appeared respondent (i.e. defendant) friendly, with applicants required to surmount a high bar to proceed.  The CoA’s 2019 ruling has changed this.  However, in light of MasterCard’s appeal to the UKSC, the CAT is wary that further guidance will emerge which makes it inappropriate to hear the Trucks applications on the basis of the CoA’s ruling.

In particular, the CAT noted the potential for wasted costs should the application have to be re-heard based on additional guidance from the UKSC and suggested that, if either of the applications were allowed to proceed, this would result in developments to the application(s) (such as setting a date by which the class must be settled) which it would be difficult to undo.  Given these fears over what the CAT called – quoting counsel for one of the truck manufacturers – problems in “unscrambling the egg”, the CAT adjourned the Trucks applications until December 2019 pending the outcome of MasterCard’s application for permission to appeal.  Since MasterCard was granted permission to appeal in July 2019, the Trucks applications will be further delayed until the UKSC judgment is handed down.

The CAT has been left with little choice but to adjourn these hearings, though that will make the pill no easier to swallow for the RHA and UKTC.  With MasterCard seeking to appeal to the UKSC, it was obviously not appropriate for the CAT to proceed with hearing the Trucks CPO applications until the correct approach to such applications is settled.  The CAT’s decision to adjourn the Trucks CPO hearings until December, when (should MasterCard’s application have been unsuccessful) they would have been heard in full, was a sensible one.  In the grand scheme of things, a delay until December would not have worried the applicants too much.

Given the significant differences of approach between the CAT’s initial ruling and that of the CoA – and the wide-ranging significance of Merricks to the UK class action regime – it is no surprise that the UKSC wants to hear the arguments.  This is of far greater concern to the RHA and UKTC – indeed all potential applicants – than a six month adjournment.

The outcome of this will be a pause on the CAT hearing whether to certify not just the Trucks CPO applications, but all similar CPO applications until the law is settled by the UKSC.  With the UKSC unlikely to hear the appeal until Spring or Summer 2020, clarification of the law is unlikely until late 2020 or early 2021.  This is a blow to applicants, who will be forced to sit tight until then.  However, with such significant implications for the UK class-action regime – and with potentially billions at stake – it is vital that the UKSC gives a definitive ruling in Merricks.

This case summary is part of the Allen & Overy Litigation and Dispute Resolution Review.  If you wish to receive this publication, please contact Amy Edwards