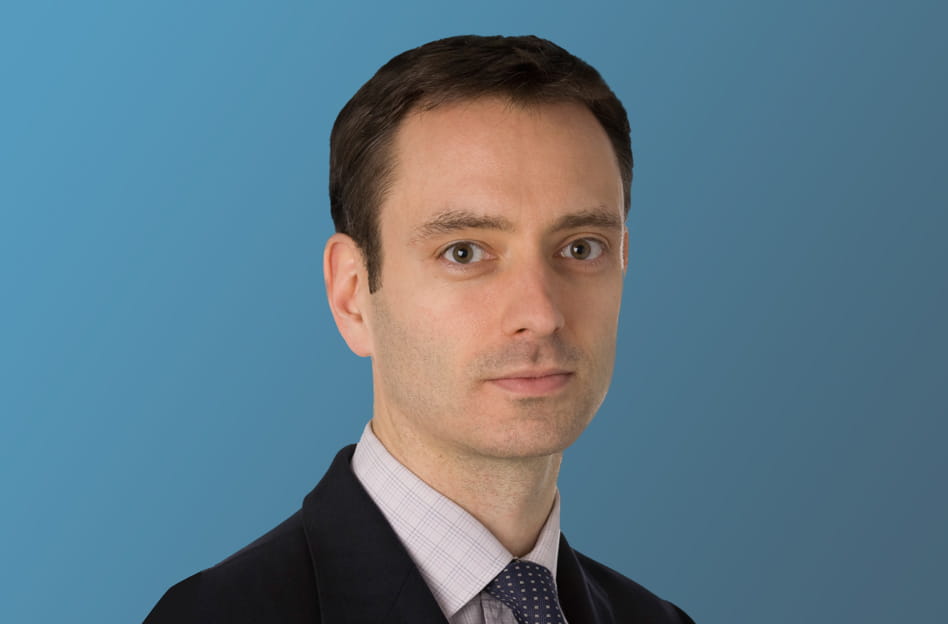 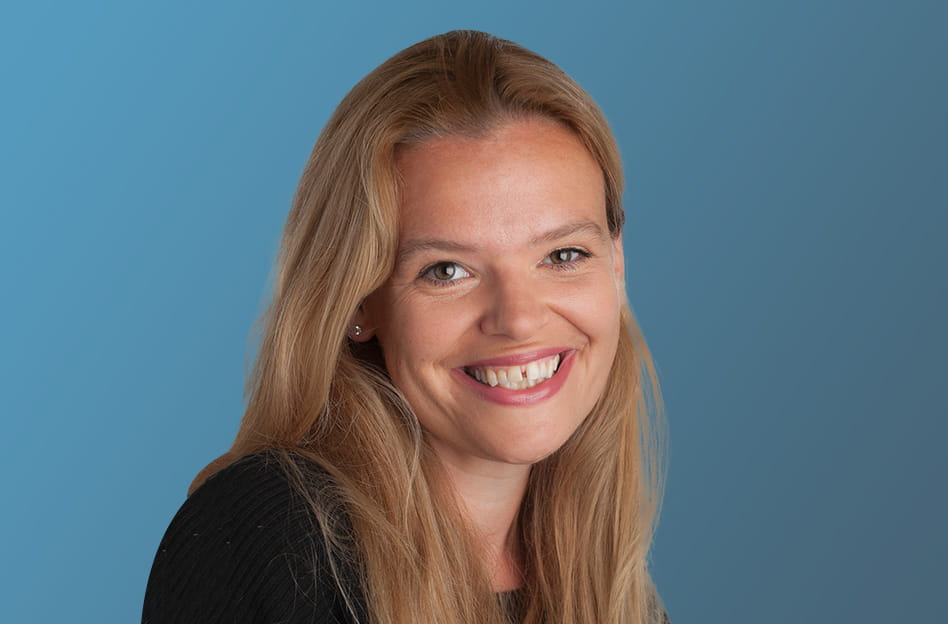 The Land Registry has today announced that it will “soon” start to accept electronic signatures. This is a major policy shift for the Land Registry and will be welcomed by the property industry both as a positive step towards modernisation and as a practical life line in a post Covid-19 world. The change will impact upon all documents which need to be registered at the Land Registry including transfers of land, registrable leases and legal charges.

No timetable for the change in approach has currently been presented and further details are awaited. However, the Land Registry has issued a draft practice guide setting out its requirements for electronic signatures and asked for industry feedback by 18 July 2020. Based on the draft guidance it appears that the Land Registry requirements will include:

It is clear that the acceptance of electronic signatures by the Land Registry will ease the immediate practical difficulties associated with paper and Mercury signings in a Covid-19 environment. However, from the Land Registry point of view this is also a step towards its long term goal of digitalised conveyancing. Whether digital signatures or electronic signatures are the future in this regard remains to be seen. Regardless, this announcement is a positive step forward for the property industry. 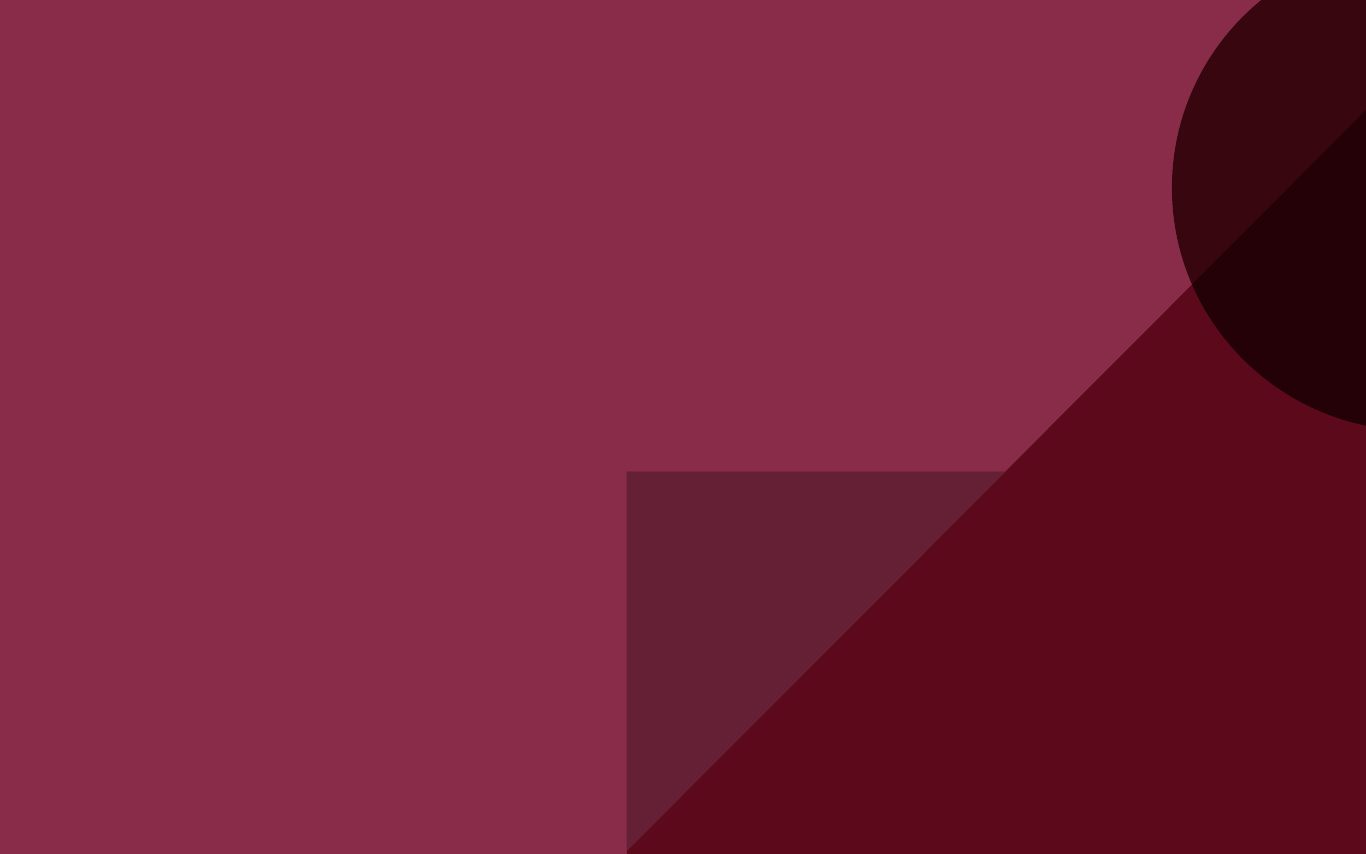