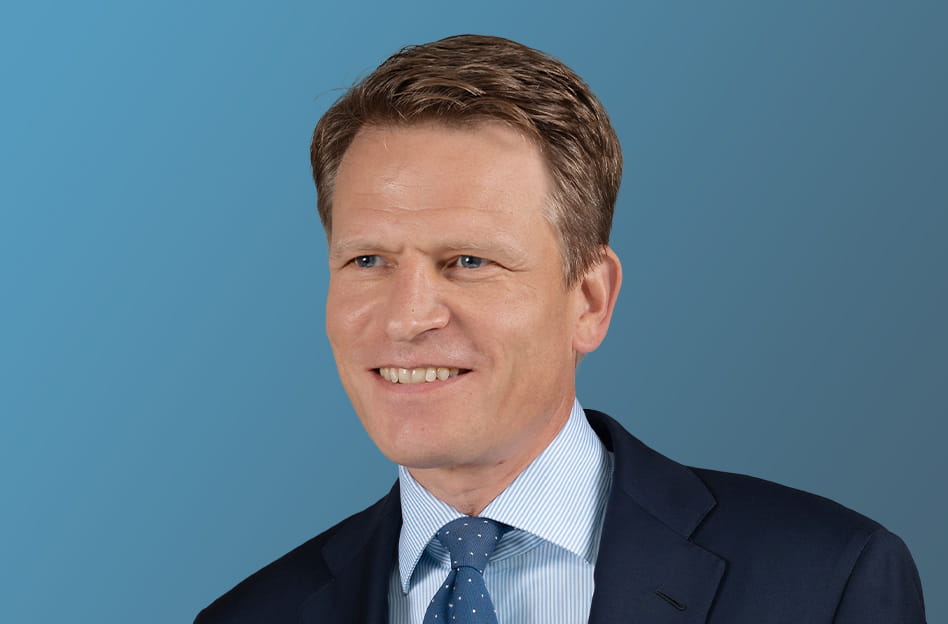 The Belgian collective redress act (hereafter the Collective Redress Act) was signed into law just before the Easter break on 27 March 2014 and is expected to enter into force in the next couple of months (a royal decree should set forth the effective date shortly).

On the face of its wording, the scope should in principle exclude securities actions.

The Collective Redress Act provides that only one representative may represent the class in court and that such representative must be either a consumer protection association or an organisation which was set up at least three years before initiating the collective action with a purpose related to the interests of the class.

Under the Collective Redress Act, the group of claimants can be either opt-in based (meaning that each member will have to confirm their willingness to be part of the class, which typically results in a smaller group) or opt-out based (meaning that the class will comprise all members who have not expressly asked to be excluded from the class, which will typically result in a larger group).

The Collective Redress Act leaves it to the court to decide which mechanism is the more suitable on a case-by-case basis. However, opt-out will only be applicable to Belgian residents, as a matter of principle.

The procedure can be summarised in four phases:

Phase 1: the court decides, among others, whether a collective suit is admissible, ie the most appropriate way to resolve the dispute and whether the class representative conforms with the standards set out in the statute.

Phase 2: Once the collective action is ruled admissible, there is a mandatory cooling off period during which parties must attempt to settle their dispute. Any settlements during this phase must be approved by the court. The court may refuse to approve a settlement if, among other reasons, the court holds that the compensation provided by the settlement agreement is "blatantly unreasonable".

Phase 3: If no settlement is reached during phase 2, the parties go on to litigate the case on the merits, within the boundaries of normal court proceedings.

Phase 4: If the claimants are successful on the merits, the court will entrust a liquidator with the task of distributing the compensation paid by the defendant to the claimants.

This Collective Redress Act may have a major impact on litigation relating to consumer damage not only in Belgium, but also potentially outside Belgium.

We will keep you informed on the entry into force.