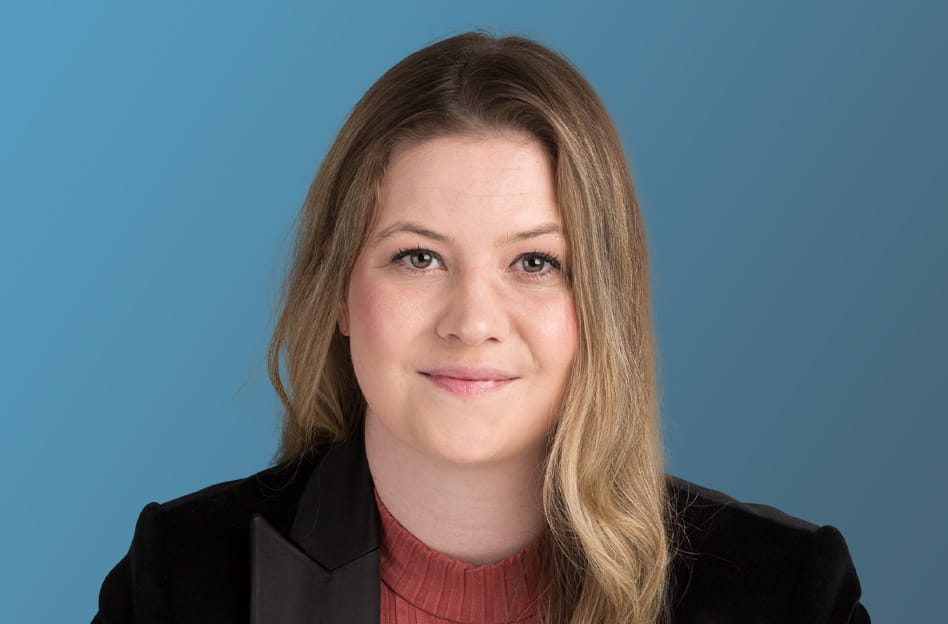 Following market-wide internal regulatory reviews into the mis-selling of interest rate hedging products, a bank has been ordered to disclose its internal review file and other internal documents to the claimant. The claimant has resurrected mis-selling litigation against the bank after refusing the bank’s offer of redress made under a Financial Conduct Authority regulatory review scheme: Fine Care Homes Ltd v Natwest Markets Plc (formerly Royal Bank of Scotland Plc) [2020] EWHC 874 (Ch)

In one of the first virtual hearings after the UK Government announced the Covid-19 lockdown, the High Court considered an application for specific disclosure and expert evidence. The context was the well-known concerns around mis-sold interest rate hedging products (IRHPs).

In 2012, the Financial Services Authority (the predecessor of the Financial Conduct Authority (the FCA)) was becoming concerned with the sale of IRHPs to small businesses. It entered into voluntary agreements with a number of banks, which were required under the agreements to consider the regulatory compliance of IRHP sales and offer redress in appropriate cases, with monitoring from KPMG as an independent reviewer. Fine Care and RBS agreed to stay Fine Care’s claim so that Fine Care could take part in RBS’s review process.

Fine Care was deemed by RBS in its review to fall into the category of a non-sophisticated customer that was sold a complex product. RBS assumed that Fine Care had been mis-sold, and would not have otherwise entered into, that complex product, therefore automatically entitling Fine Care to redress. The quantum of that redress was based on RBS’s determination (as approved by KPMG) that Fine Care would have entered into a simpler vanilla product, rather than no product at all. RBS therefore offered Fine Care just under GBP385,000 in redress.

Fine Care disputed the review decision. It argued that it would not have entered into any product with RBS and should be offered the full amount of its losses (GBP1,400,000). RBS refused to reconsider its final determination. Fine Care subsequently requested the lifting of the stay on its 2013 claim.

Fine Care sought three orders in the present application, including disclosure of a copy of RBS’s file of documents relating to its review of Fine Care’s IRHP. RBS argued that the review file was irrelevant to the issues to be considered at trial, as the review focused on regulatory compliance, whereas Fine Care’s claims were in common law negligence and misrepresentation.  Further, as RBS deemed Fine Care to be automatically entitled to redress by virtue of its categorisation as a non-sophisticated consumer with a complex product, RBS argued that its review considered only the question of causation (namely whether, but for RBS’s mis-selling, Fine Care would have entered into another simpler product or no product at all). In essence, RBS argued, RBS generally asked a different question during the internal review than that which would be considered by the trial judge.

James Pickering QC (sitting as a Deputy High Court Judge) stated that RBS’s arguments were “persuasive” but nevertheless ordered disclosure. The documents contained in RBS’s review file were likely to be relevant to the issues in Fine Care’s claim and it was “artificial” to suggest that the documents would have “no bearing on or relevance” to those issues. Pickering QC stated that this was particularly so given the judgment in Shore v Sedgwick Financial Services1: for the common law principles to be considered here, the skill and care to be expected of a reasonably competent financial adviser usually included regulatory compliance, and the relevant regulations afforded “strong evidence as to what is expected of a competent adviser in most situations”. In this case, as RBS was considering its own compliance with regulatory requirements in line with its agreement with the FCA, this would “inform – and indeed provide the starting point for –” the trial judge’s application of common law principles in the negligence and misrepresentation claim.

Pickering QC also noted one document published by the FCA in relation to this review process, in which the FCA stated that, for any sale of a complex product to a non-sophisticated customer (such as was the case for Fine Care’s IRHP), the applicable bank would need to review the underlying sale in order to determine appropriate redress. Therefore, while the review files would not contain direct analysis of liability or compliance, they did contain a review of the IRHP sale, which may be relevant going forward.

No bar to admissibility of evidence adduced during earlier proceedings

RBS also argued that the review file was inadmissible by analogy with the principle in Hollington v Hewthorn2. In that case, it was held that a decision of an earlier court or tribunal was inadmissible to prove facts in issue in subsequent proceedings between different parties.

Pickering QC deemed that there was no such analogy. He emphasised that Hollington v Hewthorn concerned only the admissibility of the outcome of earlier proceedings but not of any particular item of evidence adduced during the course of such proceedings. The rationale was that, unless the later court went into the matter itself, it would not know what weight to place on the outcome of earlier proceedings. This rationale had no effect on the admissibility of evidence previously adduced. Pickering QC therefore saw no bar to the admissibility of any documents contained in the review file, and RBS was ordered to provide copies to Fine Care.

Other documents sought – including internal manuals

The list of disclosure requests included RBS’s internal documentation, including manuals and guidance, on sales and compliance relating to IRHPs. These were deemed to be sufficiently defined and likely to be a “powerful indicator of good practice”. Pickering QC therefore ordered disclosure, in order for the trial judge to decide their relevance and any weight to be given to the guidance.

However, Pickering QC noted that there seemed to have been little or no discussion between the parties about all other listed documents, which RBS argued were “impossibly wide” in scope. Pickering QC confirmed that the parties should liaise with a view to defining and narrowing issues in disclosure lists and clearly identifying any outstanding issues for the court.

The ruling here was that material contained in an internal regulatory customer review file may be subject to disclosure in related civil litigation brought by that same customer.  Although this decision was in the context of FCA regulatory obligations, there is no reason to think that the same approach could not apply in other regulated industries.  Remember, though, that this was a disclosure application.  It is not authority for the proposition that a breach of particular regulatory standards equates to tortious liability: as the judgment remarked, it is a starting point and “to inform”.  Mis-selling cases are highly fact-specific, with the question of reliance being a frequent battleground.