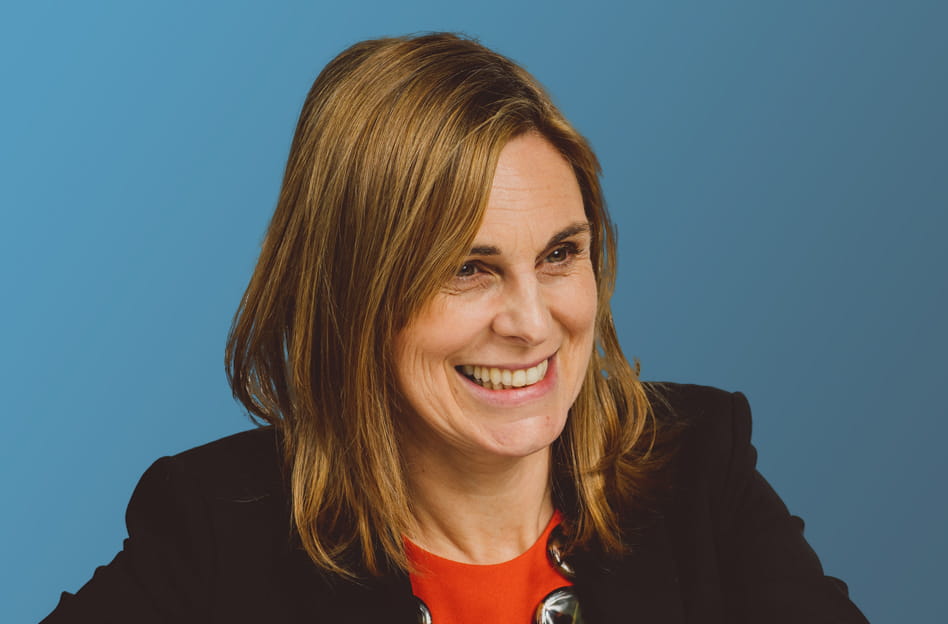 In July 2010, the Bank of England (BoE) published a market notice setting out the results of its consultation on the proposed changes to its eligible collateral framework announced in March 2010 and confirming certain next steps.

By way of background, the previous consultation paper included proposals related to (amongst other things) the proposed adjustment of the eligibility criteria for ABS and covered bonds under the BoE's operations in general with a view to introducing certain disclosure, reporting and other transparency related requirements. The market notice makes it clear that the BoE plans to push ahead with the proposals on terms largely consistent with those described in the consultation paper, although full details will not be available until later this year. Significantly, the market notice also indicates that the BoE intends to implement certain changes sooner rather than later, with some coming into effect in 2011.

As a starting point, it should be noted that the BoE has confirmed that the transparency initiatives will apply in respect of covered bonds as well as asset-backed securities. There was some hope that the BoE would revisit its original proposals on this front in response to concerns raised by market participants during the consultation process. The application of the proposals to covered bonds is of particular concern given that European authorities (and investors) have consistently recognised the different nature of such products to date.

The market notice further confirms that, in general, the proposals will apply with respect to both existing and new transactions.

With respect to the specific proposals raised in the previous consultation, the market notice confirms that:

The BoE has indicated that further details with respect to the changes will be published later this year. Interestingly, the BoE has noted that it envisages that the information required to be disclosed under the new requirements should be placed on a website maintained by the issuer/originator (or another party on its behalf). It is not clear that originators will be motivated to establish such websites, other than possibly in circumstances where the counterparty is the originator (i.e. in the context of own-name ABS or covered bond collateral). The development of originator websites was not expressly contemplated by the previous consultation and would seem to give rise to additional potential cost and resource implications for market participants.

With respect to timing, the market notice indicates that the BoE intends to apply the requirement with respect to the publication of offering documents and transaction documents from July 2011 for all asset classes. The notice also indicates that it is intended that the full requirements will be applied first to RMBS and covered bonds, and that a working group of market participants will be established to develop the corresponding detailed requirements and templates over the course of the summer. The market notice notes that the requirements for other asset classes will be introduced at a later date and an implementation period of 12 months will be provided for each asset class following the publication of the detailed requirements.