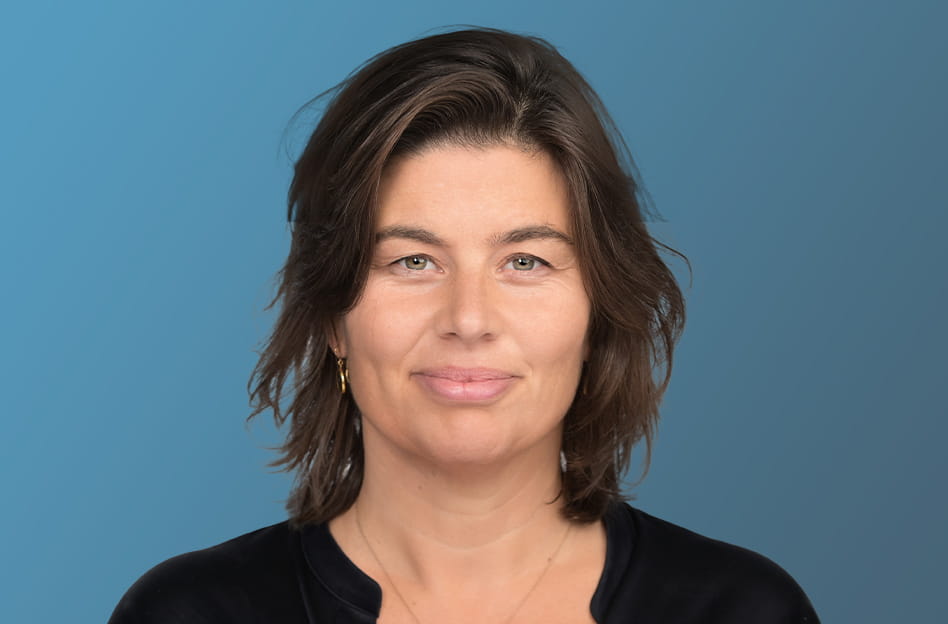 ​A recent binding advice of the Dutch Financial Services Complaints Tribunal (Tribunal) ordered a bank to pay negative interest to a client on the basis, inter alia, that there was no interest rate floor in the agreement. This decision has received much attention in the Netherlands. The issue arose due to falling reference interest rates such as Euribor and Libor. (Judgment (Binding Advice) nr. 2016-143 of the Dutch Financial Services Complaints Tribunal (Geschillencommissie Financiële Dienstverlening))

On 31 March 2016, the Tribunal gave a binding advice regarding a complaint brought by consumers (Consumers) against a Dutch bank (Bank). The Consumers had entered into a mortgage credit agreement with the Bank consisting of a so-called “roll-over credit” denominated in Swiss francs (Loan). The interest rate for the Loan was based on the London Interbank Offered Rate for Swiss francs (CHF Libor) with a surcharge of 0.7%.

At the beginning of 2015, the Swiss government abandoned the fixed exchange rate for the Swiss franc against the Euro. This led to an appreciation in the Swiss franc against the Euro and therefore the Euro equivalent of the principal amount of the Loan increased proportionately. On 28 January 2016, the one-month CHF Libor decreased to -1.016% bringing the interest rate under the Loan to -0.316%.

At this point, the Bank sent a letter to the Consumers informing them of the current interest rate under the Loan and that the Bank applied a 0% floor to the interest rate. The Consumers filed a complaint with the Tribunal.

Consumers argue that Bank should be paying negative interest

The Loan did not include any clause that excluded negative interest nor did it include a clause setting the minimum interest rate at 0.0%. Therefore, the Tribunal found that it had to assess what a reasonable interpretation of the Loan was based on: (i) the language and the nature of the Loan; and (ii) what the parties in the circumstances could expect from each other.

The Tribunal furthermore stated that the Bank itself is able to finance the Loan each month against the then applicable CHF Libor and it can therefore itself receive compensation for the negative interest. Therefore, the Tribunal did not see how the payment of negative interest would cause damage to the Bank or the financial system at large as argued by the Bank.

Finally, the Tribunal found that the Loan had very speculative characteristics for both the Bank and the Consumers and both parties had accepted these risks. The Loan did not include any limits on these risks. By seeking to limit the interest rate to a minimum of 0%, the Bank was interpreting the Loan in a manner that was only disadvantageous to the Consumers without having any grounds to do so based on the Loan or otherwise. The Tribunal found that the Loan should be interpreted to create a payment obligation for the Bank when the CHF Libor rate is less than -0.7%. The Bank was ordered to pay the Consumers all the negative interest retrospectively since the interest rate turned negative.

Upon entering into a loan agreement, very few, if any, banks or clients would ever anticipate the payment of negative interest. Although such fact in itself should be sufficient to deny claims for payment of negative interest, the absence of contractual arrangements to that effect gave rise to legal debate. The outcome of this case may have been largely influenced by the nature of the Tribunal, providing fair approachable dispute settlement for consumers. Dutch courts may be far more reluctant to accept this type of claim, especially in a claim between two professional parties.