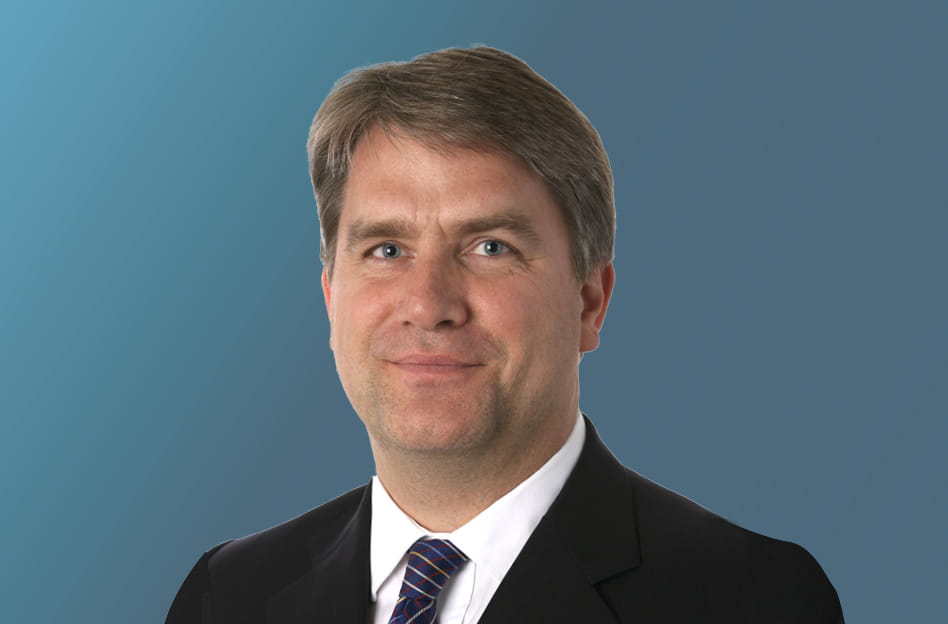 ​The courts are generally inclined to give full effect to a requirement that an item, as produced, complies with prescribed performance criteria, even if the customer/employer has specified or approved the design used to produce that item (and that design resulted in a failure to meet the prescribed performance criteria): MT Højgaard A/S (Respondent) v E.ON Climate & Renewables UK Robin Rigg East Ltd & anr (Appellants) [2017] UKSC 59

This case arose from the failure of foundation structures at two offshore wind farms at Robin Rigg in the Solway Firth, which were designed and installed by MT Højgaard A/S (MTH).

MTH had entered into a contract with two companies in the E.ON Group (E.ON) under which MTH agreed to design, fabricate and instal the foundations for the proposed turbines at Robin Rigg. It was accepted by MTH that the “Technical Requirements” (TR), a document circulated by E.ON during the tender process and which was included with the contract as Part I, were effectively incorporated into that contract. Paragraph 3.2.2.2 of the TR contained two important provisions for present purposes, labelled (i) and (ii) by the courts for ease of reference:

MTH proceeded with the design and construction, and completed the relevant works in early 2009. However, during 2009 it also came to light that there was an error in J101 – a value in one of the equations referred to in the standard was incorrect (by a factor of about ten). As a result of this error (which was such that the foundations could not fulfil their intended purpose for a period of 20 years), issues arose with the foundations in 2010, and subsequently remedial works were performed. The parties commenced these proceedings to determine which of them should bear the cost of those works.

Decision of the Supreme Court

The central focus of the appeal to the Supreme Court was on paragraph 3.2.2.2(ii) of the TR, and whether MTH was in breach of contract in light of that provision, despite the fact that it used due care and professional skill, adhered to good industry practice and complied with J101.1

Lord Neuberger (with whom the other members of the court agreed) considered that the natural meaning of paragraph 3.2.2.2(ii) involved MTH either warranting that the foundations would have a lifetime of 20 years, or agreeing that the design of the foundations would be such as to give them a lifetime of 20 years.2 As such, in his view there were only two (mutually reinforcing) arguments open to MTH as to why the provision should not be given its natural effect:

Lord Neuberger began by observing that cases such as this must be determined by reference to the ordinary principles of contractual interpretation (namely, by the courts having regard to the provisions of the particular contract and its commercial context – Wood v Capita Insurance Services Ltd [2017] 2 WLR 1095, per Lord Hodge).

Significantly, Lord Neuberger also observed that the courts are generally inclined to give full effect to the requirement that the item as produced complies with the prescribed criteria, on the basis that, even if the customer/employer has specified or approved the design, it is the contractor who can be expected to take the risk if he agreed to work to a design which would render the item incapable of meeting agreed criteria.

Considering the contractual provisions in this case, his Lordship reached the conclusion that paragraphs 3.2.2.2(i) and 3.2.2.2(ii) of the TR were not inconsistent. Rather, the more rigorous or demanding of the two standards (namely, paragraph 3.2.2.2(ii)) prevailed, and the less rigorous could be treated as a minimum standard. His Lordship felt supported in this analysis by other provisions of the TR, which stated that the relevant requirements were “MINIMUM requirements”, and that it was MTH’s responsibility “to identify any areas where the works needed to be designed to any additional or more rigorous requirements or parameters”; although he noted that even in the absence of those other provisions, he would have reached the same conclusion.

Too slender a thread

This argument was also dismissed by Lord Neuberger, who considered a number of the factors relied upon by MTH to support it. In particular, he concluded that:

While this case was decided on its facts, it serves as a useful reminder to employers to ensure their construction contracts include typical protections to minimise uncertainty as regards inconsistent obligations and any consequent liability. For example, the contract should: (i) oblige the contractor to review the employer’s design requirements and flag up any inconsistencies; (ii) provide that any such inconsistency is then resolved by the employer as it sees fit (or failing that by reference to a priority of documents provision); and (iii) expressly specify that any warranty is separate and not construed more narrowly than it might otherwise be construed by reference to any other warranty or by reference to where the warranty is set out in the contract. In addition, if the construction contract provides that the works are required to comply with certain codes or standards, the construction contract should make it clear that these are minimum requirements and without prejudice to the employer’s other contractual obligations (eg the contractor’s fitness for purpose obligations).

Footnotes:
1. It had also been alleged below that MTH had been negligent, and liable for other alleged breaches of contract.

2. There had been argument as to the precise effect of paragraph 3.2.2.2(ii), although ultimately Lord Neuberger considered that it was unnecessary to decide the point, as if paragraph 3.2.2.2(ii) was an effective term of the contract, it was breached by MTH regardless of whichever meaning it had.

This case summary is part of the Allen & Overy Litigation and Dispute Resolution Review, a monthly publication.  If you wish to receive this publication, please contact Amy Edwards, amy.edwards@allenovery.com.​​