Back to basics: When can you rely on HMRC statements? 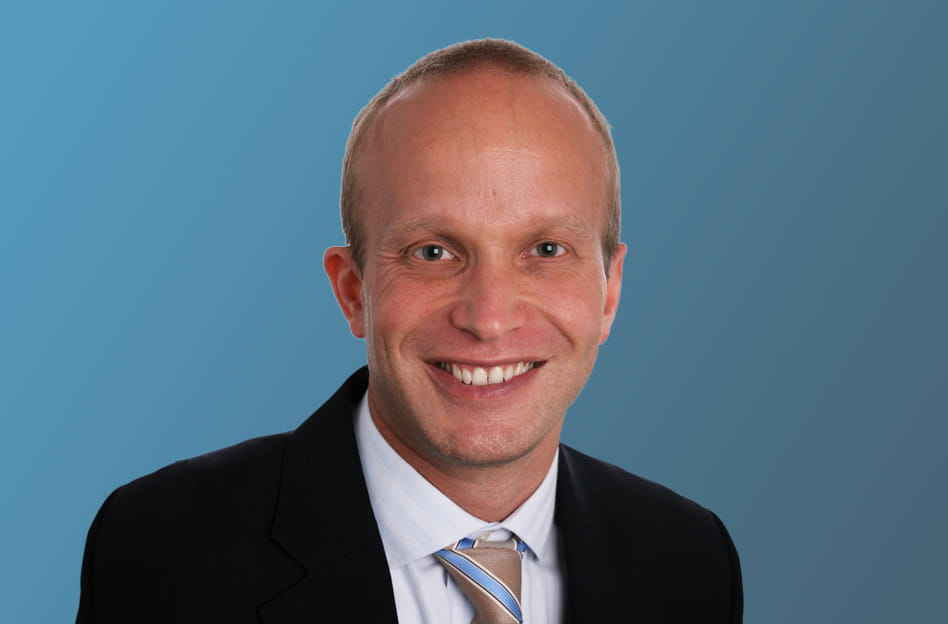 Taxpayers increasingly need to rely on statements made by HMRC which do not have the force of law, such as HMRC clearances given to a specific taxpayer, or HMRC guidance to taxpayers generally. The doctrine of legitimate expectation provides a basis for that reliance, subject to the conditions set out in case law being met. In particular, a taxpayer needs to ‘put all his cards face upwards on the table’ when applying for clearance, and the clearance given (or guidance being relied upon) needs to be ‘clear, unambiguous and devoid of relevant qualification’.

Read the full article written by Christopher Harrison and David Stainer of Allen & Overy here. The article was originally produced for Tax Journal on 17 October 2014.