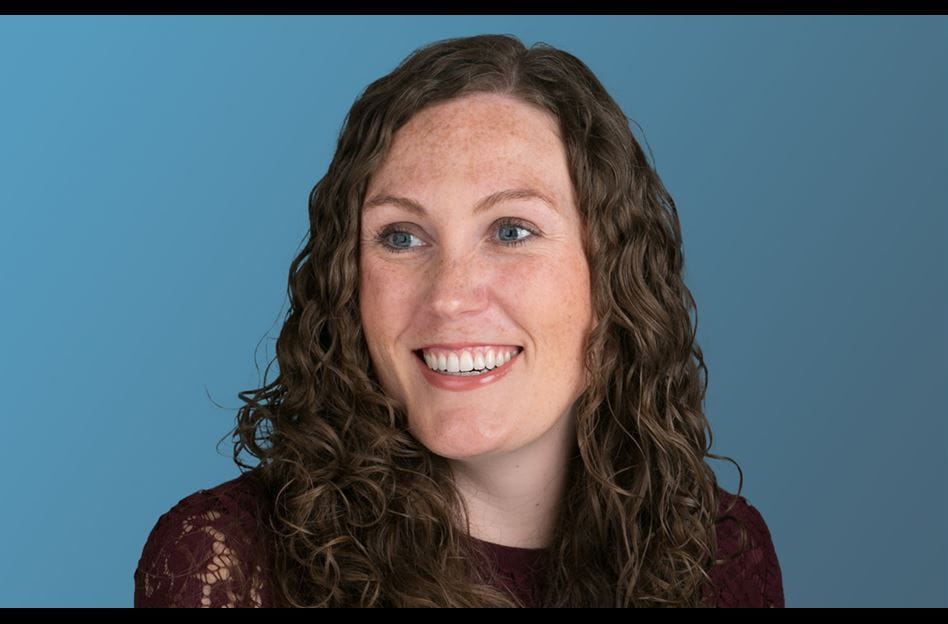 The UK saw its first use of an Unexplained Wealth Order (UWO) in February 2018 when the NCA successfully imposed orders on two UK properties, one in the exclusive Knightsbridge area of London and the second, a golf course in Berkshire, collectively worth circa. GBP 22m.

The individual at the centre of the UWOs commenced a legal battle to dismiss the order relating to her Knightsbridge home and also to protect her identity. At the beginning of October 2018 however, Zamira Hajiyeva failed to have the Knightsbridge UWO lifted and on 10 October 2018, also lost her legal battle to remain anonymous.
Who is Zamira Hajiyeva?
The target of the UWOs is Zamira Hajiyeva, the wife of Jahangir Hajiyev, a former chairman of the state-owned International Bank of Azerbaijan. In 2016, Mr Hajiyev was convicted in Azerbaijan of embezzlement, abuse of office and fraud, to name but a few charges. He was fined nearly USD 40m and imprisoned for 15 years.
What are UWOs?
UWOs came into force in the UK on 31 January 2018. UWOs are an investigative tool which can be used by certain law enforcement authorities, including the UK’s National Crime Agency (NCA), Her Majesty’s Revenue and Customs (HMRC), the Financial Conduct Authority (FCA) and the Serious Fraud Office (SFO).
Where law enforcement reasonably suspects that property is being held by an individual whose known lawful means of income cannot explain their possession of the property, a UWO can be issued requiring the individual to explain: (i) the nature and extent of their interest in the property; and (ii) how they obtained the property. In order to impose a UWO, the individual must be either a PEP or there must be reasonable grounds to suspect that the individual is involved in serious crime.
The key point of conflict is the definition of PEP, which is set out in section 362(B)(7) of the Proceeds of Crime Act 2002 and covers individuals who have been “entrusted with prominent public functions by an international organisation or by a state other than the UK or another EEA state”. The NCA alleges that Mr Hajiyev is a PEP who obtained his wealth from the embezzlement of public funds. Mrs Hajiyeva, whose lavish spending habits have drawn much fascination from the press, has argued that her husband is not a PEP but gained his wealth legitimately as a commercial banker.
What next?
Having lost her challenge against the Knightsbridge UWO, Mrs Hajiyeva will now have to explain how she was able to afford the two UK properties, despite arguing that only her husband can answer such questions.
Donald Toon, the NCA’s Director for Economic Crime, has commented positively on the result, reiterating that the NCA is keen to use UWOs in its battle against ‘dirty money’: He said, “…This demonstrates that the NCA is absolutely right to ask probing questions about the funds used to purchase prime property. We will continue with this case and seek to quickly move others to the High Court. We are determined to use the powers available to us to their fullest extent where we have concerns that we cannot determine legitimate sources of wealth.”
Further information
This article is part of the European White Collar Crime Report, a quarterly publication.​