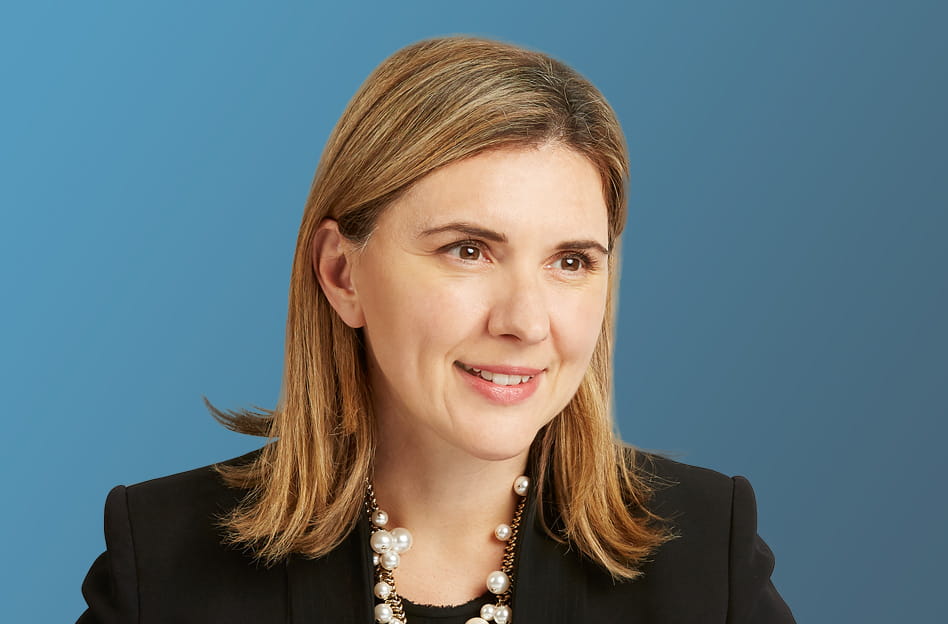 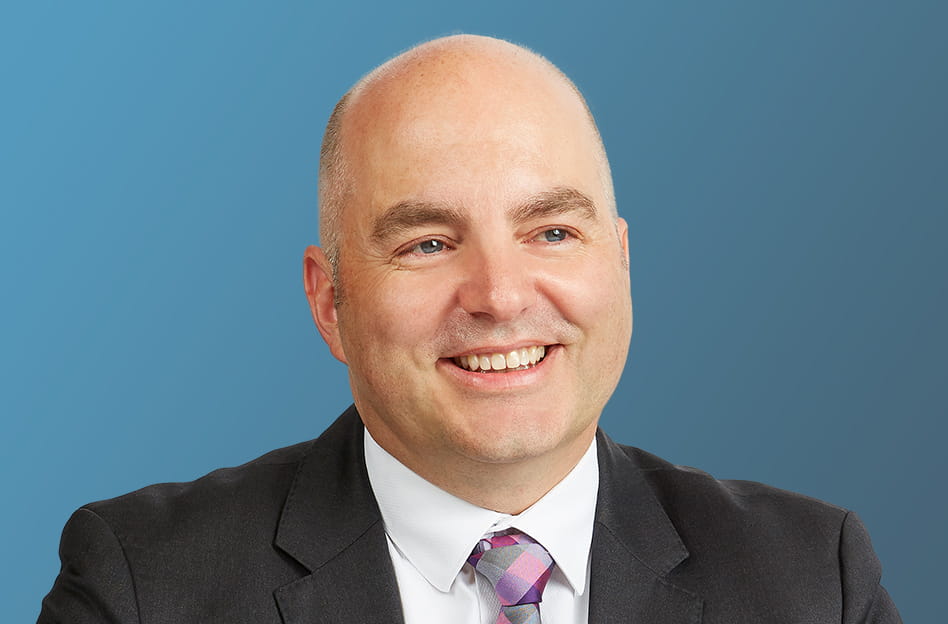 The final report of Australia’s Financial System Inquiry (Inquiry) was released on 7 December 2014 (Final Report). According to the Treasurer, The Hon Joe Hockey MP, it lays out a blueprint for Australia’s financial system over the next decade. In this note we explore the recommendations around increased capital requirements for banks.

“Unquestionably strong” capital – additional CET1 of up to 2.2% RWA?

The Inquiry recommends that capital standards be set such that the capital ratios of Australian ADIs are ‘unquestionably strong’. What constitutes an ‘unquestionably strong’ capital ratio appears from the report to be understood as one that is comparable with the top quartile of bank capital ratios internationally. Given that capital requirements above the minimum capital requirement of 10.5% RWA (reflecting the minimum total capital requirement plus capital conservation buffer) are primarily driven by an assessment of risk in relation to a particular bank or the banks within a particular jurisdiction, the focus on the absolute level of capital as being of primary relevance is questionable – many would argue that a ‘well capitalised’ bank is one that has sufficient capital in light of its particular risk profile, not necessarily one that has a high capital ratio relative to other banks.

If we accept the Inquiry’s view that the credible range for the average Australian major bank’s Common Equity Tier 1 (CET1) capital ratio is somewhere between 10% and 11.6% and that the top quartile of CET1 ratios for banks globally starts at 12.2%, then implementing the Inquiry’s proposals would lead to an increase in CET1 ratios, at least for the major Australian banks, of somewhere between 0.6% and 2.2%. If the capital ratios of international banks are to be used as the benchmark, then the question arises as to whether this target CET1 capital ratio will require adjustment over time to keep in line with the international average. The international average is based on, and would be expected to shift in response to changes in, a number of factors – for example:

The CET1 ratios of international banks may be trending upwards due to the phasing-in of the Basel III capital reforms (including the introduction of a counter-cyclical capital buffer in some jurisdictions) as well as the implementation of the Basel III leverage reforms. Adopting the Inquiry’s recommendation to introduce the Basel III leverage ratio, along with the recommendation to narrow the difference between average mortgage risk weights for ADIs using standardised risk weights, may go some way towards 'strengthening' capital ratios. Accordingly, the likely impact of adopting these recommendations needs to be considered in any decision as to whether to increase capital requirements and, if so, by how much.

It is unclear from the Inquiry’s report as to where in the capital framework they would expect the increased capital requirement to be incorporated. The report states that the Basel III minimum (Pillar 1) CET1 capital ratio plus capital conservation buffer of 7%, or 8% when factoring in the additional 1% CET1 buffer for Australian D-SIBs, is at the lower end of the range of international academic estimates of a capital ratio that maximises net benefits to the economy (which the report states would indicate that equity capital ratios should be somewhere between 10% and 20% RWA). As the report states elsewhere that the average CET1 ratios of Australian major banks are already above 10% (reflecting not just the Pillar 1 capital requirements but also Pillar 2 capital requirements imposed by APRA and management capital buffers), this statement might be interpreted as a suggestion that the minimum Pillar 1 capital requirements be increased to at least 10% (for example, all banks should be required to raise an additional minimum 2% RWA of CET1), at odds with the internationally-agreed Basel III framework. Further, as the capital conservation buffer and G-SIBs buffer do not take effect until 2016, the amount of CET1 which Australian banks are currently holding above the 4.5% CET1 minimum requirement do not yet fully take those requirements into account (although they will have been factored in to capital plans). Given the Inquiry’s view that the increased capital requirement should apply to all ADIs, and not just D-SIBs, it would appear that the increased capital requirement is not intended to be imposed by way of, or at least not solely by way of, a higher D-SIBs buffer. If not suggesting an increase in Pillar 1 requirements, the Inquiry may instead be putting the onus on APRA to assess bank risks more conservatively in order to justify the imposition of higher Pillar 2 requirements.