In Gaia v Abbeygate, Abbeygate, a development company, was required to pay to Gaia GBP1.4m, for failure to use reasonable endeavours to enable a commercial site to be redeveloped: Gaia Ventures Ltd v Abbeygate Helical (Leisure Plaza) Ltd [2019] EWCA Civ 823. 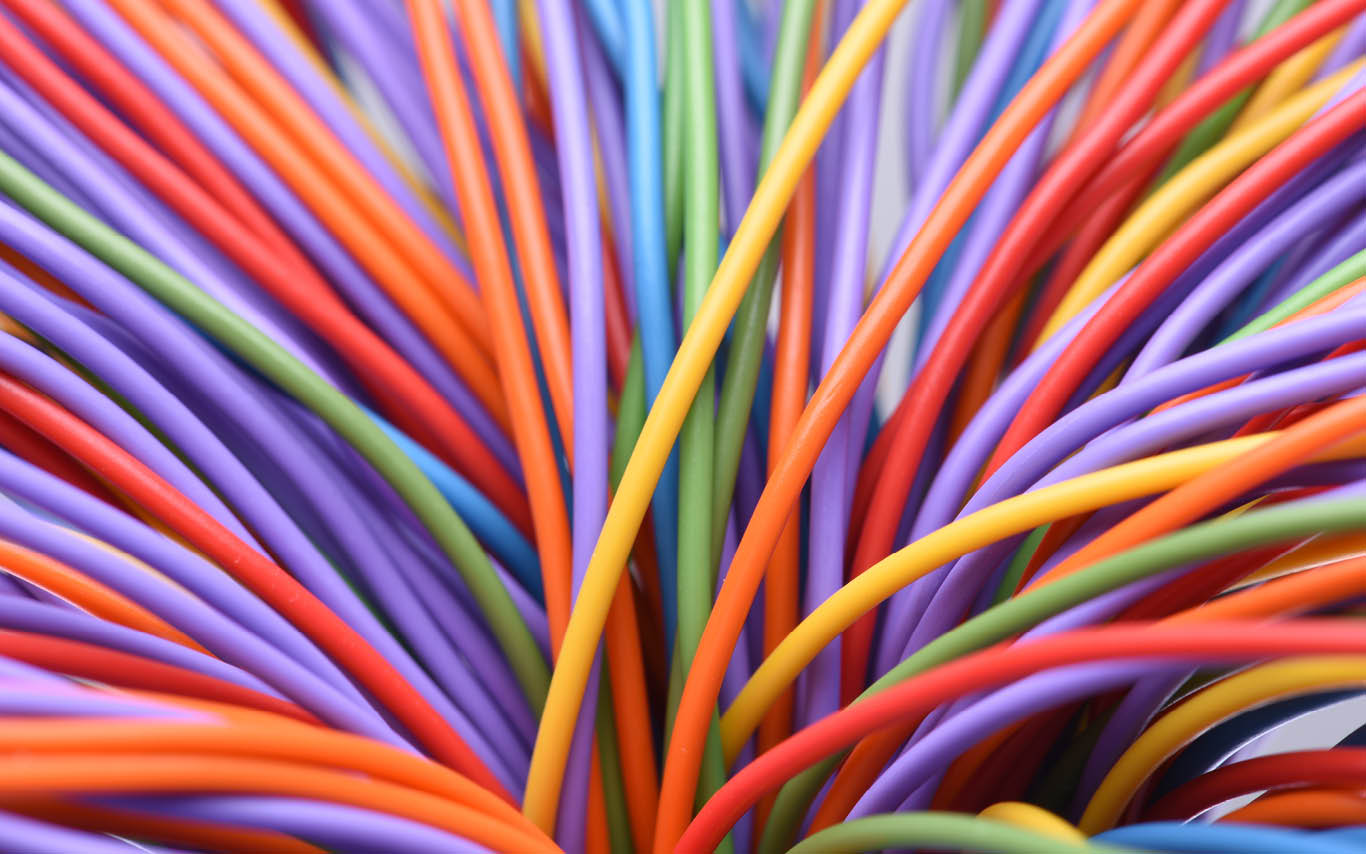 Abbeygate contracted with Planet Ice to purchase leases relating to an ice rink. Abbeygate was required to make an additional payment to Planet Ice of GBP1.4m once planning permission for redevelopment was granted (provided this was within ten years of the contract date). The payment obligation was also subject to three, alternative, conditions which were necessary for redevelopment to take place. Abbeygate was obliged to “use its reasonable endeavours” to satisfy any one of these conditions “as soon as reasonably practicable”.

Abbeygate satisfied one of the conditions four days after the ten year longstop date, resulting in no payment becoming due. Gaia, who had acquired Planet Ice’s interest, argued that had Abbeygate used its reasonable endeavours, it would have satisfied the condition before the longstop date.

The judge at first instance had found that Abbeygate had “a desire to leave things as late as possible” primarily to ensure it avoided any liability to start the redevelopment until it received external funding whilst also appreciating that this that may avoid having to pay the GBP1.4m. Relying on Alghussein v Eton1 he held that the obligation to use “reasonable endeavours” in this case excluded the ability to wait for financing.

The Court of Appeal felt the judge had gone too far when he suggested that “questions of profitability are ordinarily to be left out of account in determining what is reasonable for the developer to do”. The clause in the Alghussein case was different to the present one which was more open-ended. Ultimately, however, the Court of Appeal held it was not necessary to express a final view on this point because Abbeygate could not rely on it in any event as the restriction on access to funding was self-imposed: Abbeygate had made its own agreements (including the funding arrangements) conditional upon each other.