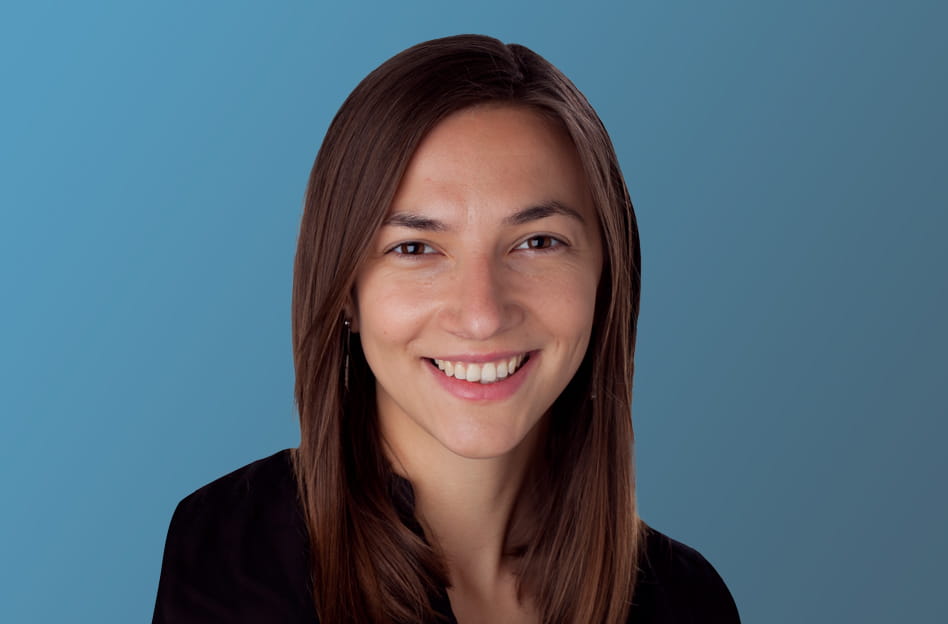 The English High Court (Andrew Baker J) has refused to hear an application for an anti-suit injunction to restrain proceedings in Russia allegedly in breach of an arbitration agreement.  The court concluded that it was not an appropriate forum to rule on the scope of the arbitration agreement, even though London was the seat of arbitration.  It was no more appropriate than the Russian court, or an arbitral tribunal (if the claimant Enka had started an arbitration – which it had not).  One factor against the English court ruling on this issue was that it was not clear that the arbitration agreement was governed by English law, notwithstanding a choice of London seat. The court would not have granted an anti-suit injunction even if it were the appropriate forum, partly on the basis that the applicant had been guilty of delay: Enka Insaat ve Sanayi SA v OOO “Insurance Co Chubb” & ors.

OOO “Insurance Company Chubb” (Chubb Russia) filed a tort claim in the Russian courts against Enka Insaat ve Sanayi SA (Enka), a subcontractor on a power plant construction project in Russia, claiming damages for insurance losses arising out of a fire at the plant (the Russian proceedings).

English court not the correct forum

The primary question, in the judge’s analysis, was whether the English court was the appropriate forum to issue the anti-suit relief requested by Enka.

On the facts, the judge held that the English court was not the appropriate forum.  Among other things, the judge seems to have taken into account: (i) that it seemed more likely that the arbitration agreement was governed by Russian law (see below); (ii) that proceedings were on foot in Russia, where the issue could more conveniently be determined; and (iii) that a further, more appropriate forum (in addition to Russia) was ICC arbitration, which Enka could have commenced but had not done so.

The judge went on to consider whether he would have granted an injunction even if the English court had been the appropriate forum.  He held that he would not have done so.  He considered that there was not a strong arguable case that the Russian proceedings were in breach of the arbitration agreement because it was likely that Russian law governed the arbitration agreement. The judge also considered that Enka’s participation in the Russian proceedings and its delay in seeking anti-suit relief would have militated against its application.

Finally, as is well known, delay can be fatal to any application for an anti-suit injunction.