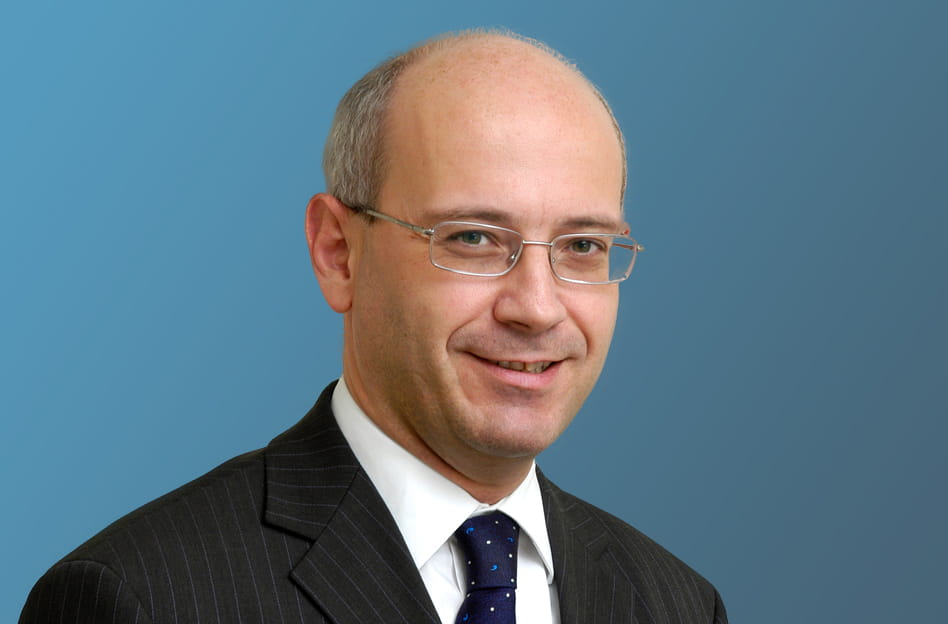 Money laundering is a serious issue for Montenegro. According to a 2013 Europol report, the country is one of “the most important money-laundering locations”. This causes significant problems for Montenegro, not least because, as Europol explains, “the illegally acquired money is being injected into the legal economy and jobs”. 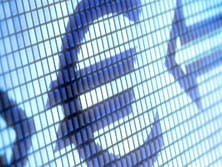 Tackling this problem is high up on the agenda for Montenegro. Compliance with international – in particular EU – standards related to financial crime is a pre-condition of its pending application for accession to the EU.
So in 2012 Allen & Overy undertook a major pro bono project on behalf of MANS, a Montenegrin NGO that fights corruption and organised crime.

The project involved research into anti-money laundering (AML) regulation in Montenegro, with the ultimate goal of helping MANS identify ways to enhance the integrity of the Montenegrin financial system, which they could then present to the local authorities.

A team of 15 lawyers from across five A&O offices, led out of Brussels, conducted a comparative analysis of the implementation of AML3 in Belgium, the Netherlands, France, Germany and the UK.
AML3 is an EU regulation that aims to protect the financial system and other vulnerable professions and activities from being misused for money laundering or financing of terrorism. The system set out by AML3 heavily relies upon the contribution of financial institutions, which are under a duty to report suspicions of money laundering to the local authorities.

As Brussels senior associate, Nanyi Kaluma, explains: “By finding out how AML3 had been implemented in five key European jurisdictions, we hoped to identify potential sources of inspiration for the Montenegrin AML Act.
“This Act,” she continues “holds the key to Montenegro’s progress, as it aims to achieve compliance with international AML standards of anti-money laundering.”

But having the right policy and regulation in place would only benefit Montenegro if it could be duly enforced. To achieve this, A&O joined forces with a major international financial institution to tap into its expertise around AML banking practices.

Alongside MANS, A&O and its partner financial institution organised a one-day training session to provide senior officials in Montenegro with guidance on how to turn a black letter rule into efficient and effective practice.
This high-level session, held in Podgorica in January 2014, was partly financed by the EU delegation in Montenegro – MANS’ most important funder.

It was the first time representatives from the public and private sectors in Montenegro had openly shared their views on how to improve enforcement and prevention in the country. This dialogue had simply never taken place before.
The main conclusion from the review was that, on paper, the Montenegrin AML Act is largely in line with AML3. The Act was thoroughly revised in 2012 and is now, on certain fronts, even more far-reaching than AML3 as it implements other relevant international standards.

A&O nevertheless identified several key areas for further improvement, for instance enhancing the deterrent effect of applicable sanctions and the detection of money laundering arising out of bribery offences.
But the real challenge is the actual practical implementation of the Montenegrin AML Act by the authorities and the financial institutions.

During the seminar, a team of finance experts provided an insight into the effective implementation of AML standards by financial institutions, based on their bank’s own internal rules and structure, as well as relevant guidance from local trade bodies and associations.

This is the first time a law firm and financial institution have joined forces to use their combined expertise, alongside an NGO, to influence legislation and regulation in a country. In total A&O and its partner organisation provided over two hundred hours of pro bono work to complete the review, present its findings and offer advice.

MANS and the EU Delegation have asked A&O and its partner financial institution to continue their work, and to provide guidelines on policy making, the regulatory environment and awareness-raising tools, which MANS can promote in order to further advance Montenegro's fight against money laundering.

The work has been so influential that the UK ambassador to Montenegro has invited the team involved to his residence to discuss initiatives around the implementation of AML standards and enforcement in Montenegro, one of his top priorities.

The work has had the added benefit of legitimising MANS’ activities and reputation in Montenegro, which had in the past been associated with a more radical form of activism.

“We’re very pleased with the impact of our work so far, and we believe it has provided a tangible step forward on a sensitive and complex issue for Montenegro” says Brussels partner Joost Everaert.