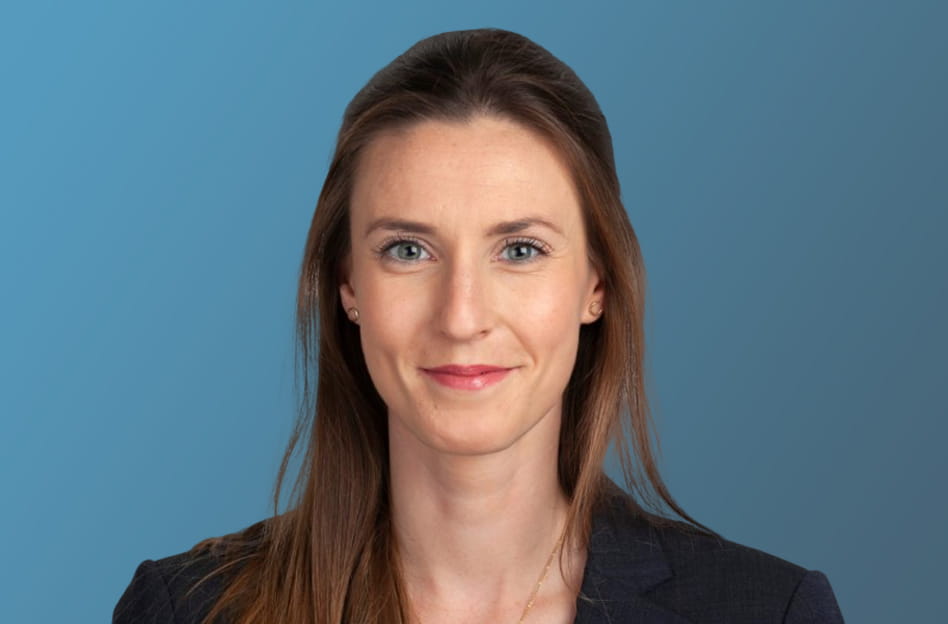 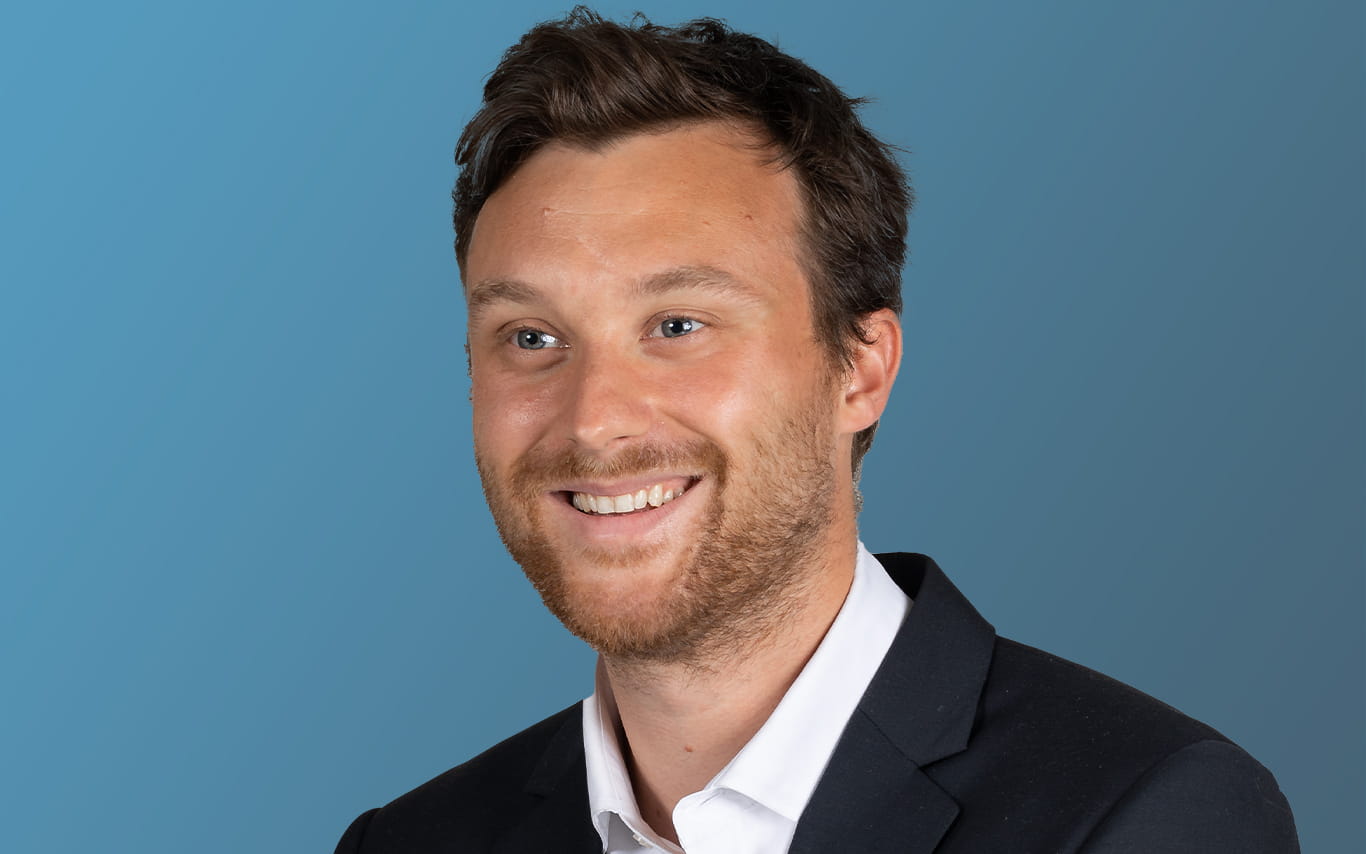 We hear from three of the lawyers who helped to prepare the report with international NGO REDRESS.

This month sees the publication of a major new report by non-profit organisation REDRESS – a long standing pro bono partner of A&O that pursues legal claims on behalf of survivors of torture around the world – entitled: Unequal Justice: Accountability For Torture Against LGBTIQ+ Persons In Africa.

Drawing on research conducted by 15 A&O lawyers across Belgium, France, the UK, U.S., South Africa and Hong Kong, REDRESS’ report reveals the violence and torture suffered by LGBTIQ+ people in certain African countries and the challenges victims face to secure accountability for these crimes.

“Elliot, Basil and I worked closely with the REDRESS team and colleagues across A&O from the initial scoping phase, through to the research phase and finally the drafting of the report,” says Camille.

“As a litigator with a strong interest in international human rights law, this was a perfect pro bono project to be involved with, using legal analysis as well as advocacy and strategic litigation to change the laws and attitudes of States,” she says.

The report examines the situation in 11 countries – Algeria, Angola, Botswana, the Democratic Republic of the Congo, Ghana, Kenya, Malawi, Morocco, Mozambique, Uganda, and South Africa – but, as REDRESS says, the findings are equally applicable to other contexts in Africa.

“During the initial research phase we looked at the extent to which laws in various jurisdictions protect or discriminate against LGBTIQ+ individuals,” Elliott says. “Then we examined the treatment more broadly of LGBTIQ+ people, both in law and in practice, and the extent to which States are held accountable for violence against this community. We found inadequacies in a number of States.”

While discriminatory violence towards LGBTIQ+ people frequently amounts to torture or other ill-treatment, the report finds that States often fail to confront it as such. Many States in Africa provide little or no legal protection to LGBTIQ+ persons, while others criminalise same-sex conduct and fail to recognise the full spectrum of sexual orientations and gender identities.

In recent years, there has also been a resurgence in legislation which targets, rather than protects, LGBTIQ+ persons. This has resulted in an increase in violence against the LGBTIQ+ community, with impunity remaining the norm.

“The report shows that there is still a structural problem in many countries,” Basil says. “Having appropriate laws is an important step in the right direction, but laws are not enough. Even in countries where legal protection is up to standard, laws are not always put into practice – sometimes authorities even act in direct contradiction with their own laws.”

The REDRESS report, which has a foreword by the UN Independent Expert on sexual orientation and gender identity, Víctor Madrigal-Borloz, outlines specific proposals to States, African human rights bodies, and civil society to improve the current situation, including to:

Now that the report has been published, the focus of A&O’s work turns to the advocacy and strategic litigation stages of the project, Camille says. “We will be preparing briefing papers and litigation workshops to enable local partner organisations to advocate for the implementation of the report’s recommendations. This has been such a collaborative and rewarding project throughout, and we’re keen to take it forward into the next important stages so that it leads to practical changes.”

“As a next step, the A&O team will be involved with the advocacy efforts and workshops over the summer,” Basil says. “For me, it’s important to combine pro bono with regular fee-earning case work – and having done internships in international criminal law in the past, this is a great way to stay involved with developments in international human rights and humanitarian law.”

For Elliott, a key motivation for becoming involved was to support an organisation seeking to bring about real change, particularly on LGBTIQ+ issues. “I hope this report will have a significant impact on spotlighting the violence perpetrated against LGBTIQ+ individuals and help push for legal protections in countries that do not currently afford them,” says Elliott, “many of which are, at least in part, the result of colonial era laws still in place.

“I intend to stay involved as we advocate for the recommendations in the report to be implemented, so that we can help to bring about change in the laws and attitudes of these States.”

The A&O Foundation’s Global Grants Programme is also providing REDRESS with a grant of GBP150,000 over three years, beginning in 2020, to support its work in bringing legal challenges to LGBTIQ+ torture and promoting legal advocacy towards reform in Africa.

“I hope this report will have a significant impact on spotlighting the violence perpetrated against LGBTIQ+ individuals and help push for legal protections in countries that do not currently afford them,” says Elliott, “many of which are, at least in part, the result of colonial era laws still in place.