Alumni story: April Rinne talks about thriving in a world of constant change

People get itchy feet and change jobs; with A&O alumna April Rinne, it’s more like an itchy mind because she wants to change conventional thinking and make the world a better place.

Every four years or so, says April Rinne, “something shifts”; she spots a new trend, grasps its potential and looks for a way to make things happen.

So far, this restless urge – besides taking her to more than 100 countries – has led her from microfinance to strategies for dealing with constant change, dipping into the Sustainable Development Goals, the sharing economy and the future of work along the way.

She’s been recognised by the World Economic Forum as a Young Global Leader, and Forbes magazine named her in its list of 50 Leading Female Futurists. She advises organisations large and small around the world.

In 2021, she added ‘author’ to her personal descriptors after publishing Flux: 8 Superpowers for Thriving in Constant Change. With multiple translations in the offing – four so far (Spanish, Chinese, Russian and Norwegian) and several others in the works – sales of her book suggest it is on its way to becoming an influential reference for the post-Covid-19 world.

My career has never been about me. It’s about how I can serve and help create a better tomorrow for humanity.

A&O entered April’s story – and vice versa – in 2003 when U.S. Law Group partners Jeff Golden and Chris Bernard encouraged her as a young associate to pursue microfinance: the provision of small loans and savings products to the economically active poor. April had seen microfinance work first-hand as a policy analyst for Women’s World Banking
and in her travels throughout the developing world.

What attracted her to A&O was what she saw as the firm’s pioneering spirit. A&O had “people scattered all over the world, doing wonderful things”. Jeff and Chris saw the long-term value of an approach to microfinance that blended corporate and pro bono models, and since the mid-2000s, she says, “there’s been an explosion in impact investment and ‘financial + social returns’ activity.”

In 2008, the Gates Foundation invited her to advise on access to finance for clean water and safe sanitation, its so-called ‘taps and toilets’ project and an example of the multiple interlinkages in such initiatives.

April offers one insight: “If you want to keep girls in school, you don’t merely need to invest in books and tuition: you need to install a toilet.

“The moment girls hit puberty, they start leaving school. The overwhelming majority of schools [in developing countries] don’t have toilets – so girls stay home a few days a month. Eventually they get too far behind to catch up.”

Focus on water and sanitation

A year later, in 2009, she became global director of WaterCredit at Water.org, one of the world’s largest water and sanitation non-profits. She led its efforts for four years, overseeing teams – and in many cases building them from the ground up – in as far-flung locations as India, Cambodia, Kenya and Peru.

Around that time, the smartphone “showed up”, as she puts it. This was a game-changer. She’d been involved in mobile banking innovation – helping economically active poor people access finance – but smartphones took this access to a new level: access to physical goods, expertise, space, and more. This also pointed April in a new direction: the sharing economy.

‘Access over ownership’ is the sharing economy’s mantra. The concept is to build communities by sharing and using resources more effectively and sustainably. Shared ownership helps people save money and earn income in new ways.

“I thought there was something really big here. It had potential everywhere. How do I get involved?”

She knew the skills she was developing were transferable, but her time as a lawyer was the credential that carried her furthest – to the World Economic Forum.

She went to Davos in 2013 to advocate for the sharing economy. “Most leaders there looked askance,” she recalls, although many now embrace the concept.

For her part, April saw the power of something that gave people the ability to access what they needed, when they needed it. She says: “Ownership underpins our structures and systems, but it can lead to isolation from both a legal and human perspective. Nobody was prepared for this change; nobody was speaking that language.”

After four years in global development, and encouraged by her husband, Jerry, she joined the Collaborative Lab, a consultancy focused on the sharing economy, as Chief Strategy Officer. Leading its Shareable Cities practice, she “learned a lot about what works and what doesn’t”. After a year, it was time to branch out on her own.

Right now we’re in the early stages of a big shift. A lot of people are saying the world they were told they’d get to live in doesn’t align with the world they actually inhabit.

That was in 2014. Since then, April Worldwide has taken her alongside and into an astonishing variety of organisations; among them she names Airbnb, Intuit, Nike, the World Bank, the Inter-American Development Bank and “lots of governments”, which she has advised on topics such as inclusive business, the sharing and collaborative economy, the future of work, sustainable development, cities and global expansion.

Part of the “great joy of independence” has been her discovery of public speaking. She’s in demand as a conference keynote speaker and is featured in numerous online videos, including the well-known TEDx series of ‘ideas worth spreading’.

And now there is writing and ‘flux’. It’s a good story.

April had long been aware of how learning to deal with constant change plays out at the individual, organisational and societal levels. Around 2015, she started thinking about it as a book.

Her way of seeing the world developed into what she calls a “flux mindset” – consistently seeing opportunities in change – and “flux superpowers” which she describes in her book (see in the text box at the bottom of the page). “I landed on these eight after many months of contemplation. I’m grateful to say I haven’t found number nine yet!”

As she sees it, a lot of organisations and individuals struggle with change and finding their place or role in an uncertain future. This relationship to change is at the core of her book and what sets it apart from others focused on change management or lifestyle strategies, though she acknowledges she’s “walking a fine line” between business/leadership and lifestyle.

There’s a strategic business-oriented element to her book, she says, but it has to start with individual self-awareness. “Understanding this – what drives you, what delights you, what scares the daylights out of you – is one of the most important things we can do.”

Key to the theory of flux is what April calls our script. She says: “Everyone has a script. It’s the norms, narratives and stories that guide our lives. Our script gives us a framework for the world that we expect to live in.

“Right now we’re in the early stages of a big shift. A lot of people are saying the world they were told they’d get to live in doesn’t align with the world they actually inhabit.

“What we need is a new script that’s fit for a world of flux.”

A flux mindset, she says, is the ability to consistently see change – good and bad, welcome or not – as an opportunity for growth. “Opening a flux mindset is acknowledging that your relationship to change could improve.

“I’ve never met anyone who has change all figured out.”

And just in case anyone who knows April’s propensity for ‘kicking up’ is wondering, she’s still doing handstands in the most exotic and unexpected places she finds on her travels. Handstands have changed her perspective on the world, she says. “The same situation looks totally different when you’re upside-down.”

It’s also a helpful analogy for everyday life because “some things look a lot better that way.”

Flux, April tells readers, is both noun and verb; as a noun it means ‘continuous change’, and as a verb it means ‘to learn to become fluid’. Her book suggests both are key to coping with the slings and arrows of modern life.

April offers insights into what she calls a flux mindset and the eight ‘superpowers’ that “help you live our life with hope rather than fear, calm rather than anxiety, and curiosity rather than paralysis”.

On the whole, we lack the vocabulary to talk about the constant, ever faster pace of change that many people feel, she says. “Of course, simply defining a problem doesn’t solve it, but it’s hard to surface a meaningful conversation about something if we don’t even have the right words.”

That’s something April’s book sets out to correct as it “serves to raise awareness and spark discussions about learning to flux, together”. 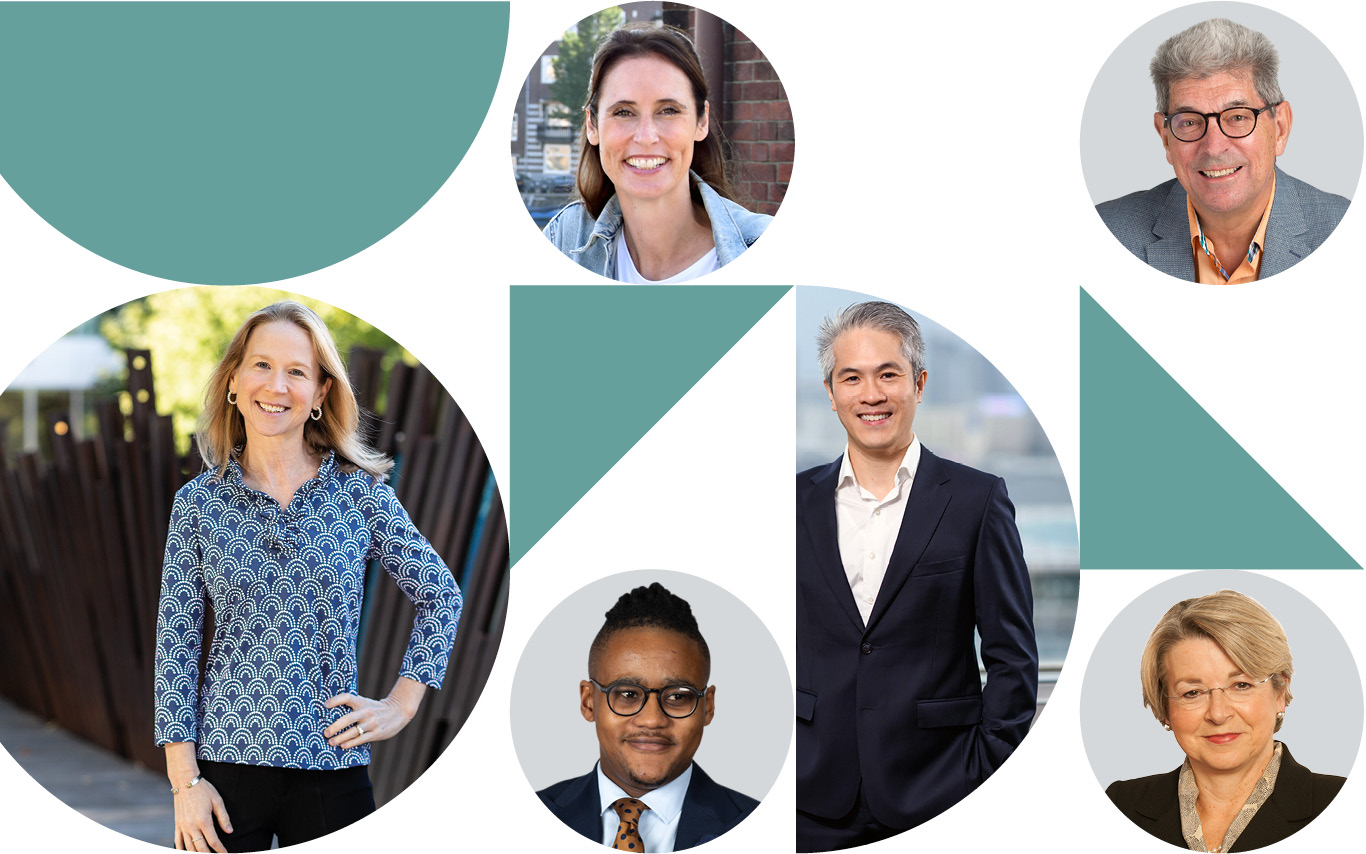 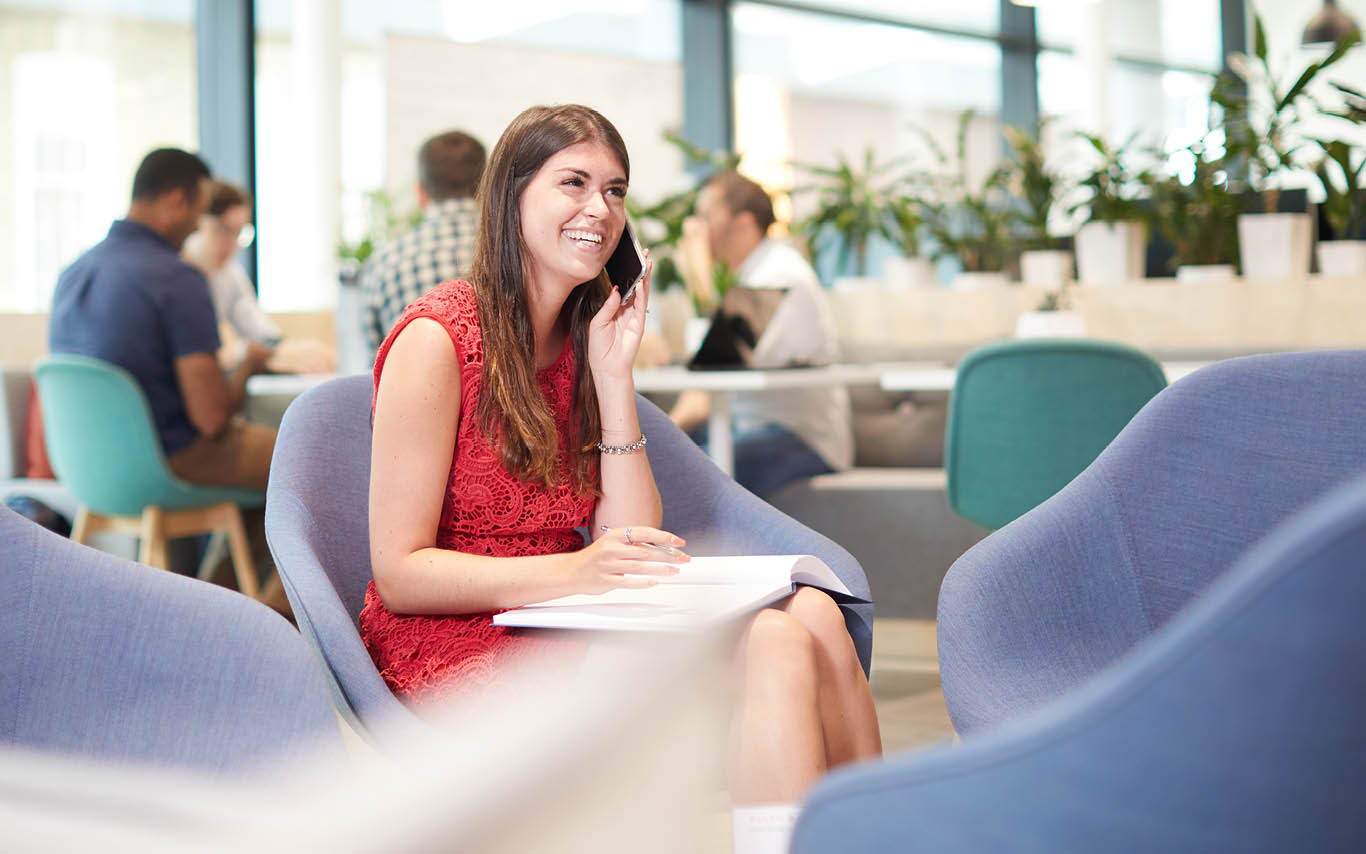 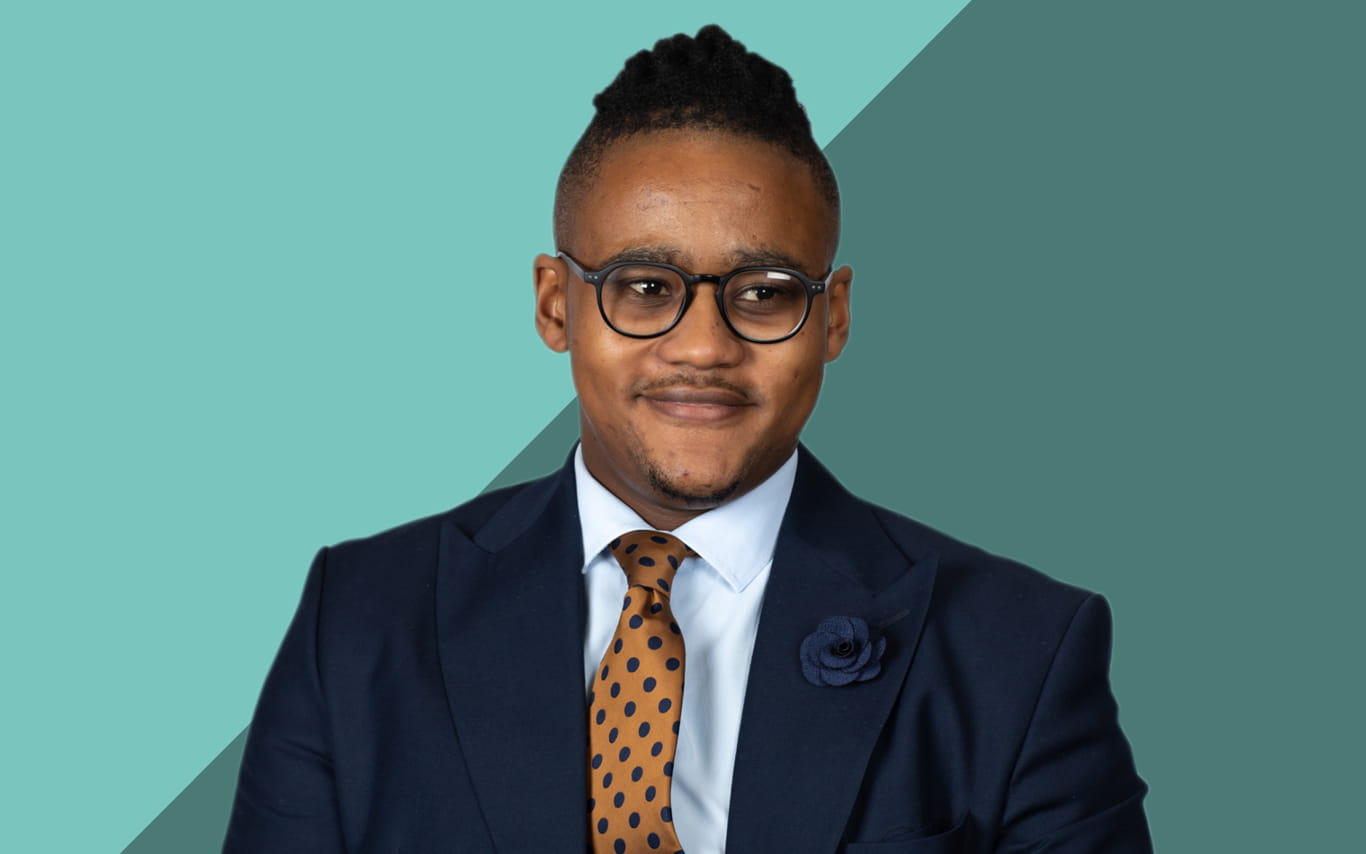