AI and patents: a machine cannot be an inventor (yet) 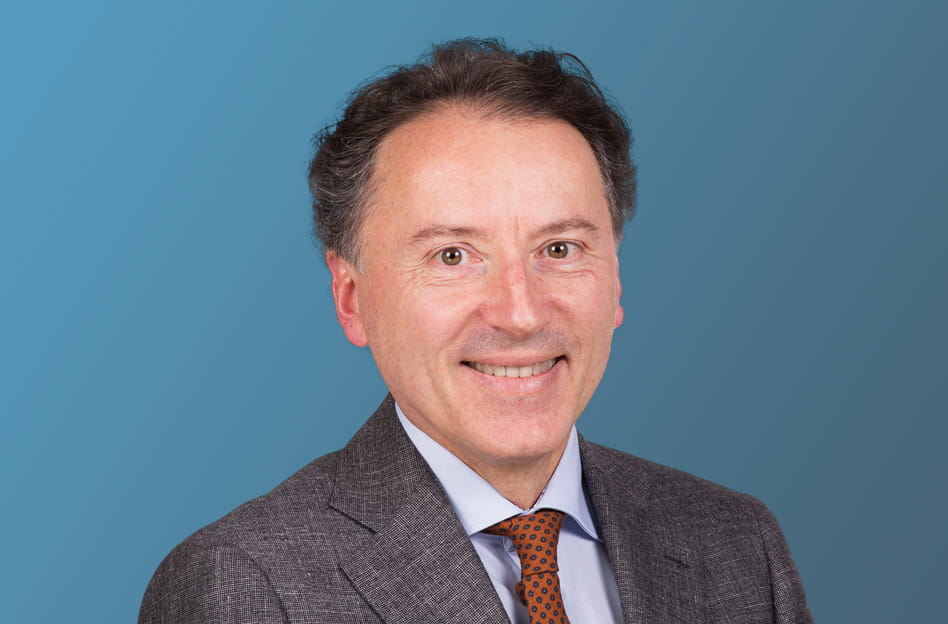 Both the European Patent Office (EPO) and the UK Intellectual Property Office (UKIPO) have recently held that artificial intelligence (AI) systems or machines cannot be considered as the inventors of patentable inventions.

This is the status quo for now, we may add, as the IP5 (the five offices that together handle about 85% of the world’s patent applications), have set up a joint task force to explore the challenges posed by AI. Handling applications for inventions created by machines is clearly on their agenda.

In both the above cases, the applicant had designated a machine named "DABUS" as the inventor of the invention for which patent protection was sought (AI DABUS).  AI DABUS, it was explained, was the AI machine that had “identified the novelty of its own idea before a natural person did”. As a result, the applicant argued, AI DABUS should be recognized as the inventor and the applicant, as the owner of the machine was an assignee of the IP rights created by AI DABUS.

A non-human inventor cannot be regarded as an inventor

Both the EPO and UKIPO held that AI DABUS could not be regarded as an inventor under the applicable legal framework, which in the context of inventorship only refers to natural persons. The EPO also referred to the fact that under the European Patent Convention, the position of inventors is safeguarded by granting them various rights such as the right to be referred to as such in the European patent applications. However, AI systems or machines do not have any such rights because they have no legal personality comparable to natural persons (as a consequence of their being human) or legal persons (on the basis of legal fiction). In the case of AI inventors, there is no legislation or case law establishing such legal fiction.

AI DABUS cannot assign its rights to its owner

However, both the EPO and UKIPO held that AI systems or machines can neither be employed, nor can they have any legal title over their output which could then be transferred by operation of law or agreement. In this case, the applicant based his rights in the invention on the fact that he owned AI DABUS. The EPO had no issue with the fact that the applicant, as the owner of AI DABUS, claimed to own the output of AI DABUS. However, the EPO insisted that the question of ownership of an output must be distinguishable from the question of inventorship and from the rights connected to it. As a result, the EPO and the UKIPO concluded that the applicant did not show how he could have derived the right to the invention from AI DABUS.

Should patent laws be amended to accommodate machine created inventions?

It seems clear that these cases are more about the principles at stake than about the patent applications themselves. After all, both the EPO and the UKIPO would have been happy to tick the inventor box if the applicant had replaced AI DABUS with his own name. Test case or not, the underlying debate has only started. Indeed, at a time when the output of AI technology, including AI-based patent applications, is growing exponentially, one has to wonder if the current legal framework is fit for purpose.

The UKIPO recognized this in its decision when it concluded that “the present system does not cater for such [AI] inventions and it was never anticipated that it would, but times have changed and technology has moved on. It’s right that this is debated more widely and that any changes to the law be considered in the context of such a debate…)”

Such debate has now taken off in earnest as the IP5 (ie the patent offices of Japan, Korea, China, the United States and the EPO), the five patent offices which together handle about 85% of the world’s patent applications, held the first meeting of their joint Task Force on New Emerging Technologies and Artificial Intelligence on 20 March 2020 in Berlin. This task force will explore the legal, technical and policy aspects of new technologies and AI on the patent system and on the operations of the IP5. Not surprisingly, the question of how to handle applications for inventions created by machines will be high on the task force’s agenda, and rightly so.