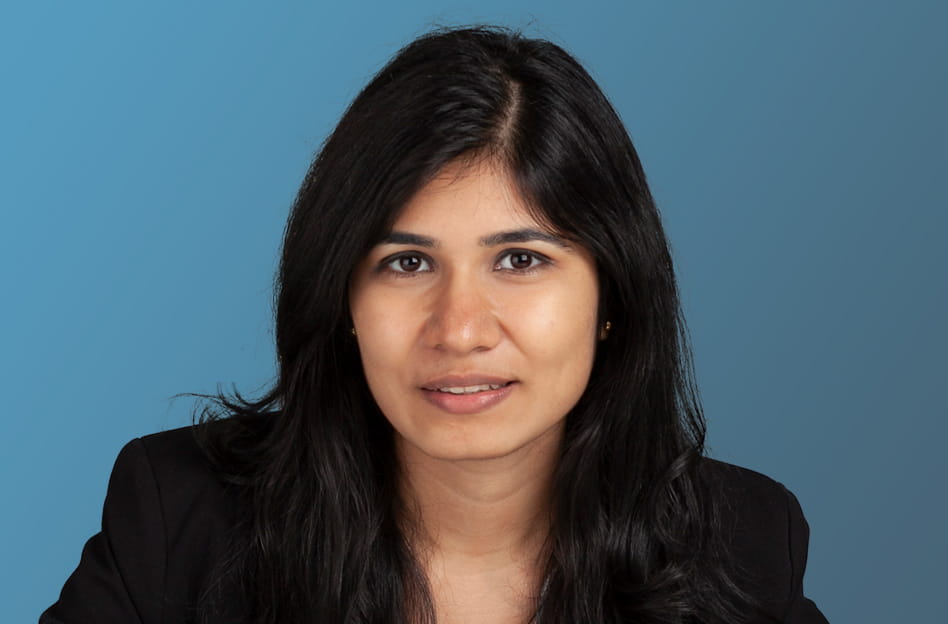 The parties to the sale agreement commenced arbitration under the AAA rules for issues arising out of the sale agreement as well as breach of the exclusivity agreement, on the basis that the claims were interrelated. The claimant and defendants were joined as parties to this arbitration. The claimant then subsequently brought a damages claim in the English courts on the basis that the exclusivity agreement was governed by English law and provided for the non-exclusive jurisdiction of the English courts.

The defendants applied for a stay of the English litigation under s9 Arbitration Act 1996 (the Act) in favour of the AAA arbitration. Baker J dismissed the application on the basis that clause 7.7 did not constitute an arbitration agreement under the Act.

Arbitration must provide for a binding determination

Though the Act does not define the term “arbitration”, there is good authority under English law that an arbitration must provide for a binding determination of disputes. The claimant and the defendants agreed that an award under the AAA process would not be binding on the parties. This meant, Baker J held, that there was no arbitration agreement between the parties.

The court noted that if it had been the case that the AAA arbitrators were, in fact, required to make a binding determination, clause 7.7 would have constituted an arbitration agreement, notwithstanding the term “non-binding”.

The defendants argued that s58(1) supports the validity of non-binding arbitrations as it allows parties to agree that an award would not be binding until any process of appeal was exhausted. Rejecting this proposition, without going into much detail, Baker J held that the clause could not be interpreted to support the proposition that parties could agree that an award would never be binding. This is consistent with the finding in Berkeley Burke [2017] EWHC 2396 (Comm) where Teare J held that s58(1) presupposes the existence of a valid arbitration agreement and applies to those cases that provide for a tiered arbitration panel.

Clause 7.7 did not evidence an agreement to engage in pre-litigation process

The defendants also argued that clause 7.7 evidenced an agreement between the parties not to commence litigation until conclusion of the AAA process. They argued that there is authority under English law that requires courts to honour parties’ decisions to engage in pre-litigation processes. On this basis, the defendants sought a stay of proceedings pursuant to the court’s inherent jurisdiction under s49(3) Senior Courts Act 1981.

Rejecting the defendants’ argument, the court held that clause 7.7 did not evidence an explicit promise between the claimant and the defendant (neither of whom were a party to the sale agreement) to participate in the AAA process prior to litigating in the English court for breach of the exclusivity agreement. Another factor that weighed against the defendants was that they had made, and the claimant had accepted, an offer to stay the AAA proceedings in favour of the English litigation in the letter before action.

In some cases, an agreement to submit to non-binding arbitration may encourage parties to assess their case early and possibly reach a settlement. However, it is important to weigh both the time and costs implications of engaging in any such pre-litigation process. A time-bound negotiation or mediation clause could serve a more efficient purpose in guiding the parties towards settlement.

This case is a useful reminder of the need to: (i) properly ascertain the preferred method for resolving disputes while the contract is being negotiated; and (ii) draft dispute resolution provisions, in particular arbitration agreements, with care.