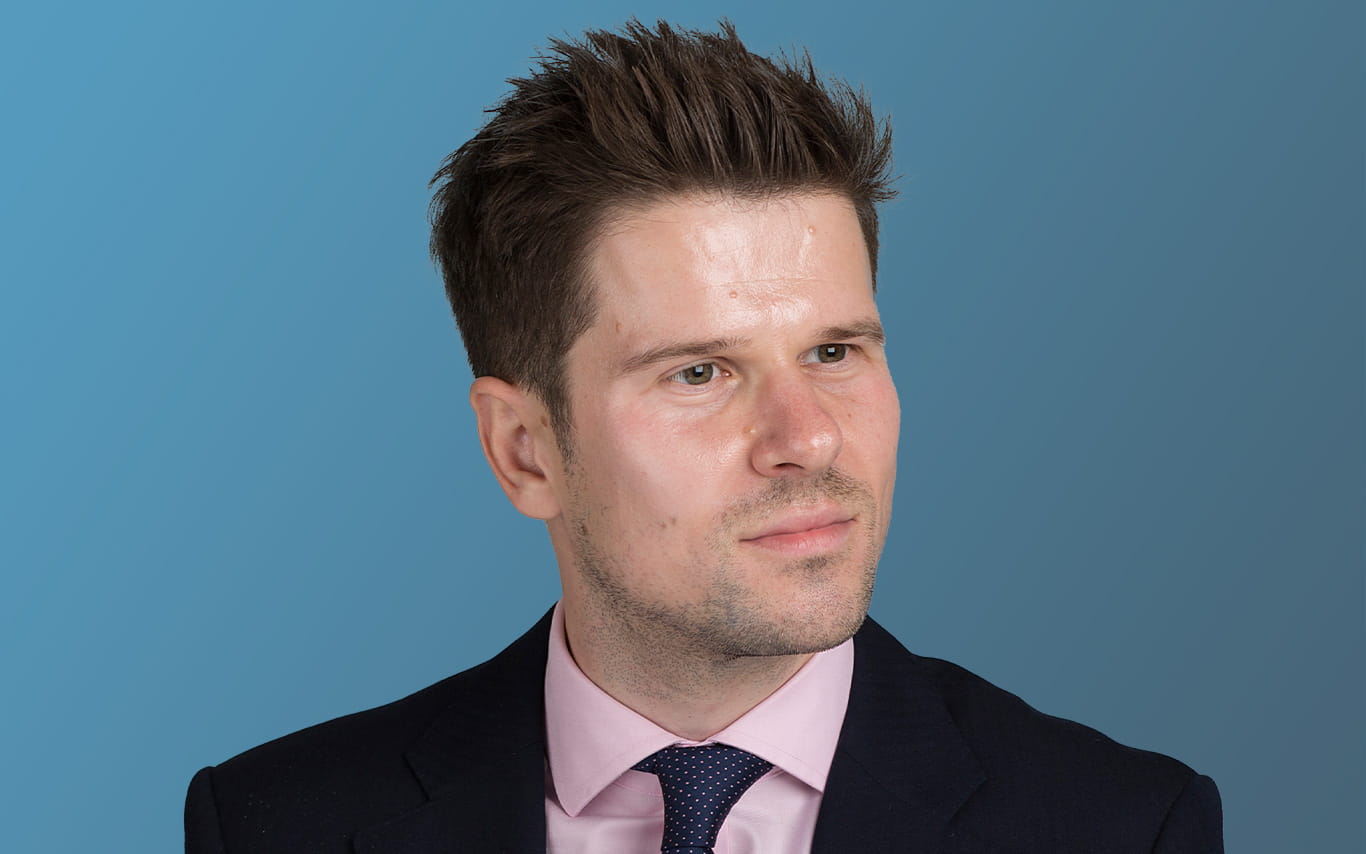 A lower bar for the European Commission to block mergers?

On 20 October 2022, an adviser (Advocate General) to the European Court of Justice (ECJ) recommended that the ECJ uphold the European Commission (EC)’s appeal of a 2020 judgment by the lower-tier General Court (GC), which set aside the EC’s decision to prohibit the proposed merger between mobile network operators (MNOs) Three and O2 in the United Kingdom.

The GC’s judgment had been widely seen as favouring parties wishing to pursue consolidation, both in the telecoms sector and more broadly, by setting a higher bar for the EC to prohibit transactions in markets characterised by a few major players. While no longer relevant to the prospect of consolidation among UK MNOs following Brexit, if the ECJ follows this recommendation in its final judgment, this will give the EC greater confidence to block mergers falling within its jurisdiction, both among MNOs and in other industries with few players.

Our alert discusses the Advocate General’s Opinion and the potential consequences for EU merger clearance for deals in concentrated markets.