A proposal for a new financial transaction tax: what is to come 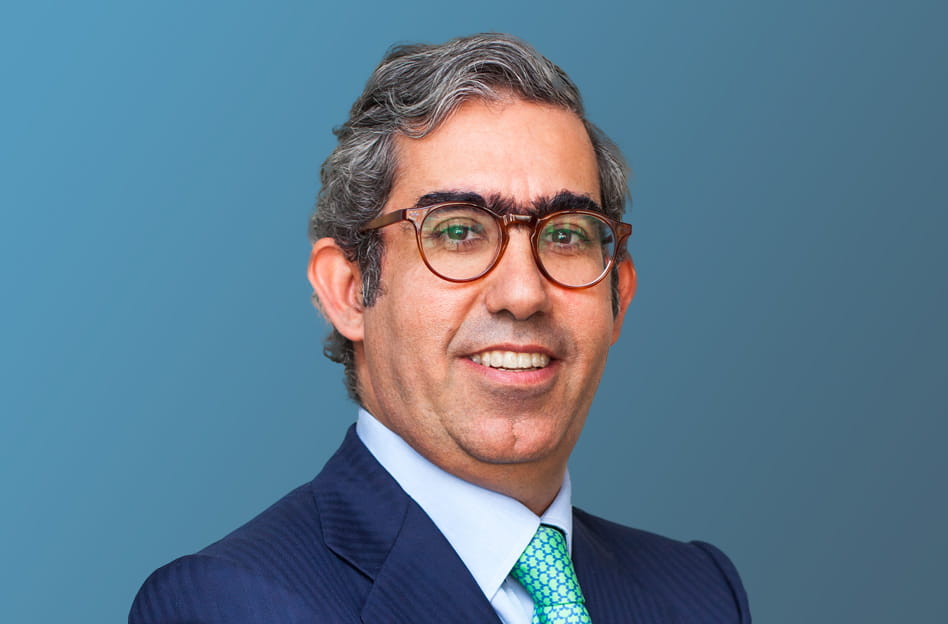 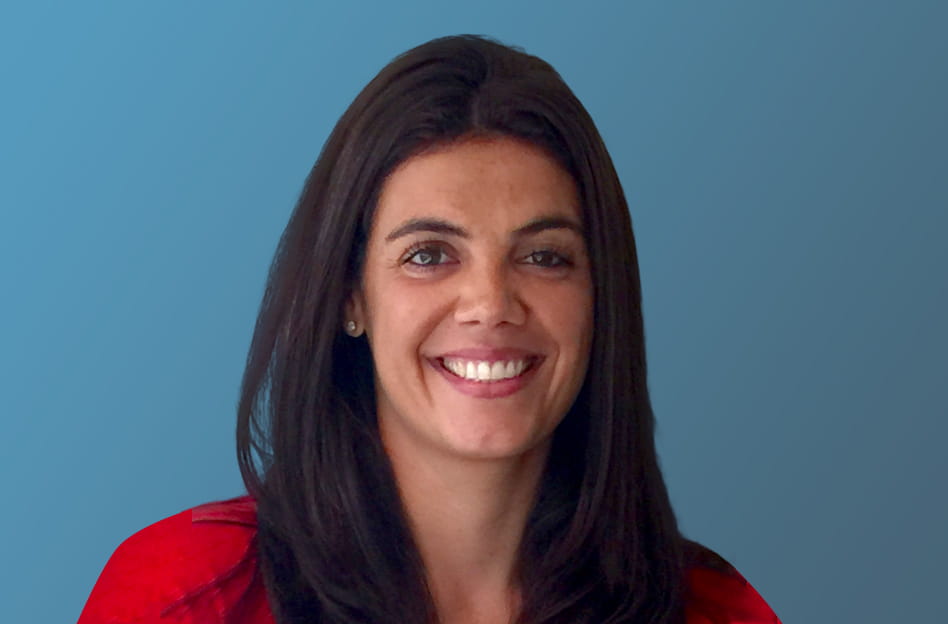 On 18 February 2020, The Spanish Government submitted before the Spanish Parliament the Draft Bill proposing the introduction of the Financial Transaction Tax (FTT) in Spain (the FTT Draft Bill). The parliamentary process for the approval of this new FTT has already started, although it is expected that the FTT Draft Bill will not be passed until the last quarter of 2020.

The main features of the FTT are the following:

The FTT is a tax of an indirect nature that taxes:

The taxpayer will be:

In general terms, the taxable base, will be the consideration paid for the operations subject to the FTT, without including neither the transaction costs derived from the prices of the infrastructures market, nor brokerage fees, nor any other cost associated with the transaction. Notwithstanding the above, there are additional special rules for the determination of the taxable base, for instance, when the Shares derive from convertible or exchangeable bonds or other securities; when they derive from executing or settlement options or other derivatives, which grant the right to acquire or transfer Shares; etc.