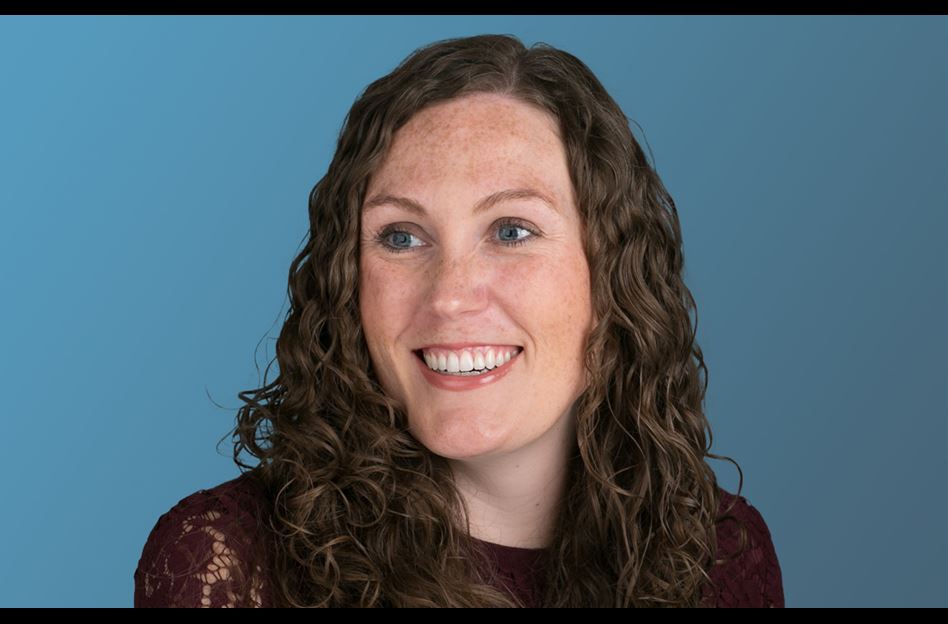 Operation Tabernula, (meaning ‘Little Tavern’) began in late 2007 after the Financial Services Authority (FSA, as it then was) received a Suspicious Transaction Report concerning the trades of Ben Anderson and Iraj Parvizi in one listed company. On the day concerned, Mr Anderson and Mr Parvizi’s trades seemingly accounted for 26% of the trading volume in the company. This caused sufficient concern to spark a complex probe into a potential insider trading conspiracy. An eight-year investigation is reported to have cost GBP14m and drew on the expertise of forensic accountants, lawyers, investigators, markets experts, intelligence analysts and digital forensic specialists, plus utilised surveillance tactics (including wiretaps) deployed by the NCA.

The five Operation Tabernula defendants were accused by the FCA of a single count of insider trading occurring between November 2006 and March 2010:

4. Iraj Parvizi (“Mad Punter”, “Fatty”) – Anderson’s former business partner who was reportedly the subject of a now-dropped investigation relating to alleged infiltration of the Bank of England (which he denies).

5. Ben Anderson (“Uncle”) – a day trader who operated out of Belgravia.

The FCA alleged that Mr Dodgson and Mr Harrison passed inside information obtained via their jobs to Mr Hind, who then placed trades on their behalf through Mr Parvizi and Mr Anderson.

The indictment listed a single count of conspiring to engage in insider dealing regarding securities in multiple companies. The information exchanges occurred over encrypted memory sticks (known as ‘iron keys’) and pay-as-you-go mobile phones. The defendants utilised nicknames and passwords (borrowing the names of luxury car brands) to protect their exchanges and utilised bank accounts in Panama and Switzerland to hide their profits.

At the time the insider dealing ring was brought to an end (March 2010), the FCA obtained restraint orders with the aim of preserving the value of the defendants’ assets, pending the outcome of its investigation (and the prosecution and confiscation proceedings which flowed from it).

The trial, which commenced in January 2016, lasted 12 weeks and led the jury to deliberate for eight days. In May 2016, the jury found Mr Dodgson and Mr Hind guilty of conspiracy to engage in insider dealing. Mr Anderson and Mr Parvizi (whose actions seemingly sparked the investigation) plus Mr Harrison were acquitted. Mr Justice Pegden handed Mr Dodgson a custodial sentence of four and a half years and Mr Hind, a custodial sentence of three and a half years.

Mr Dodgson and Mr Hind were convicted on the basis of evidence that they conspired to deal in relation to five stocks, however the confiscation orders included profits generated from a further 23 stocks, which the FCA asserted amounted to profits from insider dealing. Mr Dodgson and Mr Hind did not challenge the FCA’s assertion that the profits made from other trading also represented the proceeds of insider dealing and the FCA was able to benefit from the presumption that such profits amounted to benefit derived from general criminal conduct.

The convictions of Mr Dodgson and Mr Hind – alongside those of Paul Milsom, Graeme Shelley and Julian Rifat – bring the FCA’s tally to five convictions in respect of Operation Tabernula. One additional individual is still due to stand trial. In 2016, we reported (see our previous Investigations Insight Blog Post on Operation Tabernula at: www.aoinvestigationsinsight.com/one-little-tavernone-large-insider-dealing-ring/) that the FSA/FCA had secured 28 criminal convictions in relation to insider dealing. To date, this number has not increased, although the FCA remains committed to investigating insider trading and other forms of market abuse.