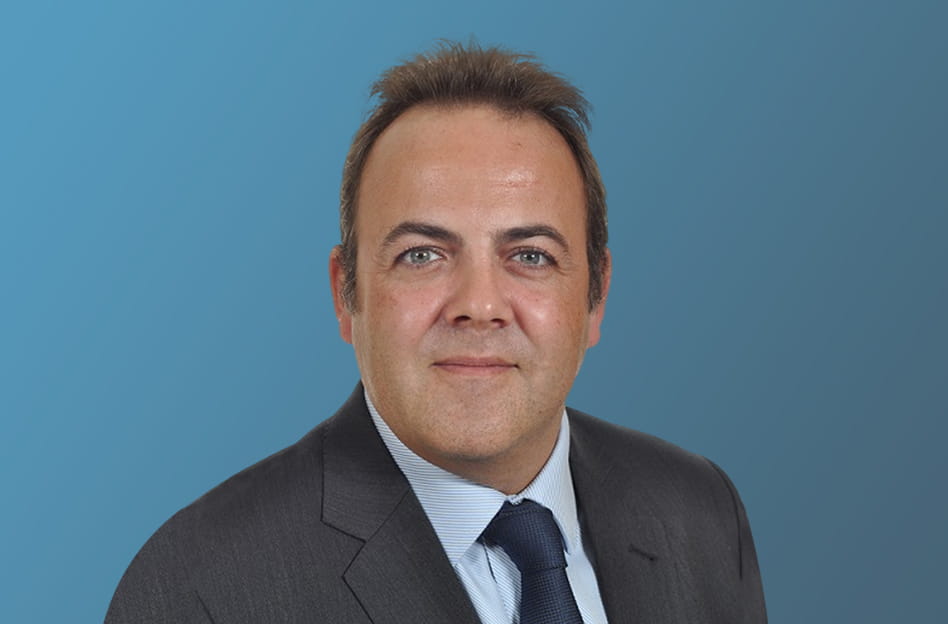 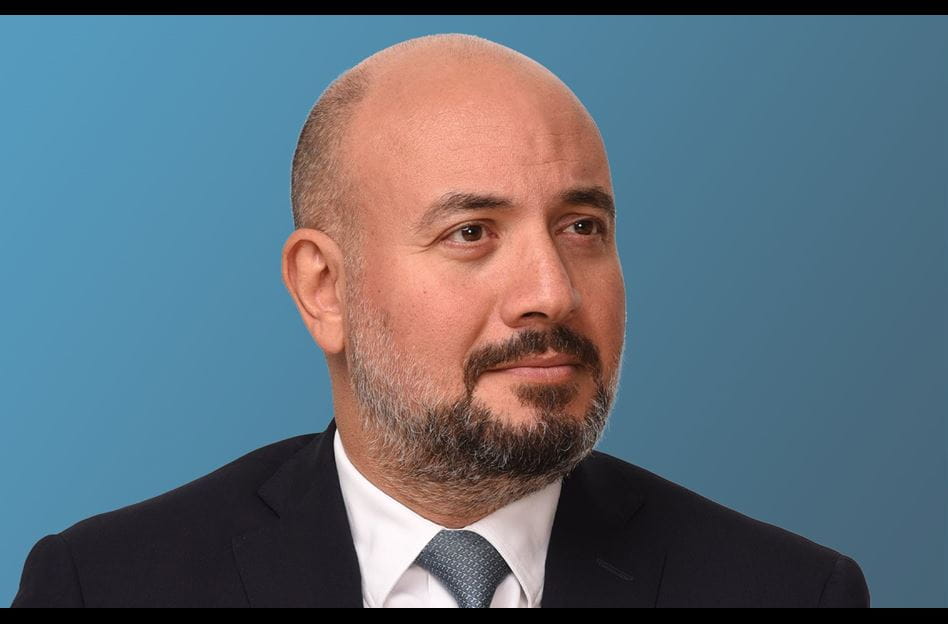 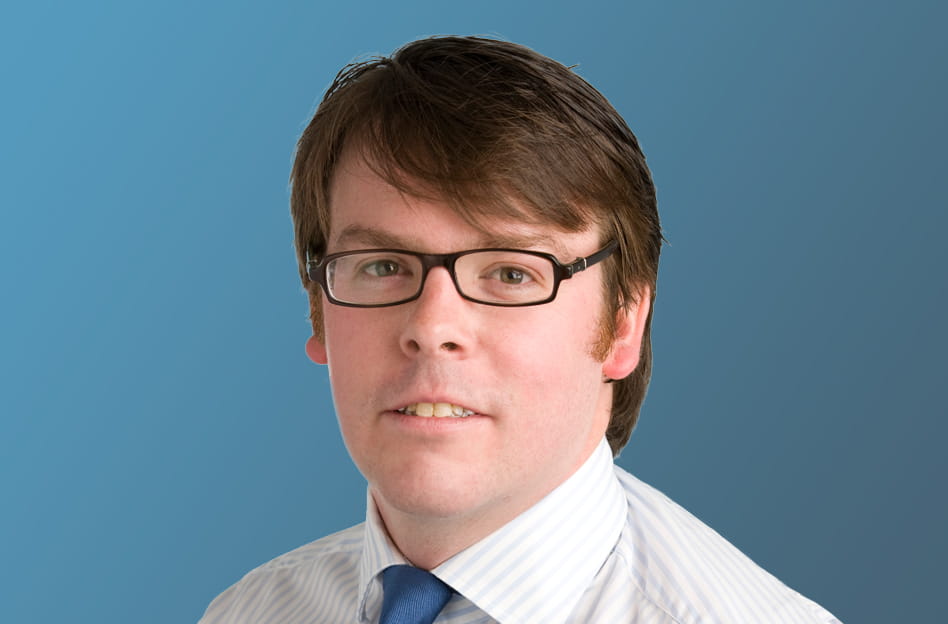 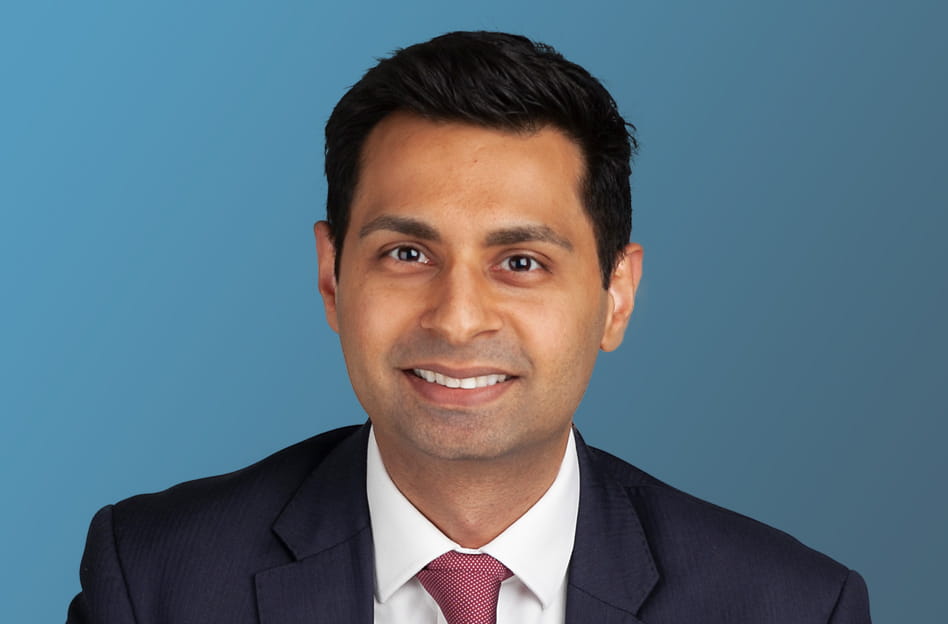 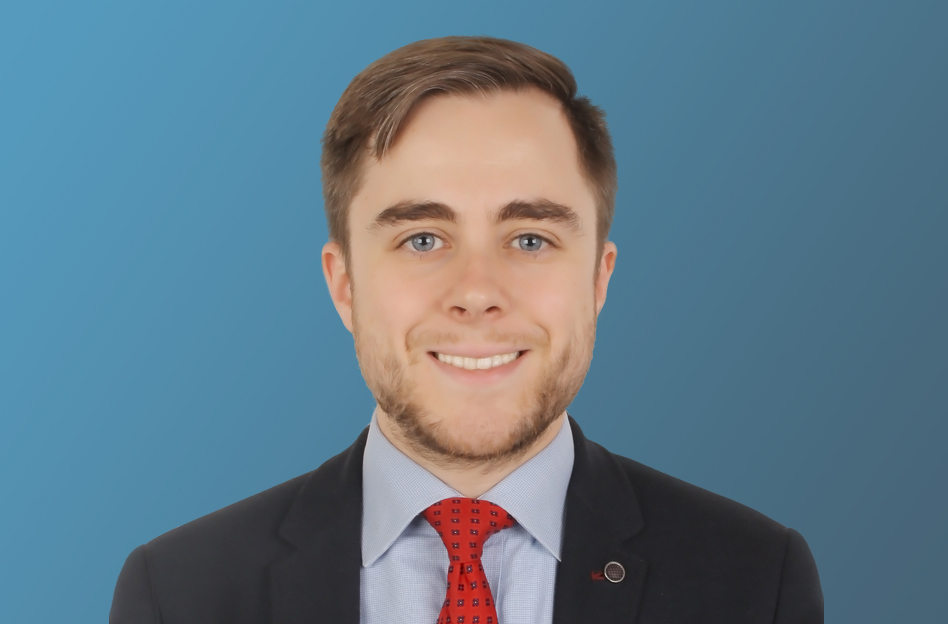 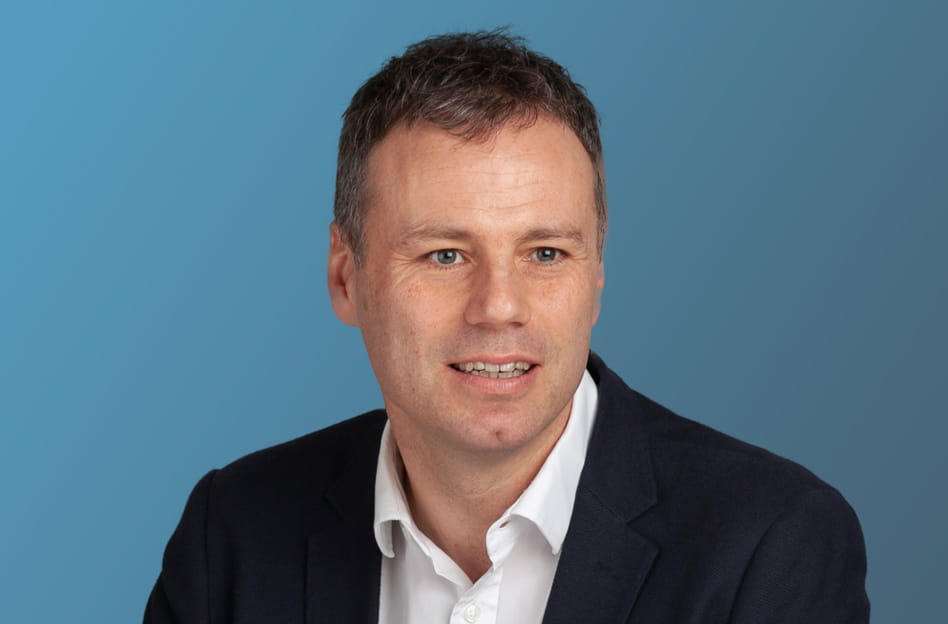 Allen & Overy has advised Saudi Electricity Company (SEC) on two landmark financial transactions that have closed since the end of August 2020.

A Dubai-based team from A&O’s banking practice advised on a SAR9 billion syndicated murabaha facility agreement provided by a syndicate of Saudi banks for a period of seven years for SEC’s general corporate purposes, including funding capital expenditure.

Meanwhile a team in A&O’s London international capital markets practice simultaneously advised SEC on the issuance of a USD1.3 billion dual-tranche green sukuk, with proceeds intended to be used for the financing of eligible green projects, including to facilitate the rollout of smart meters for consumers across the Kingdom.

It is believed to be the first green sukuk issued by a Saudi company to global investors. The launch was announced on 10 September 2020 and successfully closed on the same day having been heavily oversubscribed with high demand from international investors in the Middle East, Asia, and Europe.

A&O’s Dubai office Managing Partner, Ian Ingram-Johnson, commented: “These deals continue our long-established partnership with SEC, having advised on the majority of its conventional and Islamic finance matters over the years. It is particularly pleasing to be helping clients such as SEC through these difficult times, especially when looking to complete such large and innovative transactions.”

Advising on the murabaha facility was a banking team in Dubai led by Samer Eido, Sajjad Juma and Jonathan Beech.

The team working on the sukuk was led by Jamie Durham, an international capital markets partner based in London and supported by Christopher Savage and Sajjad Juma in London and Dubai respectively.