To invent the future for LGBTQ+, we must first remember how we got to where we are now 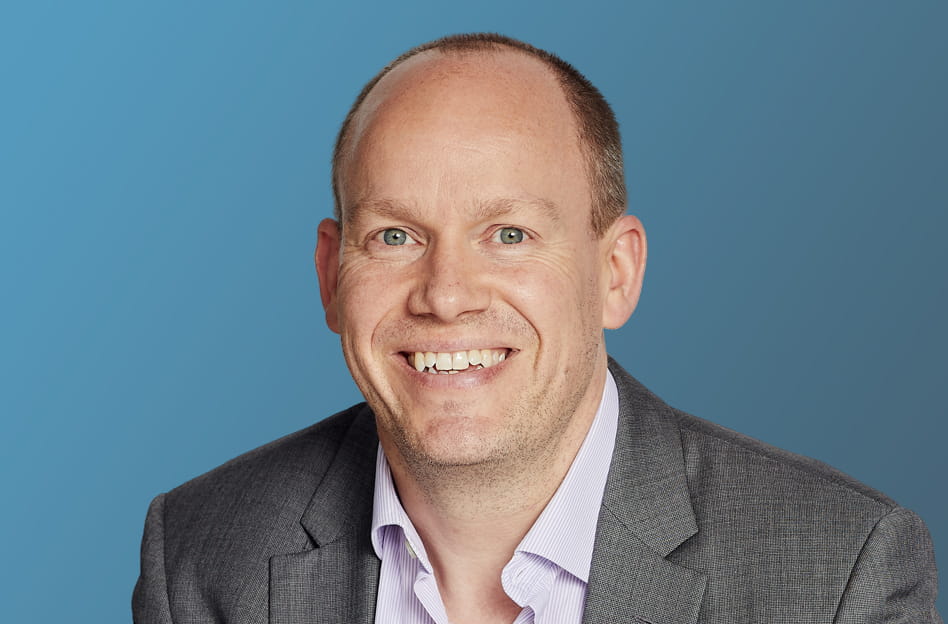 Jim Ford, Co-chair o­f A&Out (our global LGBTQ+ network), and Joseph Galliano, Founder and CEO of Queer Britain, talk about the upcoming exhibition in A&O’s London office which explores and celebrates stories from the past that shape where we are today.

Queer people have impacted every part of culture, yet all too often their lives have been overlooked. Joseph Galliano founded the charity Queer Britain in 2018 to address this by creating a dedicated space that lifts LGBTQ+ stories from the past and makes them accessible to all. He tells us:

“We are establishing the UK’s first national LGBTQ+ museum, which will be an essential place for all, regardless of sexuality or gender identity, where we can find out about the culture we have been born into, have chosen or seek to understand.”

Joseph approached Jim Ford, in his role as Co-chair of A&Out, in the very early days, and the timing was perfect for the firm to come onboard and offer their support. A&Out’s goal is aligned to that of Queer Britain, in that it aims to create a place where a diverse group of people can be themselves and bring the best of themselves to their careers. Jim remembers the early conversations:

“When Joe and I initially spoke about the charity, it was at a time when diversity had recently been recognised as a strategic priority within A&O; therefore, it really resonated with us and what we wanted to achieve. We want to demonstrate our position as allies in the wider community, so becoming a member of the Queer Britain corporate supporters was something we felt strongly about.”

Initially, A&O provided legal support, working on a pro bono basis to ensure some of the initial contracts were fit for purpose. Joseph was extremely grateful for the work:

“The relationship with A&O added resource and credibility at a time when it was much needed. Their support allowed us to be much more detail-orientated from the outset, which is serving us well as we move into the next phase.”

A&O is now partnering with Queer Britain to host an exhibition at One Bishops Square that elevates historical LGBTQ+ stories. The chosen pieces are part of a wider collection that dates back to around 1870 with a portrait of the male impersonators of the late 19th/early 20th century who helped to disrupt the way we think about gender. Joseph describes the importance of the exhibition:

The collection encapsulates many under-represented areas of society – the compelling series of photographs depicts monumental legal cases, activism, gender expectations, culture, demonstrations, celebrity and diversity along with the vibrancy and celebrations of recent Pride parades.

Joseph shares his favourite pieces with us:

“A picture that is important to me is the Gay Pride demonstration at the UK’s last successful blasphemy prosecution in 1977. The image was taken at the Old Bailey and is from the start of the prosecution alleging blasphemous libel brought by Mary Whitehouse against the newspaper Gay News and its editor Denis Lemon. As I edited Gay Times, the magazine that Gay News gave birth to, I feel close to this important piece of history.”

Both A&O and Queer Britain believe that seeing images of LGBTQ+ history and culture help us understand how we got to where we are now and will help to create the future we want to see. 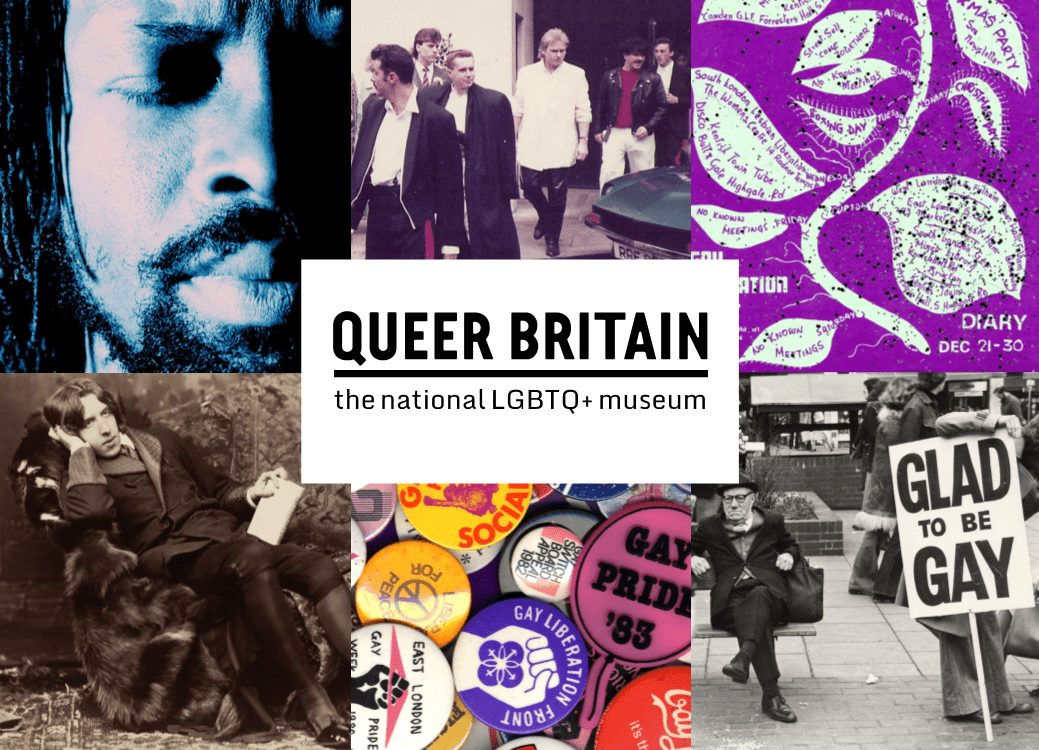