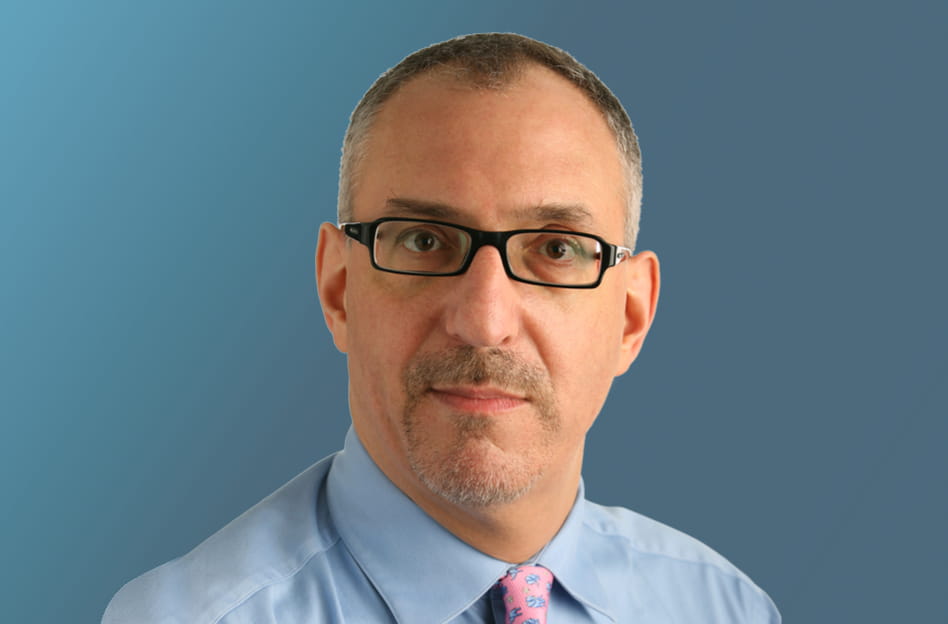 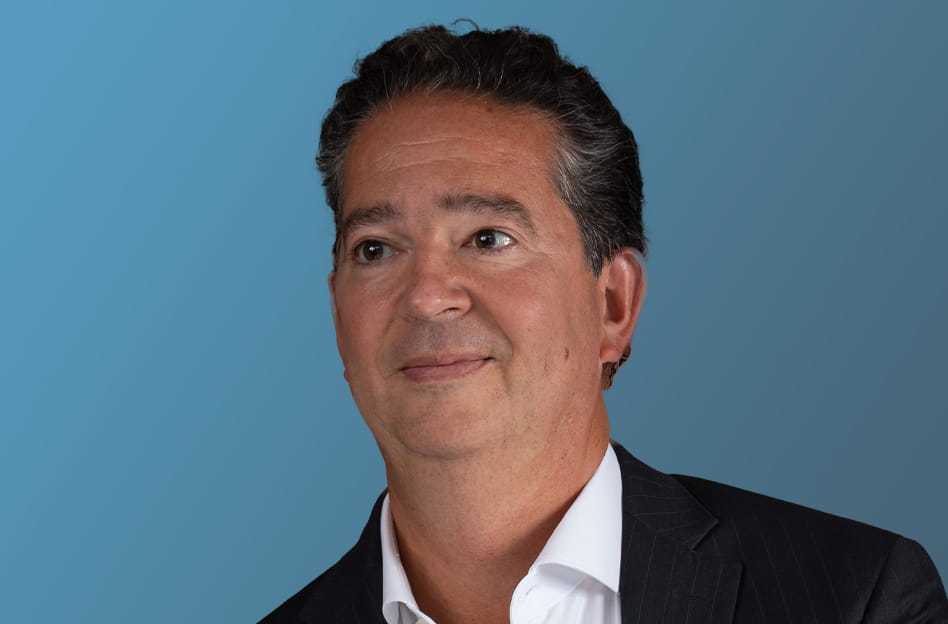 Allen & Overy said today that the USD46 billion bond offering from AB InBev, the largest brewer in the world, marks a strong start for the corporate bond market in 2016.

The SEC-registered, New York law governed deal was oversubscribed with orders amounting to USD110bn, making it the most highly demanded bond offering in history. The debt is being raised in order to fund the acquisition of SABMiller plc and issuance is expected to close on 25 January 2016.

A&O advised joint bookrunners and global coordinators Bank of America Merrill Lynch, Barclays and Deutsche Bank Securities as well as a syndicate of 21 underwriting banks on the offering of notes for AB InBev issued by its subsidiary, Anheuser-Busch InBev Finance Inc.

London-based U.S. Corporate Finance partner Adam Kupitz, who led the deal, commented: “This transaction sets the tone for the year ahead, illustrating that the appetite for high-quality corporate debt remains strong. The jumbo M&A trend in 2015, which required large-scale bridge financing, has resulted in a keen increase in the number of loans that are scheduled to mature in 2016. Because of this, we’re expecting 2016 to be a big year for bonds.”

This follows on from the USD75bn super-jumbo loan AB InBev raised for its takeover of SABMiller plc in November 2015, a transaction on which A&O also advised the full syndicate of banks, led by partner Nicholas Clark.