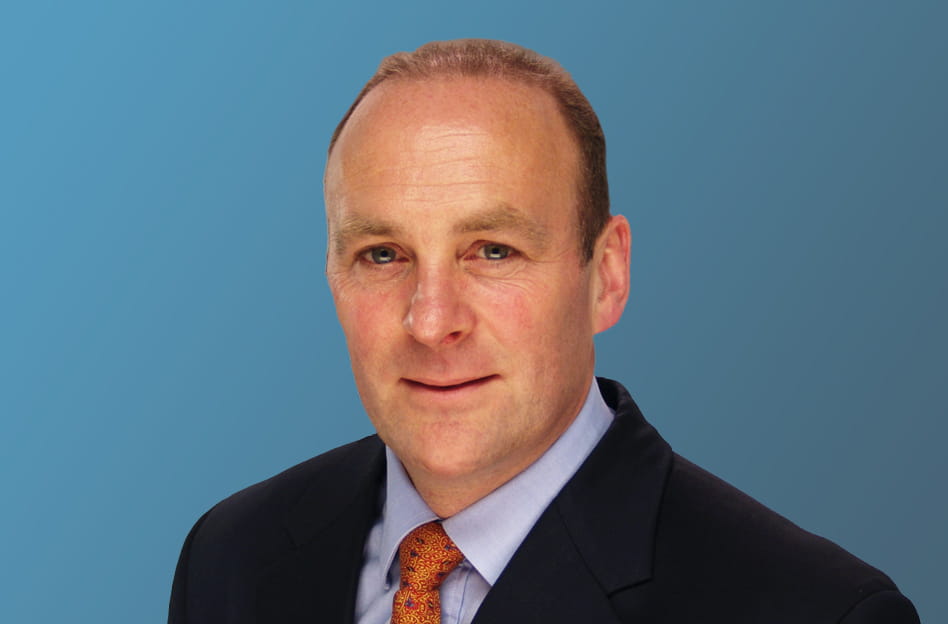 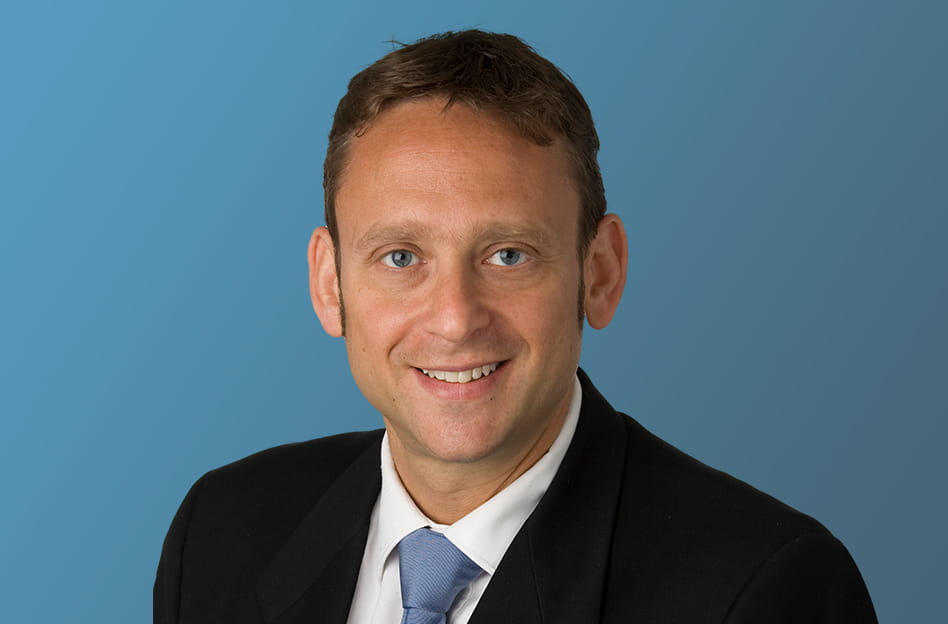 Prior to joining Allen & Overy Pearsall had a respected career in the U.S. government where he served as Chief of Investment Arbitration.  As Chief he worked on matters at the intersection of government and global commerce including investor-state and state-to-state disputes, significant cross-border infrastructure project permitting reviews, including the Keystone XL Pipeline, and the negotiation of several major trade and investment agreements, including the Trans-Pacific Partnership.

Pearsall will lead the expansion of the international arbitration group’s Americas practice, building upon the firm’s sophisticated capability around the world.

Tim House, U.S. senior partner at Allen & Overy, commented: “Finding the right person to lead and build a team in the Americas was an extensive process. We spent a good deal of time looking for the right combination of public international law credentials, exceptional international disputes expertise and a shared vision for where and how the firm provides an elite international disputes service to our global clients.  Patrick is ideally suited to help take the international arbitration practice into the future given his sophisticated approach to dispute resolution.  He will attract like-minded talent to our group in the US.”

Mark Levy QC, Global Co-Head of International Arbitration stated: “Patrick has established himself as a star of his generation in the US in the investment treaty and arbitration world and I believe he will be an ideal fit for the complex work undertaken across the firm and among our ambitious and diverse colleagues. His hire is simultaneous with the promotion of Kristen O’Connell to partner in the international arbitration practice in the UAE, launching the newest wave of legal talent hungry to push the world of international arbitration and disputes to a more forward-thinking approach for the 21st century.”

A&O’s International Arbitration Group is regarded as one of the world’s leading practices, particularly in the natural resources and energy sectors, banking and complex financial products and intellectual property. In Projects, Energy, Natural Resources and Infrastructure (PENRI) in particular, the firm enjoys an unparalleled reputation globally.  Having a modern international arbitration and public international law capability in all the major geographic regions to complement the strength of that practice is unique. Pearsall will play an integral role in the firm’s various cross-practice matters, advising alongside our top ranked partner team, which includes recently promoted partners Jillian Ashley, within PENRI, and Bradley Pensyl within commercial litigation.

Pearsall said, “Allen & Overy is an elite global platform that is well-known for handling some of the most complex international disputes.  I am humbled by the opportunity to grow my practice with an exceptional group of client-focused lawyers from around the world and to help lead the practice into the 21st century.  I look forward to leading the build out in the US.”

Prior to his role with Jenner & Block, Pearsall served eight years with the State Department, ending his tenure as the Chief of Investment Arbitration for the United States, making him the youngest person to ever hold the title in the U.S. government. In his time there, he was involved in the negotiation of a number of major international instruments, including the Trans Pacific Partnership (TPP), the U.S. China Bilateral Investment Treaty, and the Transatlantic Trade and Investment Partnership. Patrick concluded his time at the State Department with the successful defense of a USD15bn treaty claim against the U.S. He also has extensive experience handling U.S. government environmental disputes and was the lead lawyer for the United States on cross-border infrastructure permitting, including running the Keystone XL pipeline project. Pearsall has established himself as one of the leading voices on international dispute resolution.  He is in leadership of the prestigious American Society of International Law, leads the global practitioners’ group comprised of practice leaders at the United Nations investor-state dispute resolution meetings, and is a prolific speaker and writer on international law.

Pearsall has received several awards and serves on multiple boards.  He is band ranked in Chambers, recommended in the Legal 500, and in 2019 is listed as the second “Most Highly Regarded” Arbitration Practitioner in the Americas in the peer and client reviewed Who’s Who Legal: Arbitration, where he is recognized as “an incredible advocate,” “whose razor-sharp mind is unmatched” and who is a “leader in public international law and investment treaty arbitration.”  Pearsall is the only global thought leader ranked in the Global Arbitration Review who is under 45 – a first in the ranking’s history.

He is an adjunct professor at Georgetown University Law Center where he teaches courses on international courts and tribunals and investment arbitration.  Prior to this appointment, he taught at Columbia Law School, Harvard Law School and Yale Law School.

For further information in the U.S., please contact Carly Hall at pro-a&o@prosek.com or in the U.K., Antoinette Willcocks at Antoinette.Willcocks@AllenOvery.com.