Major success for Allen & Overy in the IFLR Europe Awards 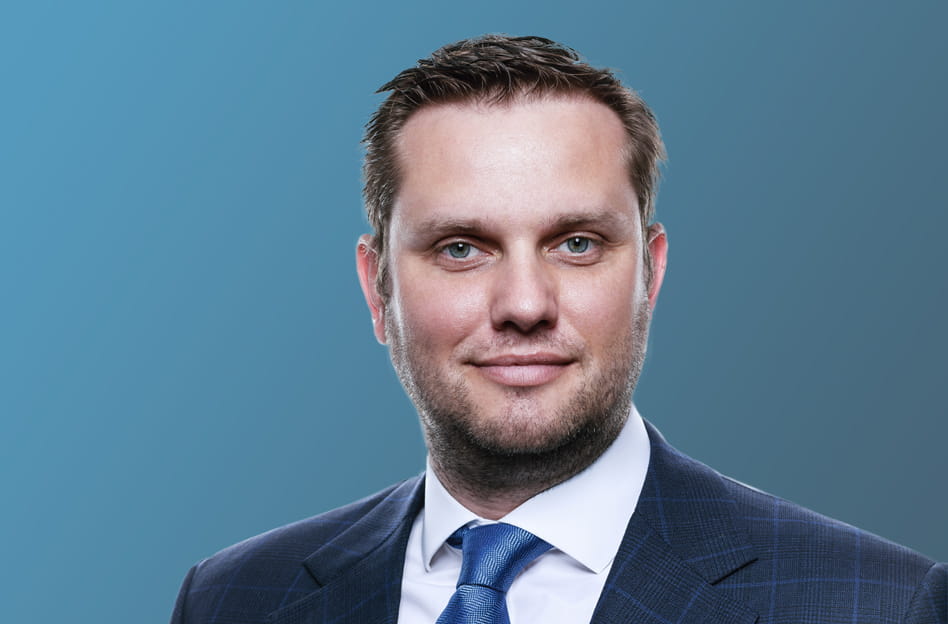 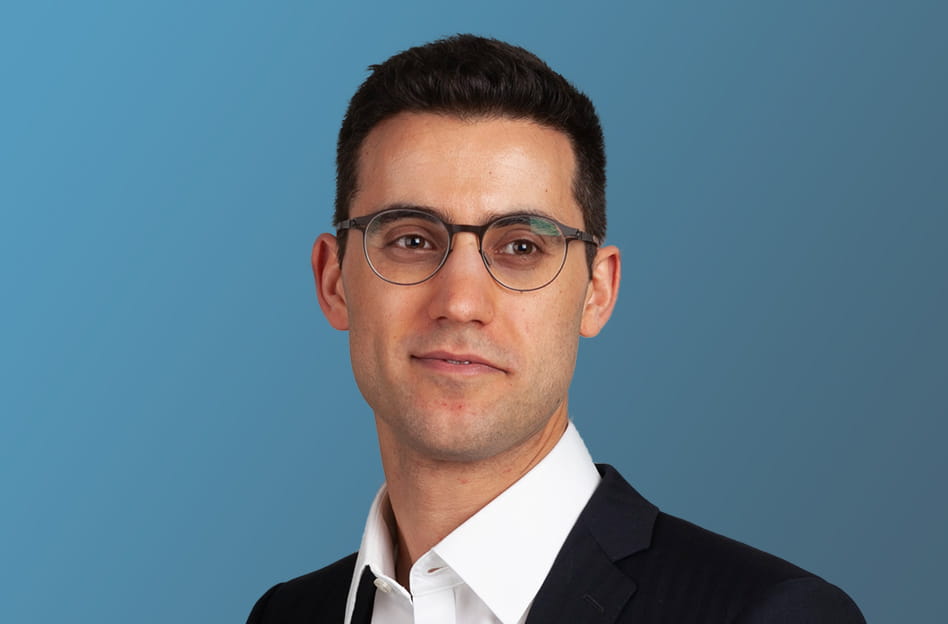 Allen & Overy has had success in four categories in the annual International Financial Law Review (IFLR) Europe awards, the winners of which were announced today.

In previous years the awards celebrating the year's most innovative deals, firms and teams have been presented at a ceremony bringing together Europe's leading legal talent, but with the event cancelled due to the Covid-19 lockdown, the awards were presented virtually.

Allen & Overy was recognised for:

On the Financial services regulatory team of the year award, IFLR said that: “Allen & Overy impressed throughout 2019." In particular the judges noted its work on Brexit which has: "… been a key area of focus both in terms of regulation and compliance – where 14 banks purchased a specialised legal toolkit."

Damian Carolan, head of the financial services regulatory group at Allen & Overy in London, commented: "It is a real honour to win this award for the second time in three years – particularly as this year has seen us as one of only a handful of firms with the expertise to handle complex mandates on Brexit, the most significant regulatory event in a generation.

"Our clients appreciate the team's extensive experience and thought leadership on regulatory developments across UK, EU and US jurisdictions and continued commitment to advanced delivery and innovation."

IFLR described the Czech firm of the year category as highly competitive, but the judges were impressed by the work of Allen & Overy which included a number of first-of-a-kind deals. Deals of note included: "Advising the banks on the unique loan and high yield bond financing behind Sazka Group's acquisition of Greek gaming and lottery operator OPAP, and advising banks on the first loan facility based on the euro short-term rate (€STR) in the Czech Republic."

Petr Vybiral, counsel at Allen & Overy in Prague commented on another win for the firm's Czech office: "Our track record, local knowledge and continuous focus on innovation results in our being pioneers when introducing new legislation and working practices. Clients recognised the innovative role we played in 2019, advising them on matters from strategic transactions to bond issuances and helping them to shape regulatory outcomes."

Nick Charlwood, a senior associate in Allen & Overy's Restructuring and Insolvency group in London, was named as a Rising Star at an international firm. IFLR mentioned Nick's experience in China and Hong Kong as well as his experience on secondment to Deutsche Bank in naming him: "… one to watch." Judges also noted that Nick had helped advise the creditors' committees on the IFLR awards-recognised restructuring of Drydocks World as well as the restructuring of the Steinhoff Group during which the client noted that he: "…didn't bat an eyelid."

Of the USD3 billion financing commitment for Bain Capital’s acquisition of Kantar which won Deal of the year – high yield, IFLR highlighted the complexity of the deal: "…with a long list of unique challenges deriving from it being a carveout from a public company that was operating businesses in 30 countries and managing employees in over 100."