Law Firm of the Year at Risk Awards 2017 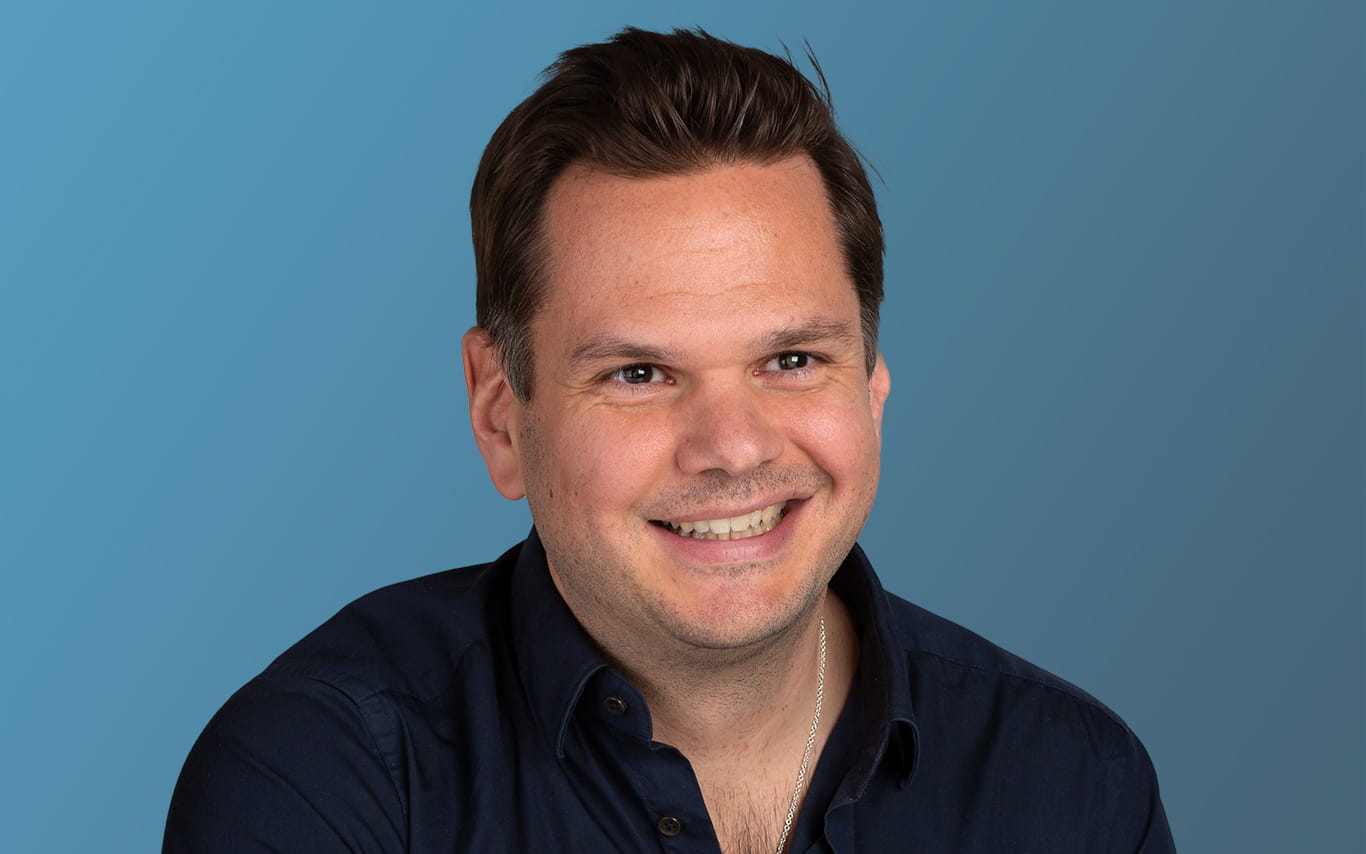 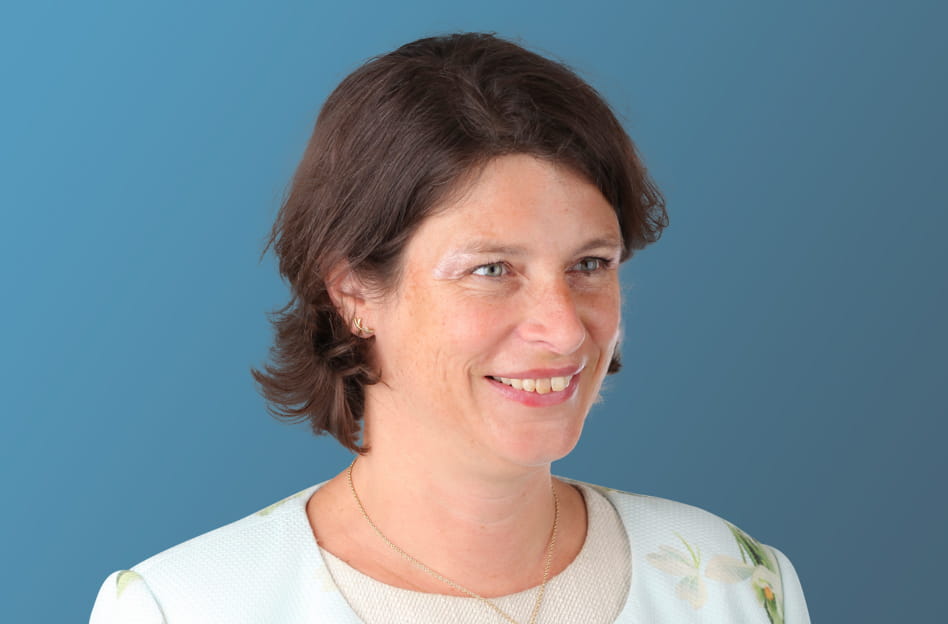 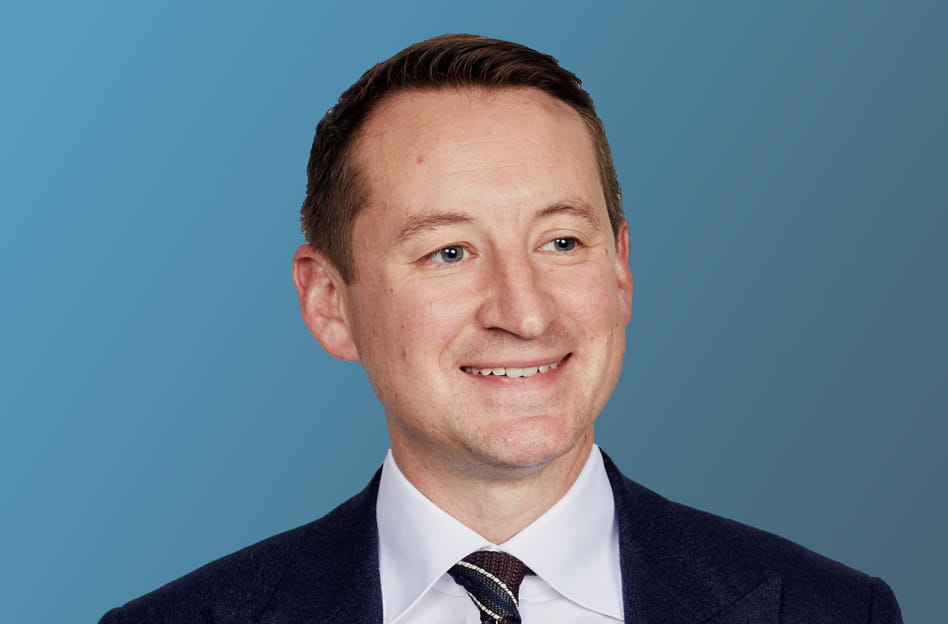 Allen & Overy was named Law Firm of the Year at the Risk Awards 2017, in recognition of the role the international legal practice played in helping the world’s largest banks ‘race to comply’ with new margin rules for non-cleared derivatives trades.

Risk magazine noted that the contribution of the derivatives and structured finance group at Allen & Overy was twofold. Collaborating with a group of dealers, the firm helped to establish documentation templates to facilitate compliance with the initial margin (IM) rules that took effect on 1 September 2016. In addition, the firm developed MarginMatrix™, a digital derivatives compliance system which automates the drafting of legal documents at scale; an approach that should help as the industry hurtles towards the much larger variation margin (VM) deadline in March.

The magazine also highlighted that the most remarkable aspect of the MarginMatrix™ project is that it was undertaken on the firm's own initiative, and without any established demand.

"I think that is unheard of actually," partner David Wakeling was quoted saying. "It wasn't a response to clients coming to us and telling us they had a specific problem. We saw the problem coming and set about thinking what we could do to help our clients overcome it."