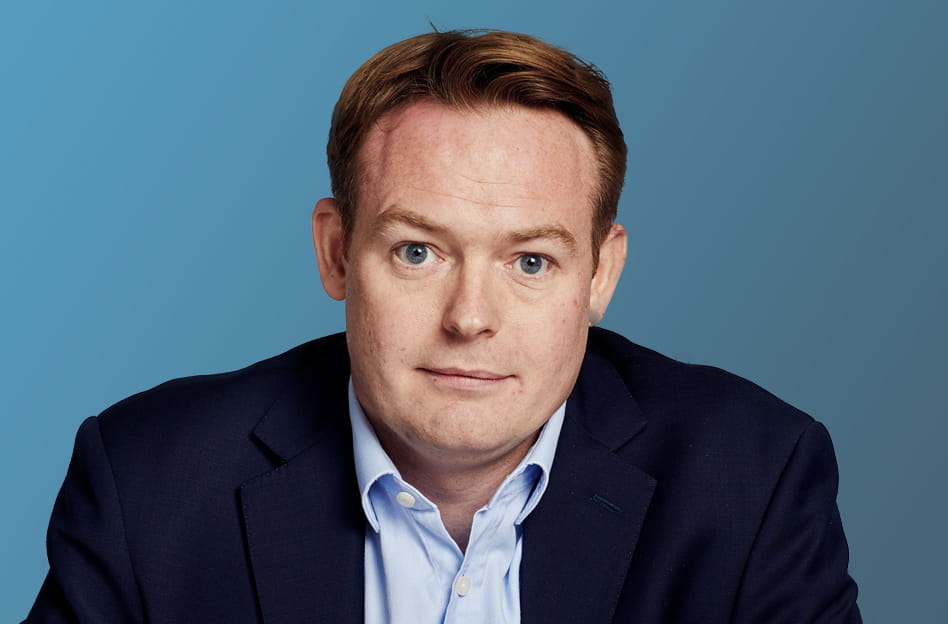 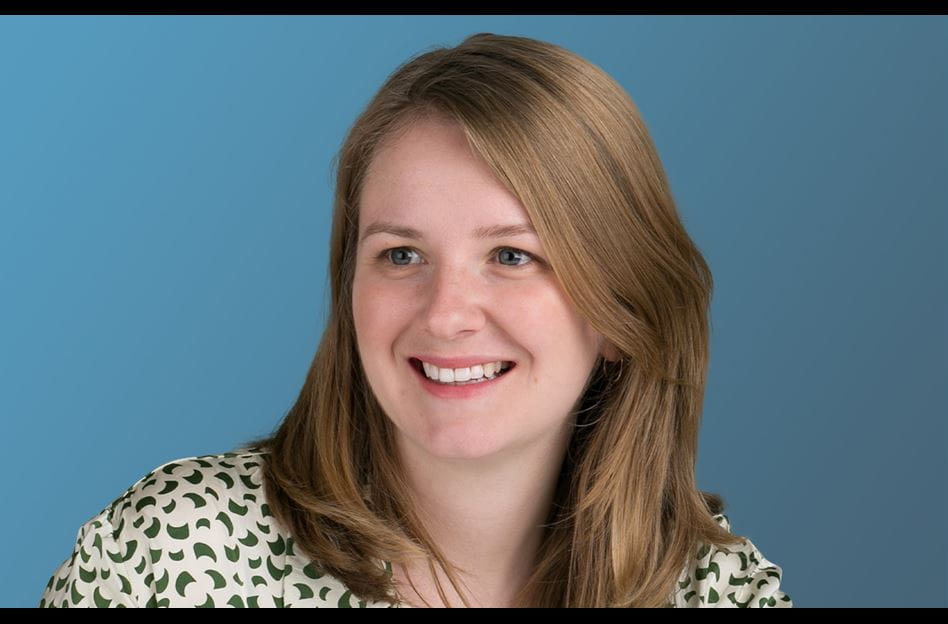 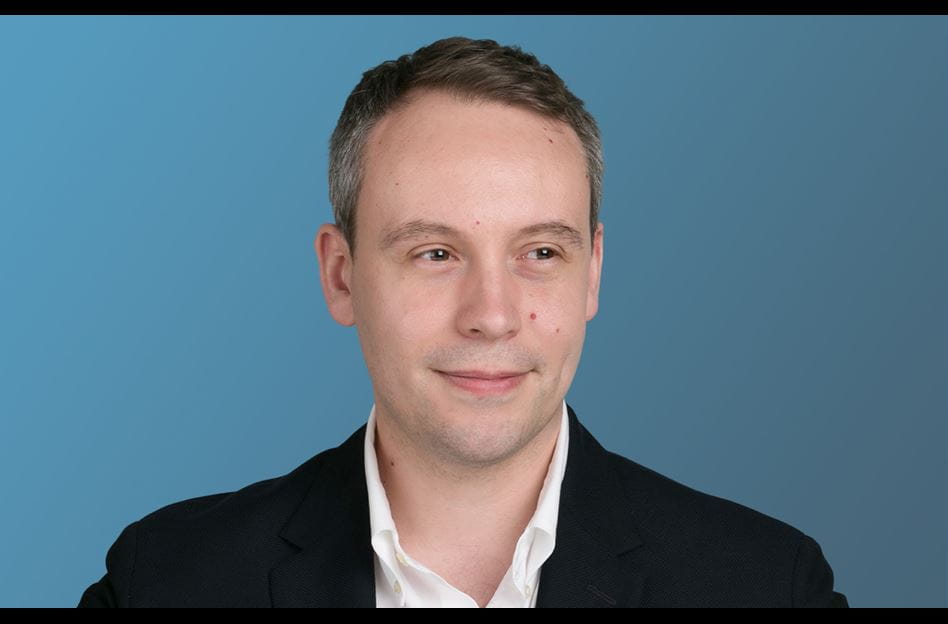 ​Allen & Overy said today that the Hightown Housing Association retail charity bond issuance demonstrates that the bond markets are an increasingly important source of funding for UK charities.  The bonds were issued today and raised GBP31.5 million, with a further GBP6.5m of retained bonds created for potential sale at a later date.

The 4% bonds due 2027 were issued by Retail Charity Bonds PLC, a special purpose issuing vehicle created and managed by Allia, an independent not for profit with a social mission. The vehicle connects charitable organisations seeking unsecured loan finance with investors looking for fixed income bonds listed on the London Stock Exchange. The funds raised were loaned, via a loan agreement, to Hightown Housing Association Limited.

Hightown Housing Association Limited manages over 5,300 properties in Hertfordshire, Bedfordshire, Berkshire and Buckinghamshire. Around 3,250 of these are affordable homes for rent, 541 are supported housing units and 659 are homes for shared ownership. It is an active developer of new affordable housing at a rate of approximately 350 new homes a year.

The charity also provides housing and support to people with a variety of needs, including people with learning disabilities and mental health problems, young people and homeless people.

This is the sixth retail charity bond launched by the issuer, and the second time that it has launched a bond for Hightown Housing Association Limited (formerly Hightown Praetorian & Churches Housing Association Limited). The first bond, in 2015, raised GBP27 million for the charity. Other charities to have successfully raised funds through a Retail Charity Bond include Golden Lane Housing (the housing arm of Mencap), Charities Aid Foundation, Greensleeves Homes Trust and The Dolphin Square Charitable Foundation.

The team advising Peel Hunt LLP as manager was led by London-based debt capital markets partner Tom Grant working with associates Laura McDonald and Jacob Sewell. Tom commented: “This is an efficient way for Hightown Housing Association to raise funds and investors will be pleased with the opportunity to make a social impact-focussed investment. The third sector is already a key segment of the retail bond market and Hightown’s decision to return to that market demonstrates its increasing importance.”