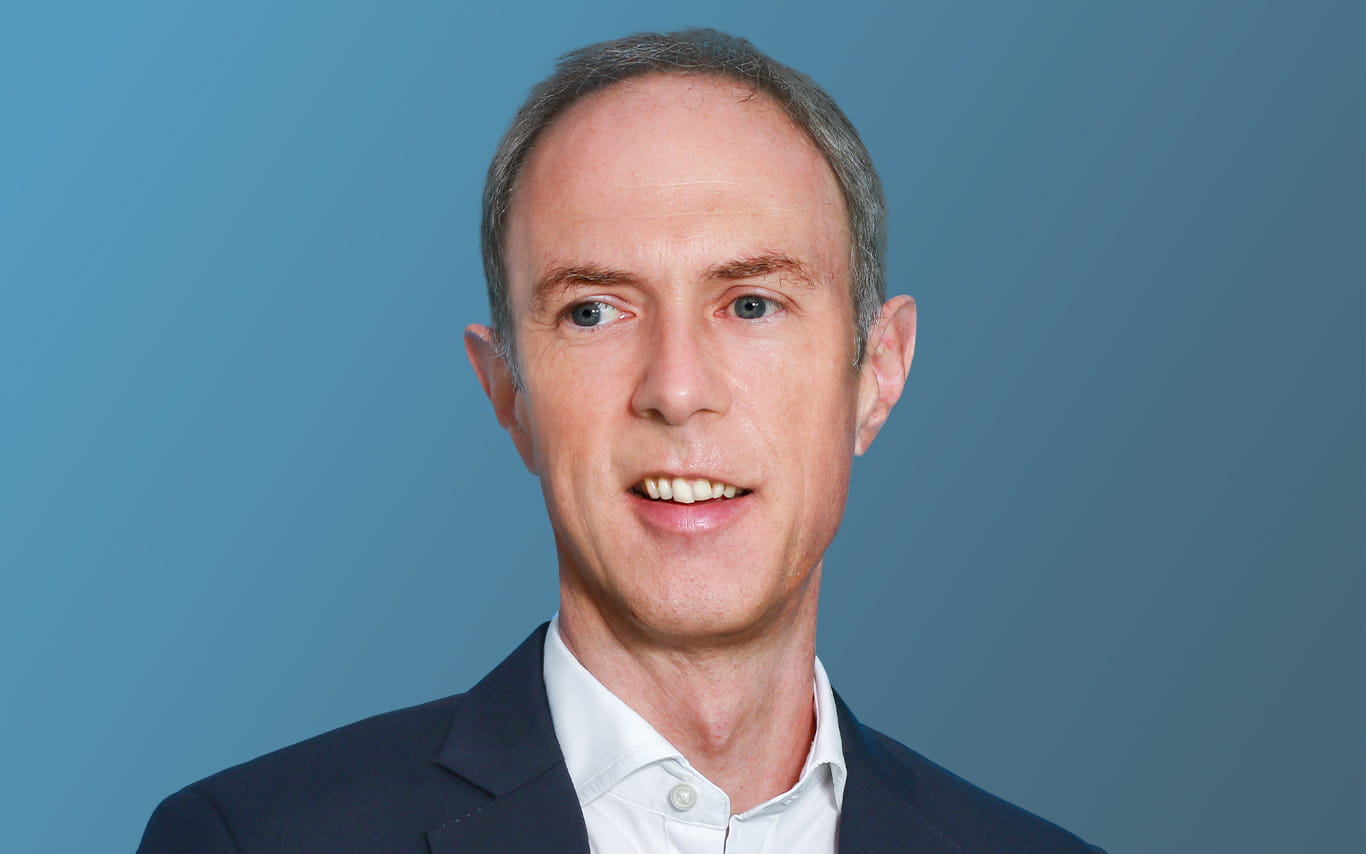 The DIFC Court of Appeal has decided that the DIFC Courts can be used as a "conduit jurisdiction" for the enforcement of foreign court judgments in onshore UAE and beyond. This is a significant new development which overturns the July 2015 judgment of the DIFC Court of First Instance in the same case.

Key points from the DIFC Court of Appeal judgment are:

This ruling means that judgment creditors can now use the DIFC Courts as a "conduit" for the enforcement of foreign court judgments directly in the onshore execution courts of the UAE without any rehearing of the merits of the dispute.

The benefit of this enforcement route to judgment creditors is significant since it effectively bypasses the usual route for enforcement of foreign court judgments in the onshore UAE Courts, which can lead to a full re-hearing of the dispute plus appeal proceedings.

Although the DNB Bank judgment will be of great interest to any creditor who is seeking to enforce a foreign court judgment in onshore UAE, the DIFC Court of Appeal warned that its decision does not guarantee the approach of the onshore UAE Courts:

If you would like to discuss this development in further detail, or if you have any related queries, Chris and Yacine from our dispute resolution team would be happy to speak with you.