Continued awards recognition for Allen & Overy in the Middle East 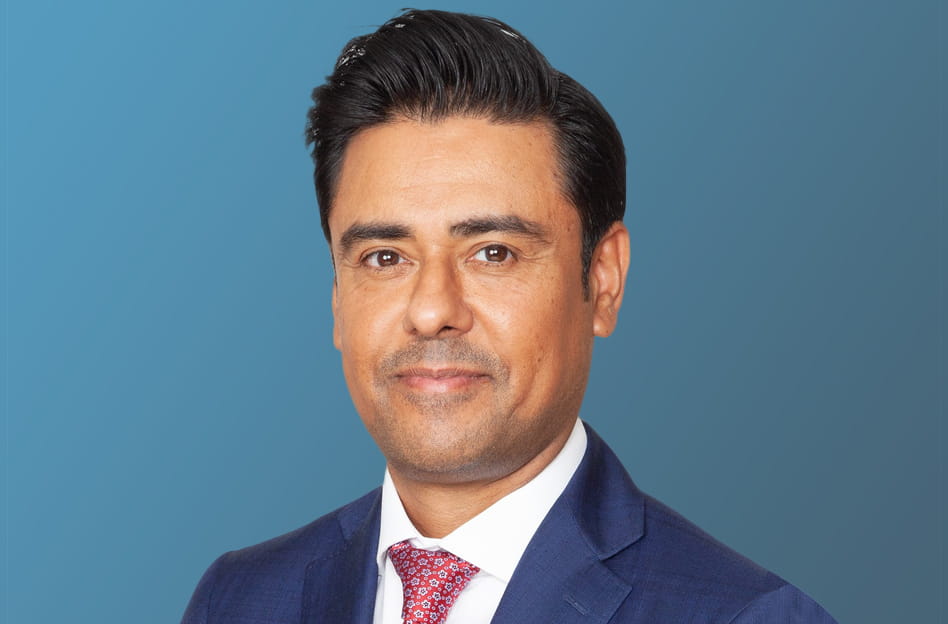 Allen & Overy is delighted to announce that the firm advised on six award-winning deals that were recognised at the inaugural Bonds, Loans & Sukuk Middle East Awards ceremony held at the Four Seasons in Dubai last night, which was more than any other law firm. These awards seek to recognise achievement and celebrate excellence in the Middle East banking and finance sector.

Of the 12 awards categories, Allen & Overy advised on multiple deals shortlisted across 10. A maximum of three deals were shortlisted in each category after a formal selection process involving submissions and interviews with industry participants. The judging panel consisted of influential international investors in the banking and finance industry.

Dubai-based partner and Head of the capital markets practice in the Middle East, Anzal Mohammed, commented: “To have advised on more award-winning deals than any other law firm is testament to our market-leading banking and capital markets practices across the region and the faith that our clients have in us to deliver innovative solutions on ground-breaking transactions. It is especially pleasing that such recognition comes from a highly-regarded and independent judging panel and concludes a year in which Allen & Overy has dominated the accolades at numerous awards ceremonies in the Middle East.”

The full list of award-winning deals that Allen & Overy advised on are set out below:
This latest awards recognition follows our recent success at the annual IFLR Middle East Awards ceremony held in Dubai last month, where we received nine accolades, including the prestigious ‘International Firm of the Year’ Award for the third year running. We were also recognised for all five international ‘Deal of the Year’ awards and three ‘Team of the Year’ awards.